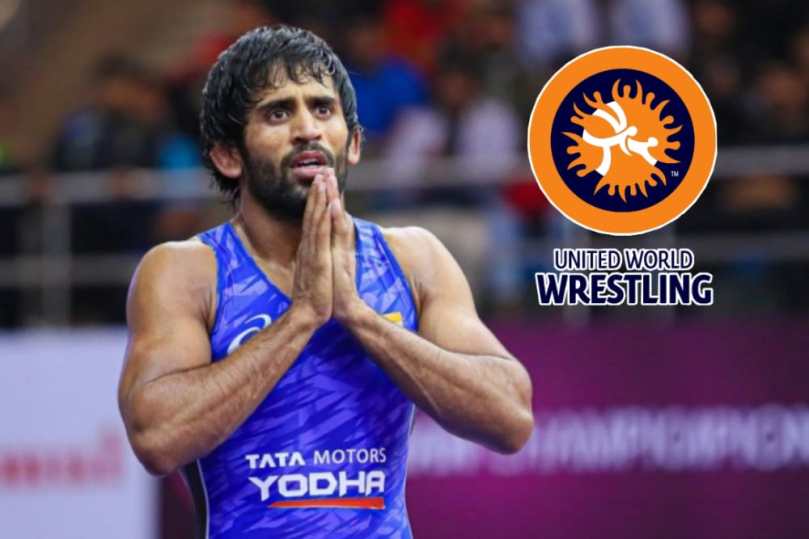 Earlier, Pankaj Singh has lost his bout 4-5 to Aitakyn in the 61 kg category. Meanwhile, in the 74kg category Sagar Jaglan will play in the repechage and aim for bronze medal. In the 97kg category, Viky will face Switzerland’s Samuel Scherrer in the first round.

Bajrang Punia World Wrestling LIVE: Having gained a direct entry into the pre-quarter stage, the second seed in the 65kg category defeated Cuba’s Alejandro Enrique Tobier 5-4 to advance to the quarterfinal stage. At the start of his bout, Bajrang conceded two points to his opponent and suffered an injury on his head that required treatment. He took the medical timeout. His head was soon wrapped in a bandage and the bout resumed. The injury did not give any setback to the Indian as he went ahead with his business and had two successful ankle holds against his opponent that gave him the lead in the contest. The Cuban opponent tried hard to make a comeback but Bajrang managed to maintain his lead and won the contest 5-4.

In the quarterfinal though he lost by a technical superiority against the American who is a two-time Cadet champion. But since the American reached the final, Bajrang now has a chance to win a record fourth medal at the World Championship as he will be playing for bronze medal via repechage.