According to their statement, Wonho has been cleared of all allegations and charges made against him after actively cooperating with the authorities. “The Seoul Metropolitan Police Agency’s drug investigation unit conducted extensive investigations for the past five months but was unable to find any charges. Finally, on March 10th, Wonho’s internal investigation was concluded.”

Wonho withdrew from Monsta X last October after debt and drug allegations surfaced. So will this development mean his return to the K-pop group? “We will give Wonho our full support so that he can continue down the path he desires in the future,” the label said.

Monbebes are now trending #WonhoIsAlmostHome over the good news.

Thank you for everyone that have been showing Wonho and Monsta X love during this whole time. Thank you for being so strong. Please keep supporting him this is just step 1. I’m hugging you right now 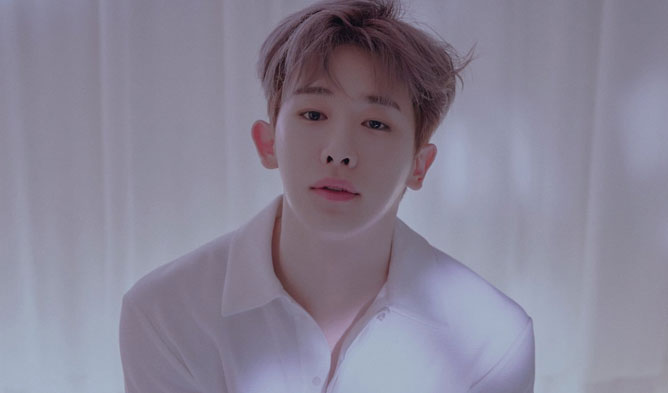 The K-Pop groups will perform at travel app Klook’s second anniversary on September 7 at the World Trade Center. It’s said to be an intimate event for a limited number of fans and app users. Good luck Monbebes and Ki-Lings!

Get up close and personal with @OfficialMonstaX and @WekiMeki as they perform at Klook Cosmic Celebration! 😍✨ https://t.co/QgzJsltlC6