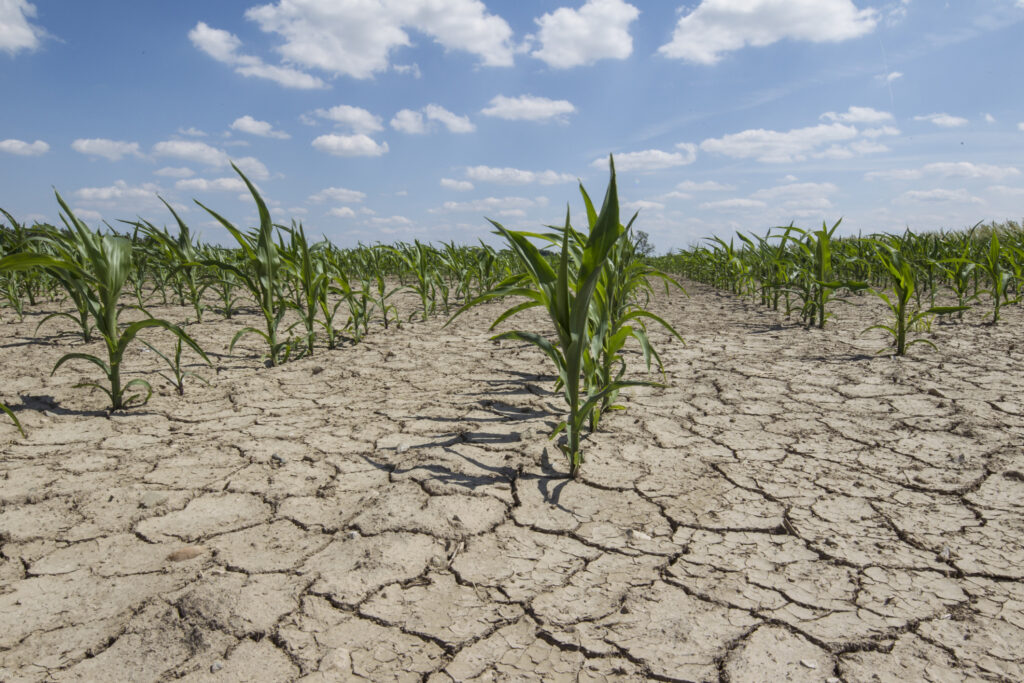 Recently I was on a trip that took me over a lot of territory, and into some areas that I don’t often travel.

My weather app beeping with air quality notifications every time I entered a new area.

And people watering the roads. Not intentionally, I hope, but their sprinkler system was putting so much water down that it ran into the road and into the drain.

On my walks near the truck areas, I was sucking in poor air and stepping around puddles. Does any of this relate to trucking and why does it bother me so much?

I have a strong connection to dirt and farming, as do many drivers of my age. Many of us got into trucking because we knew how to handle equipment on a farm.

I’ve never left that behind. I still have a hobby farm and use it for a health break when I’m not trucking. I have some understanding of conservation and it is very important to me.

Twin stacks, rolling black coal and a Jake that will wake up the dead two counties away is still a thrill, but I know it’s not an option anymore. Each generation of motors has been frustrating and the regulations imposed have not been fun, to put it mildly.

Today I drive with a motor that is powerful, clean burning and fuel efficient. The old trucker in me kind of misses the old big nose but I know that even if I were paid to drive one, I wouldn’t be happy. I get power today without the smoke. I’ve never liked pumping my own diesel (remember the days when we didn’t do that?) and now I can run more than 2,500 km without stopping. My ears are still ringing from the old straight pipes so I’m thankful for the quietness.

We haven’t welcomed these changes, but as an industry we have embraced them. The trucking industry has been the favorite whipping boy of politicians for a few decades and we have absorbed each hit and become better.

Is there an industry that has cleaned up and changed as much as ours?

Farming has changed as well, but not as much by government decree. It has been more economical. They’ve improved and taken advantage of economies of scale. Farmers have also been impacted by the engine changes but by and large it is not quite the same as farmers still have some favor amongst the general public. Unless the local large landowner flips a manure laden truck in your ditch, then we are too close to the proverbial fan.

I see changes happening for two main reasons. Money, more of it, and because we are forced to change.

We have been forced to change in trucking. Nowadays I drive a new truck because it’s the only way for my boss to make money with me. Despite loving the old ways, it just doesn’t pay. Diesel is too expensive. Limitations on where you can go with an older truck are also a factor.

I hope we get the same way with water. I hope that change happens for a third reason: because we want to change. We have been spoiled in North America with an abundance of water. Or so we think.

My farm has its own well so I know how expensive it is if I don’t pay attention to my water use. I know many places today that still rely on water being trucked in. They use water sparingly. In so many places it’s easy to just turn on the tap.

What are we doing in trucking? Are we paying enough attention to our water use? Are we pouring water down the drain to have a green lawn?

Millions of acres are dry, rivers and lakes are low and our food supply is taking a hit. Decades of mismanagement has created a disaster.

It takes each one of us doing our own little part to make real change.

Huge changes have been made in air quality in trucking. Let’s lead in water management as well. Let’s want to be leaders in water conservation.