Where to Watch/Listen: Horse Racing Coverage for Sept. 9-13 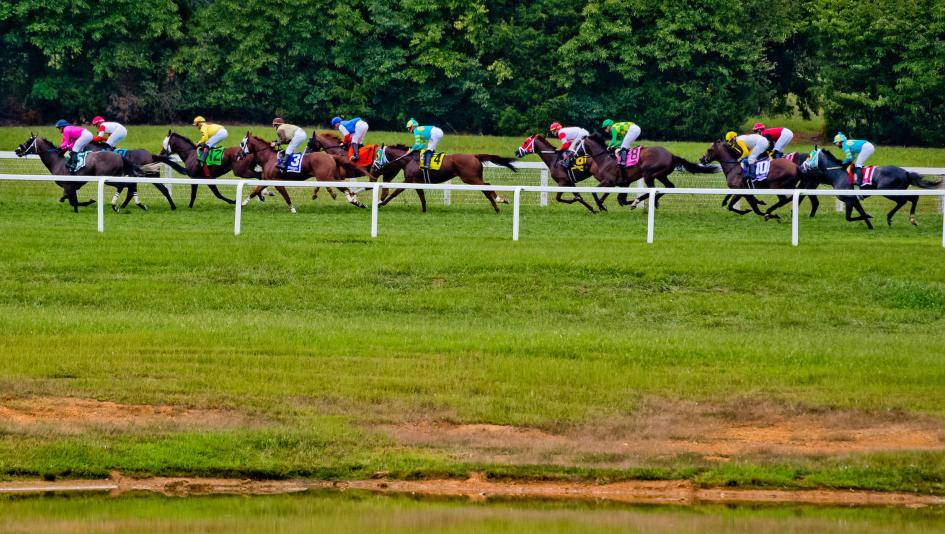 After a Labor Day weekend that saw stars emerge in the 2-year-old divisions and two veteran horses earn “Win and You’re In” berths to the Breeders’ Cup World Championships, the focus of the racing world briefly shifts from storied venues in New York and California to hone in on a small rural track on the Kentucky-Tennessee state line that has risen in recent years to provide some of the most competitive and exciting racing in North America.

Kentucky Downs also carded three other graded stakes on Sept. 11, and races at the track through the entire meet ending Sunday will be broadcast live on TVG.

The week’s live streaming schedule kicks off Thursday, Sept. 9, with a new edition of “La Trifecta” at 8 p.m. ET. Presented en Espanol, the show is hosted by Darwin Vizcaya, Claudia Spadaro, and Annise Montplaisir. It airs on ABR’s Facebook, Twitter, and YouTube channels.

A special “Woodbine LIVE!” show is slated for Saturday evening starting at 10 p.m. ET. The show will cover the $1 million Pepsi North America Cup, a major harness race at Woodbine’s Mohawk track. It will be hosted by Dan Tordjman and Greg Blanchard with special guests Ashley Mailloux, Michael Carter, Garnet Barnsdale, and Derek Giwner and will stream on ABR’s Facebook, Twitter, and YouTube channels.

Here's a rundown of television, live streaming, and radio coverage for the upcoming week: