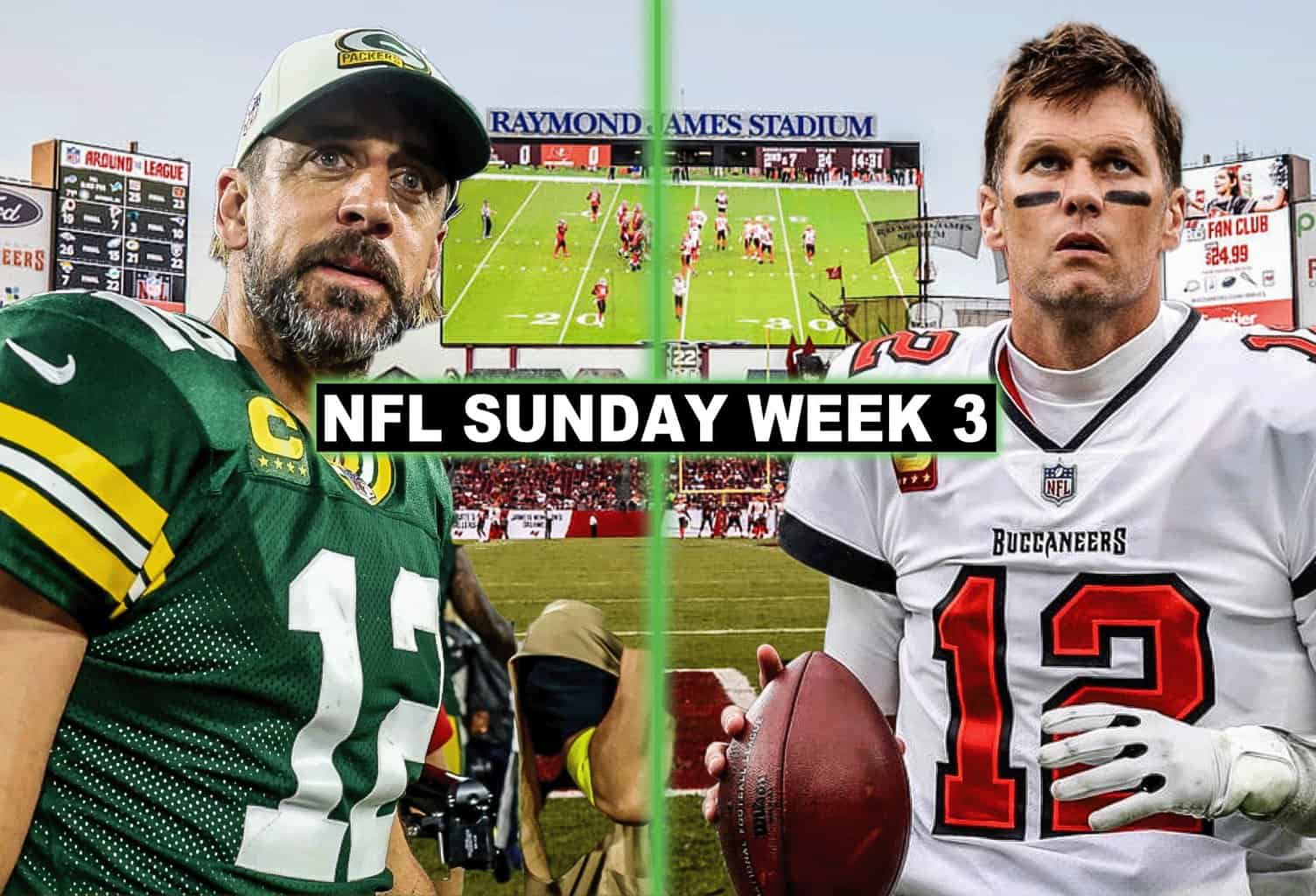 2019: Pittsburgh Steelers acquired S Minkah Fitzpatrick from the Miami Dolphins for a 2020 1st Rd Pick after QB Ben Roethlisberger was ruled out for the year, needing elbow surgery

2018: Kansas City Chiefs QB Patrick Mahomes torched the Pittsburgh Steelers for 6 TDs in his 3rd career start, breaking the record for most PASS TD (10) through a season’s 1st 2 weeks among any QB in NFL history

2007: Chicago White Sox DH Jim Thome became the only player to hit a walk-off HR as his 500th career HR in MLB history to cap off Chicago’s victory over the Angels

1990: San Francisco 49ers QB Joe Montana surpassed John Brodie for the most career PASS YDS (31,548) in franchise history. Montana recorded a career-high 3,944 PASS YDS during 1990 and finished his 49ers career with 35,124 which still stands as the franchise record today

1973: Buffalo Bills RB OJ Simpson set a single-game NFL record at the time with 250 rushing yards and 2 TDs in a 31-13 victory over the New England Patriots. Simpson’s 250 RUSH YDS are now the 6th most in NFL history

1950: The Cleveland Browns, formerly of the All-America Football Conference (AAFC), played their 1st NFL game and defeated the Philadelphia Eagles 35-10

1924: St. Louis Cardinals 1B Jim Bottomley set the MLB record for most RBI’s in a single game when he went 6-6 with 12 RBIs during a 17-3 victory against the Brooklyn Robins. Fellow Cardinal Mark Whiten tied it in 1993 but nobody has tied or surpassed it since