What Will Make Or Break Hulu’s Hellraiser, According To Doug Bradley 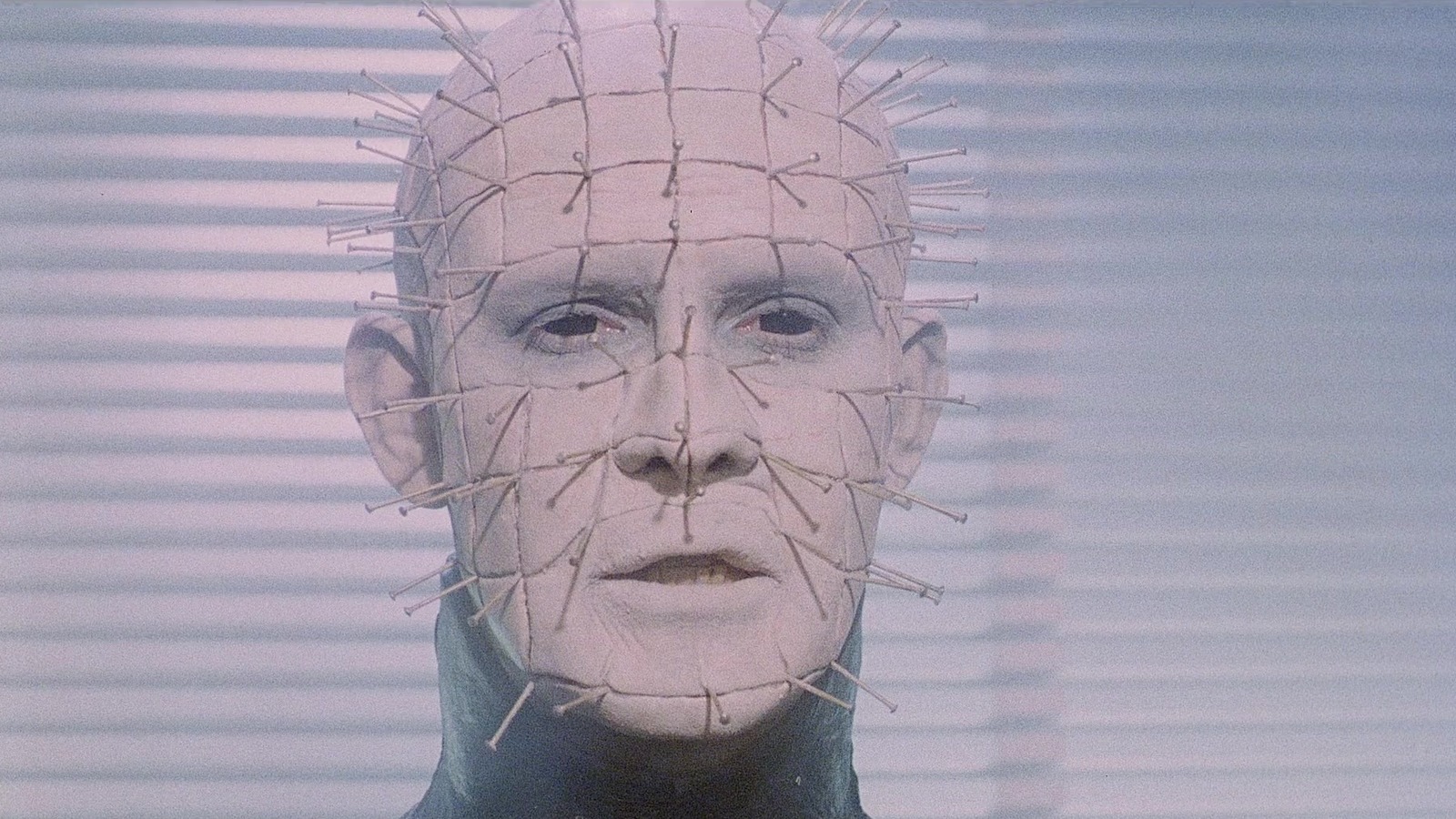 Bradley asserts that the fact that Clayton is transgender is irrelevant to what he feels will make "Hellraiser" work (via Syfy Wire):

"The thing that will make the movie work or not is none of that. It's the story. If the story is strong, the movie will work [...] That's why 'Hellraiser has succeeded; not because the Cenobites are gloriously f***ed up."

With the first trailer having just arrived, we've finally received a better glimpse of Clayton's Pinhead. It should come as no surprise that the Cenobites, coupled with Bruckner's vision of hell, look incredible. Clayton looks straight-up terrifying. Although details about what's going on are still pretty sparse, barring the film's synopsis:

In the all-new "Hellraiser," a young woman struggling with addiction comes into possession of an ancient puzzle box, unaware that its purpose is to summon the Cenobites, a group of sadistic supernatural beings from another dimension.

Time will tell if this new vision of pain and pleasure will live up to Barker's story or the Pinhead legacy, but given Bruckner's pedigree as a horror filmmaker, along with Clayton's prowess as an actor, I think it's safe to say we're in good hands.

PrevPreviousShould We Be Uncomfortable With Furniture at Art Galleries?
NextAt age 22, Samara Joy is a classic jazz singer from a new generationNext