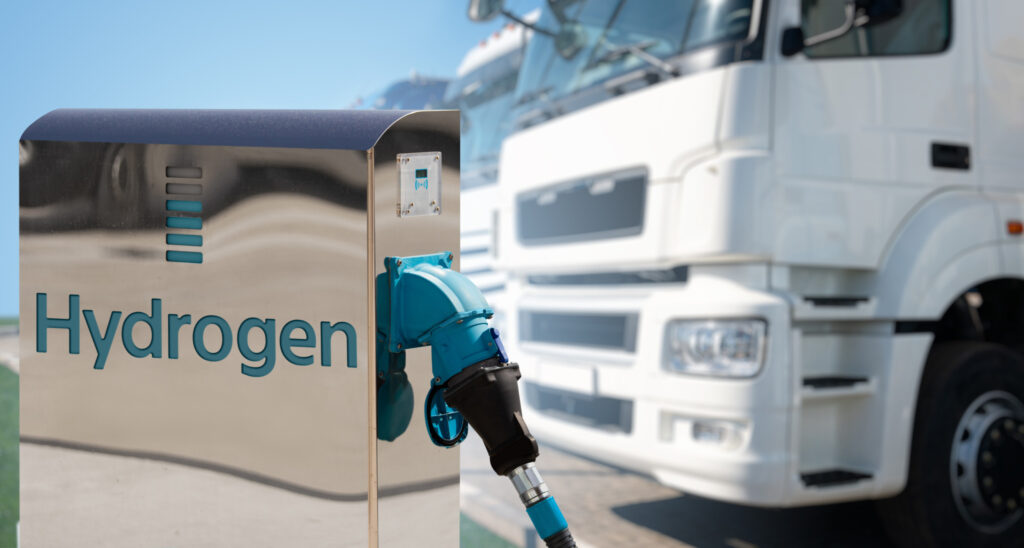 The company says this will provide a faster, more cost-effective path to near-zero-emissions transport and an alternative to fuel cells. It also allows OEMs to produce trucks using their existing base engines, production facilities and supply chains without costly overhauls.

Westport’s HPDI system is already commercially available in Europe for liquefied natural gas (LNG). It began studying the prospects of adapting the system to work with hydrogen, and initial research and lab testing in Vancouver proved its viability. The company has built a demonstration truck for on-road testing and will be showing it for the first time at the ACT Expo show in Long Beach, Calif., May 9-12.

“Westport Fuel Systems is really excited to show our vision for how to use zero carbon hydrogen in the most cost-effective and practical way,” CEO David Johnson said during an online press conference May 3. He said lab testing has shown the ability to improve power by 20% and torque by 15% compared to the natural gas version of its HPDI system, which operates at about par with diesel.

“This allows our customers and the universe of our industry in total to use internal combustion engine manufacturing for cost savings and rapid deployment,” he said.

The powertrain consists of an OEM base engine, the HPDI 2.0 injector and associated software, and a cryogenic high-pressure pump. Hydrogen storage tanks are likely to be mounted to the back of the cab where natural gas tanks would be located.

The pilot fuel is diesel for now, though Westport says it’s working to eliminating the need for a diesel pilot in the future. Because diesel is the current pilot fuel, emissions reductions total 98% rather than 100%, and a small diesel tank and aftertreatment system are still required.

“We have a technical pathway to continuously reduce the diesel fuel and ultimately eliminate the carbon profile from this technology and get to zero carbon tailpipe emissions,” said Scott Baker, vice-president of engineering. “Currently, what we’re demonstrating the pile fuel being diesel fuel does contribute some residual CO2 emissions.”

HPDI overcomes challenges with hydrogen that spark-ignited alternatives face, Johnson says. And it provides a lower total cost of operation and better performance than fuel cells, he adds.

“There is interest in hydrogen for longhaul applications around the world, which has primarily been focused on fuel cells in the last decades,” Johnson said. “But with the work we’ve done, OEMs are recognizing that this is a very cost-effective, practical and quicker way to bring solutions to the marketplace that are really material for their customers.”