US announces seizure of Russian oligarch’s superyacht in Fiji 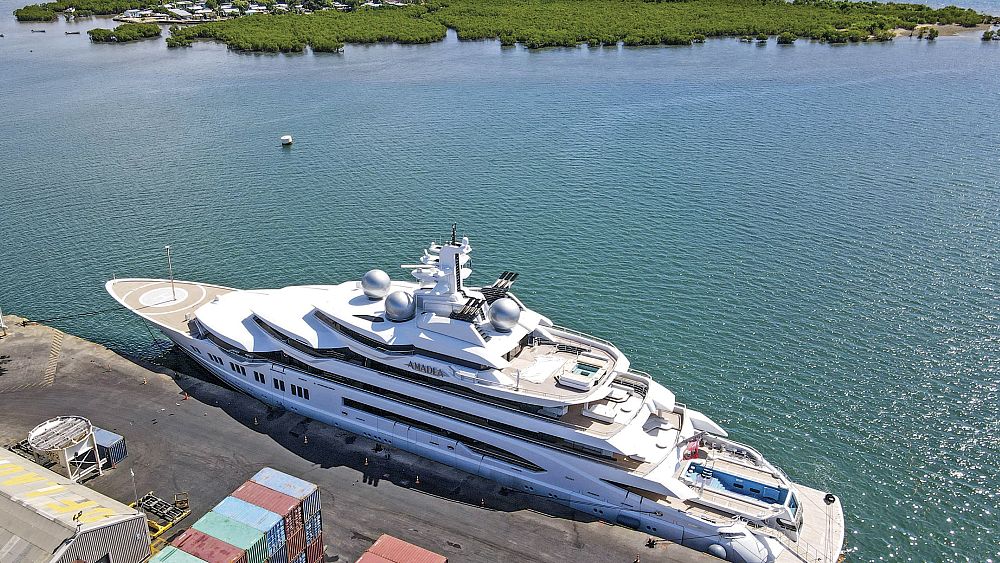 A superyacht was seized by authorities in Fiji at the request of the United States, the US justice department announced on Thursday.

The US says the 100-metre yacht, the Amadea, is owned by Russian oligarch Suleiman Kerimov who was previously sanctioned for alleged money laundering.

Kerimov made a fortune investing in Russian gold producer Polyus, with Forbes magazine putting his net worth at $14.5 billion. The yacht is worth more than $300 million (€285.2 million).

Defence lawyers had claimed the yacht actually belonged to another Russian oligarch.

The former Russian politician was sanctioned by the US in 2018 and has faced further censure from Canada, Europe, Britain and other nations amid the war in Ukraine.

A judge in Fiji had earlier in the week permitted US authorities to seize the yacht but put the order on hold to allow defence lawyers to challenge it.

The US Justice Department said authorities in Fiji have now served a search warrant freezing the yacht, which had earlier been prevented from leaving the South Pacific nation.

“The Justice Department will be relentless in our efforts to hold accountable those who facilitate the death and destruction we are witnessing in Ukraine.”

It was coordinated by the US justice department's Task Force KleptoCapture, an law enforcement task force to enforce the "sanctions, export controls and economic countermeasures" that the US and its allies imposed on Russia due to the war in Ukraine.