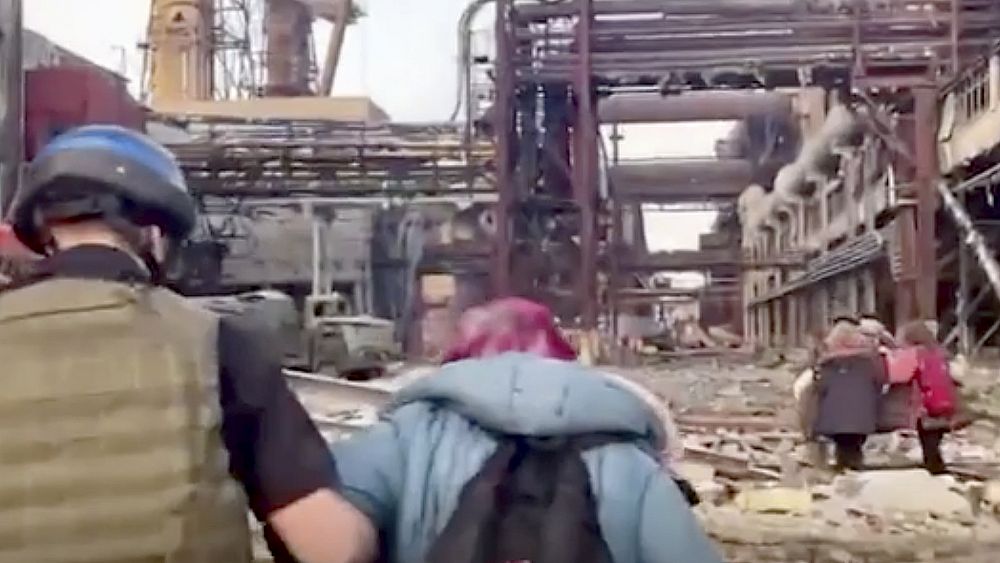 Russia 'planning to annex' much of eastern Ukraine, says US official

A senior U.S. official says the United States believed Russia is planning this month to annex large portions of eastern Ukraine and recognize the southern city of Kherson as an independent republic.

Michael Carpenter, the U.S. ambassador to the Organization for Security and Cooperation in Europe, said Monday that the suspected actions are “straight out of the Kremlin’s playbook” and will not be recognized by the United States or its partners and allies.

Carpenter said the U.S. and others have information that Russia is planning “sham referenda” in the so-called Donetsk and Luhansk “people’s republics” that would attach the entities to Russia. He also said there were signs that Russia would engineer an independence vote in the city of Kherson.

“We believe that the Kremlin may try to hold sham referenda to try to add a veneer of democratic or electoral legitimacy and this is straight out of the Kremlin’s playbook,” he said, adding that the information suggested the votes could come as early as mid-May. “Such sham referenda, fabricated votes will not be considered legitimate, nor will any attempts to annex additional Ukrainian territory,” he said.

Carpenter did not detail the information that led to the assessment, although there have been public reports that Russia is moving to exert greater control over areas that it already controls and occupies in eastern and southern Ukraine. He pointed to evidence that local mayors and legislators there have been abducted, that internet and cell phone service had been severed and that Russian school curricula is soon to be imposed.