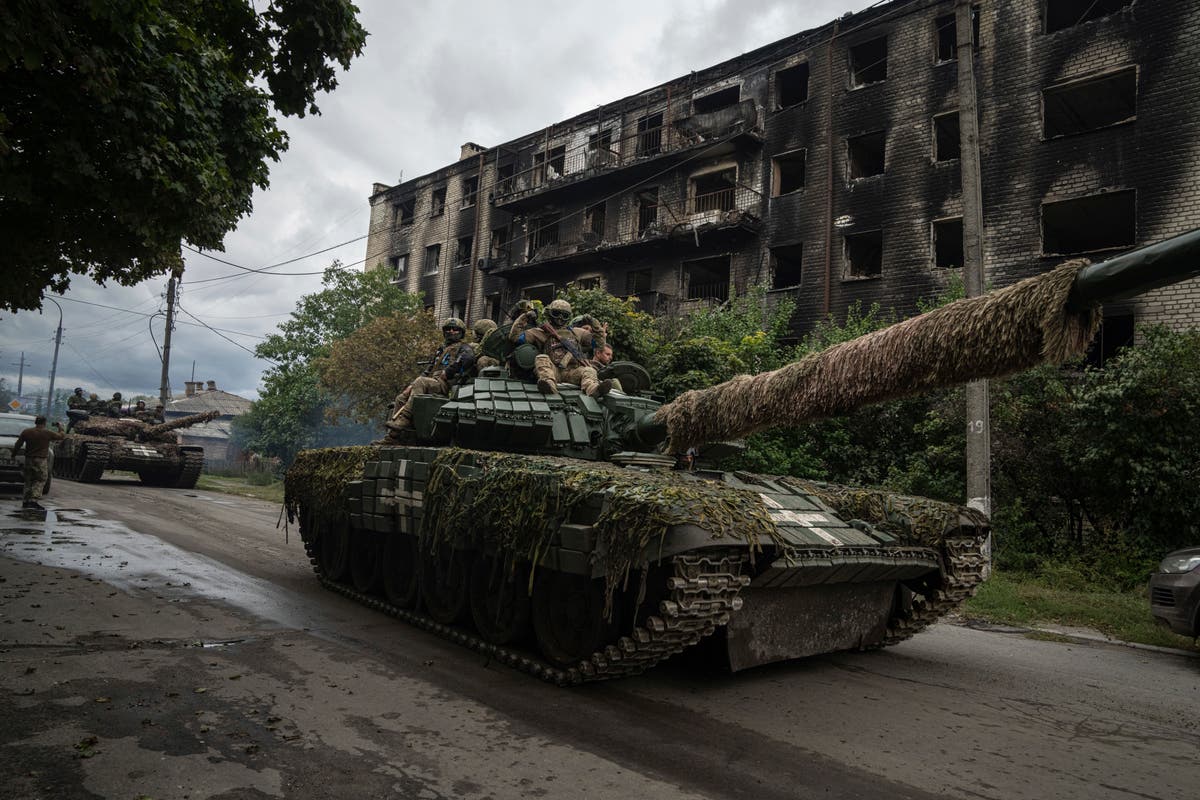 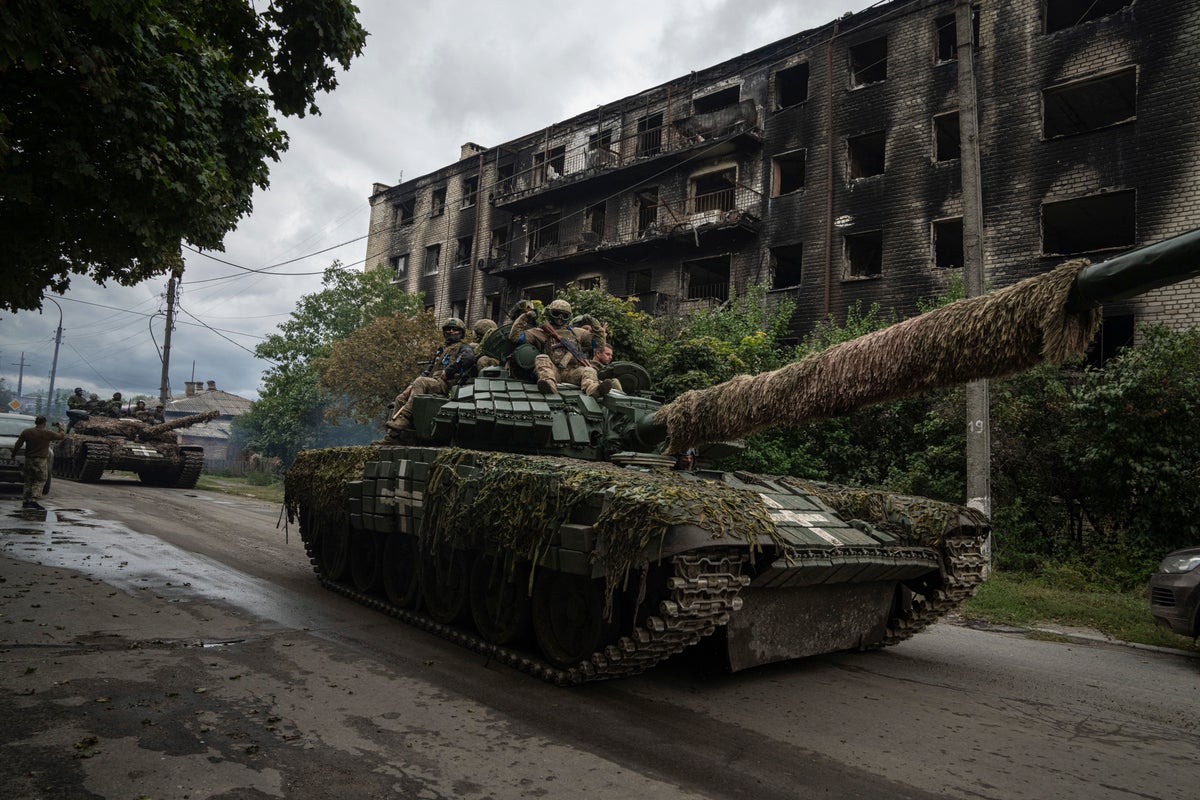 A mass grave allegedly containing 440 bodies has been discovered near a city recently recaptured from Russian forces, a Ukrainian official has said.

The site in the eastern city of Izium also included the bodies of people who had been killed by shelling and airstrikes, regional police official Serhiy Bolvinov said on Thursday.

Mr Bolvinov, the chief police investigator for Kharkiv region, told Sky News that forensic investigations would be carried out on all of the bodies.

“I can say it is one of the largest burial sites in a big town in liberated (areas)... 440 bodies were buried in one place,” he said.

Commenting on the discovery in his nightly televised address, President Volodymyr Zelensky said: “A mass grave of people was found in Izium in the Kharkiv region.

Thousands of Russian troops fled Izium at the weekend.

Mr Zelensky put the blame on Russia and likened the discovery to what happened in Bucha, on the outskirts of the capital Kyiv in the early stages of the late February invasion by Russian forces.

Ukraine and its Western allies have accused the Russian forces of perpetrating war crimes there.

“Buch, Mariupol, now, unfortunately, Izium. Russia leaves death everywhere. And it must be held accountable for it. The world must bring Russia to real responsibility for this war,” Mr Zelensky added.

Russia’s forces left Izium and other parts of the Kharkiv region last week amid a stunning Ukrainian counteroffensive.

On Wednesday, Mr Zelensky made a rare trip outside of Ukraine’s capital to watch the raising of the national flag at Izium‘s city hall.

Russia has not yet commented on the allegations of a mass grave at Izium. It has repeatedly denied it targets civilians or has committed war crimes.