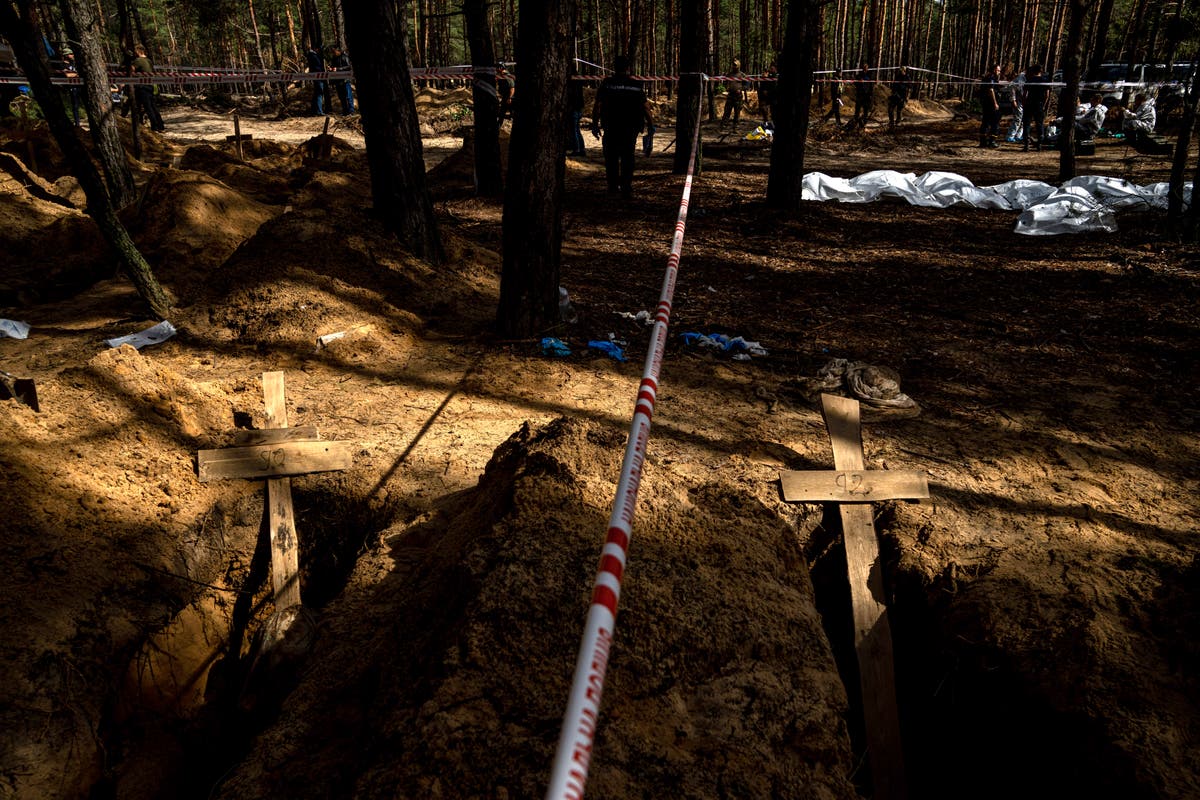 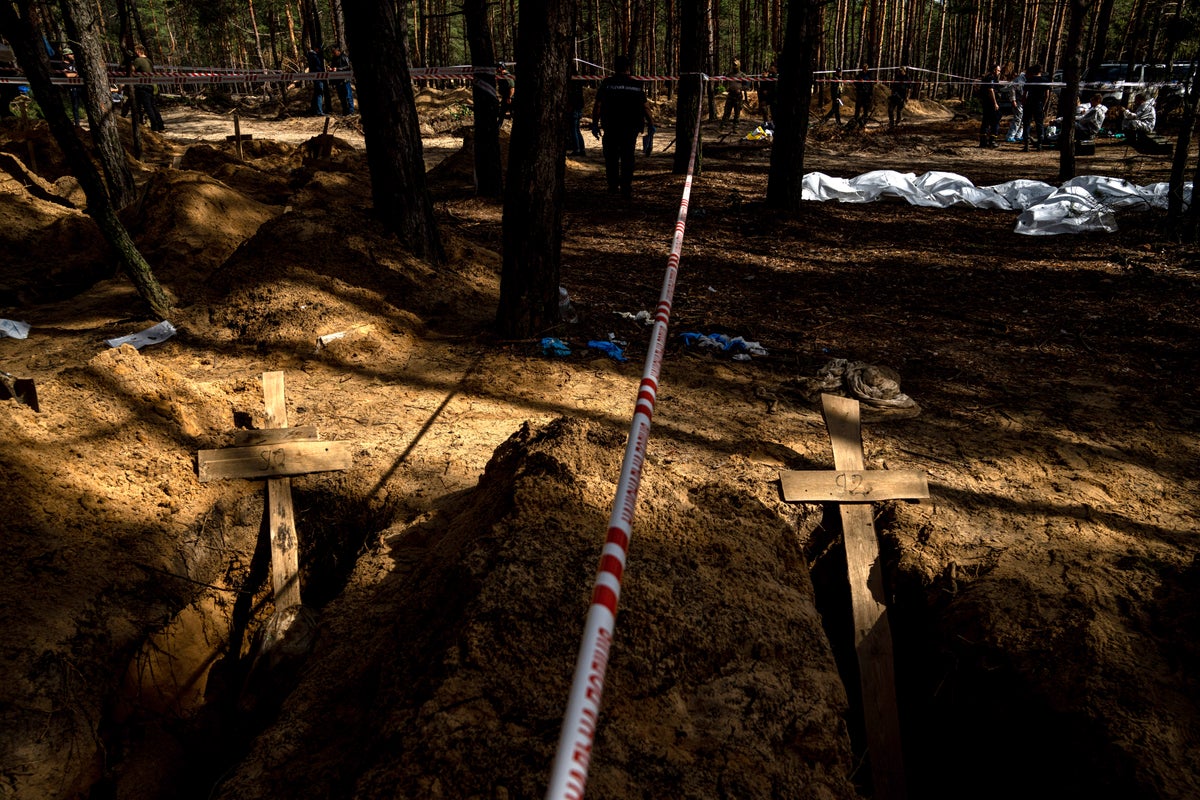 Russian shelling hit cities and towns across a wide stretch of Ukraine during the night, officials said Sunday, and the British Defense Ministry warned that Russia is likely to increase its attacks on civilian targets as it suffers battlefield defeats.

“In the last seven days, Russia has increased its targeting of civilian infrastructure even where it probably perceives no immediate military effect,” the ministry said in an online briefing. “As it faces setbacks on the front lines, Russia has likely extended the locations it is prepared to strike in an attempt to directly undermine the morale of the Ukrainian people and government."

Three people were wounded in nighttime shelling of the city of Nikopol, which is across the river from Europe's largest nuclear power station, regional governor Valentyn Reznichenko said.

The six-reactor Zaporizhzhia Nuclear Power Plant was captured by Russian forces in March, but is operated by Ukrainian engineers. Its last reactor was switched off Sunday after repeated power failures because shelling put crucial safety systems at risk.

In the Kharkiv region, where a Ukrainian counteroffensive forced Russian troops into a massive pullback from much of the region, three people were killed by rocket attacks over the past day, including an 11-year-old girl, according to regional governor Oleh Syniehubov.

Five people died over the past day in Russian attacks in the Donetsk region, one of two Ukraian regions that Russia recognizes as sovereign states, governor Pavlo Kyrylenko said.

A Washington-based think tank, the Institute for the Study of War, said Russian forces in Donetsk continue to conduct “meaningless operations” on villages as opposed to reinforcing the front line.