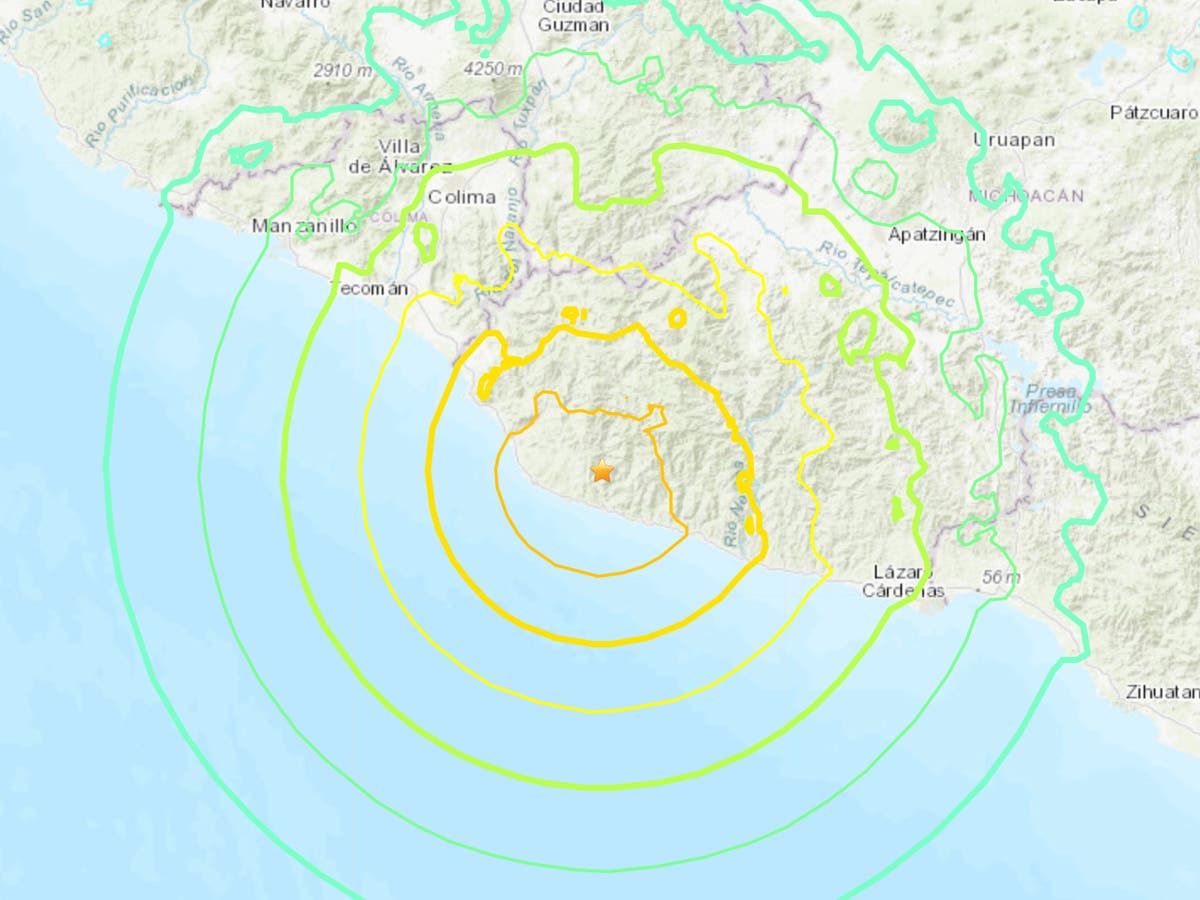 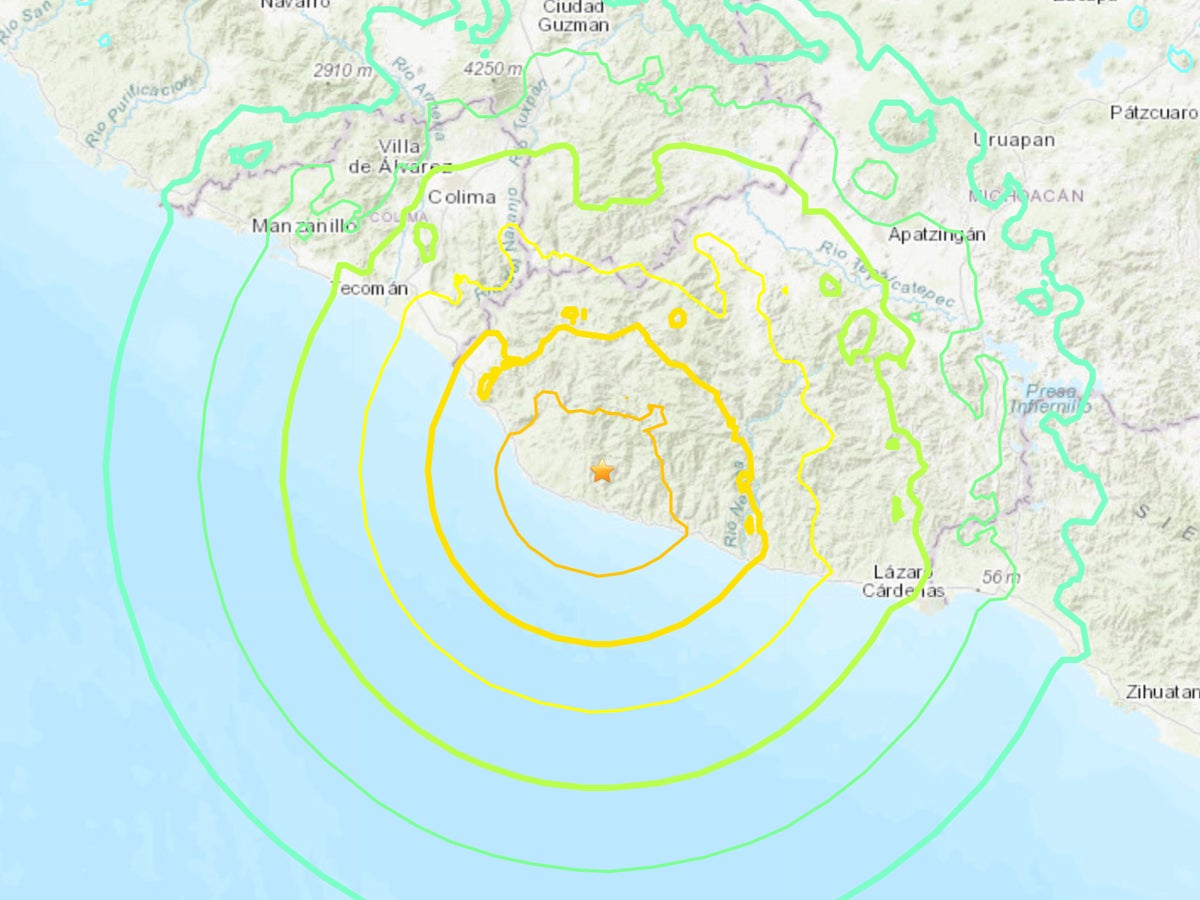 A strong earthquake has hit central Mexico. There is no word on damage as of yet. The earthquake is reported to be a 7.6 magnitude quake according to the US Geological Survey. The USGS initially reported the quake was a 7.5.

According to the USGS, the earthquake’s centre was in the Pacific Ocean near La Placita de Morelos, about 300 miles northwest of Acapulco.

The US Tsunami Warning System has issued an alert warning that a tsunami is possible along the coast of Michoacan, Mexico.

According to the Pacific Tsunami Warning Centre, possible tsunami waves could occur within 300km of the earthquake’s epicentre. It noted that waves between 1 and 3 meters above the tide level are possible along the Mexican coast. On Monday afternoon the agency said it had observed tsunami waves.

Waves of up to 0.3 meters above the tide level are possible for a number of nations, including Hawaii, American Samoa, Guam, Australia, Japan, Chile, Columbia, Costa Rica, El Salvador, Guatemala and Honduras.

The quake occurred on the same day Mexico holds its national earthquake drill, which also commemorates the massive quake in 1985 that left thousands dead in Mexico City.

Another earthquake hit Mexico on the same day in Puebla in 2017, leaving 370 dead.

Monday’s quake occurred only a half an hour after the annual drill concluded.

On Sunday, a 6.6 magniture earthquake hit Taiwan, killing one and injuring 146.