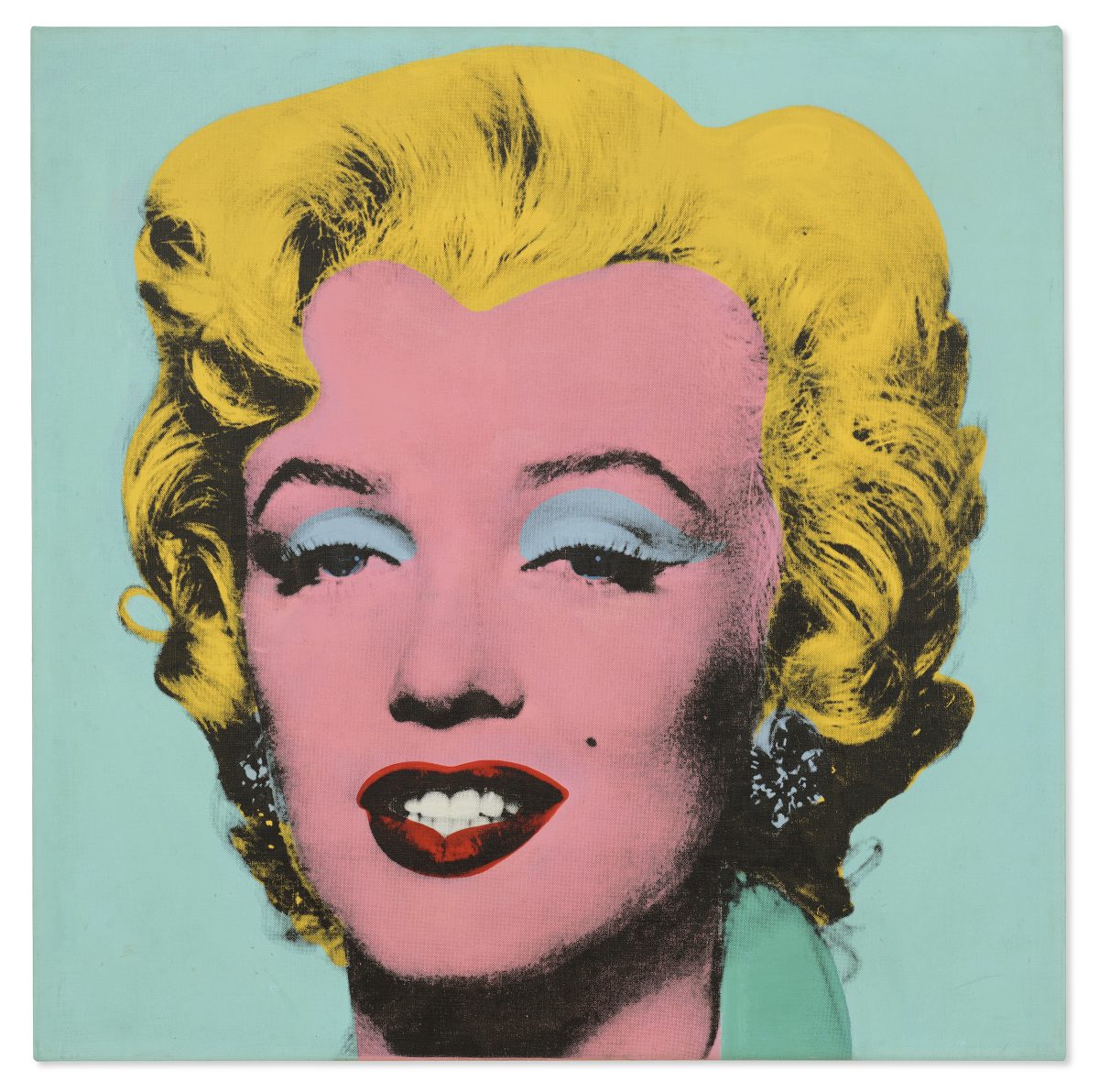 In 1964, when Dorothy Podber, an East Village performance artist, walked into Andy Warhol’s Factory, pulled out a pistol, and shot a bullet through a stack of newly finished Marilyn Monroe silkscreens, did she become a collaborator and co-author of the work?

Art history certainly hasn’t labeled her as such — I would be surprised if you knew Podber as the self-described “witch” who staged happenings across New York in the 1960s.

What art history does remember in recountings of the works’ backstory is that day as just another wild occurrence in a string of many Warholian afternoons. The artist was known, after all, to host a motley crew of Village artists, activists, and anarchists (including the radical feminist Valerie Solanas, who would also bring a gun to the Factory, in order to shoot her host,) whose antics became almost an extension of his work.

What is ironic, given the discourse around the images, is that Podber’s intervention into these canvases was actually utterly un-Warholian: From works whose raison d’etre was to be reproduced ad infinitum, she made unique art. (Ironic, too, that her actions make these works rare and, therefore, more valuable on the market.)

Completely distinct from when Mary Richardson, an early 20th-century suffragette, slashed Valazquez’s Rokeby Venus in the National Gallery in London, Podber’s actions were not a mistake, a political act, or a rebellion. That she did this with intention, as an artist, makes an argument for her co-authorship.

The act of mock-assassination, shooting the image of Marilyn Monroe between the eyes, comments on the rabidity — and sometimes violence — of celebrity worship, and Monroe’s own death by fame-induced suicide two years before adds eerie depth to Podber’s performance piece. However, Podber’s intervention lives on only in the titles of the four works: “Shot Sage Marilyn,” “Shot Orange Marilyn,” etc.

So why is her intervention considered a reflection of Warhol rather than Warhol’s work as an element of Podber’s performance? Why aren’t the shot Marilyns works by Podber, or at the very least, authored by both artists?

After all, we have precedent for this type of act, art historical examples that allow original authorship to be subsumed by the one who intervenes. Robert Rauschenberg’s “Erased DeKooning Drawing,” for example, is considered a Rauschenberg. Ai Wei Wei’s Han dynasty urns painted with Coca-Cola logos are also considered the contemporary artist’s work, not the ancient potters’.

Warhol’s work itself – provocative, relevant, and easily digestible – continues to be fertile ground for appropriation and intervention. The collective MSCHF, for example, created 999 copies of a Warhol drawing and sold them — each a “Possibly Real Copy” — alongside the original, which they cannot identify themselves. In this instance, the collective was successful in reassigning authorship.

Podber, however, has had no such luck despite her bold refashioning of one of the world’s best-known images. When “Shot Sage Marilyn” goes to auction this month, where it’s expected to break a record for the most expensive 20th-century painting, it will be as a Warhol silkscreen, an ascription that fails to tell the work’s full story.