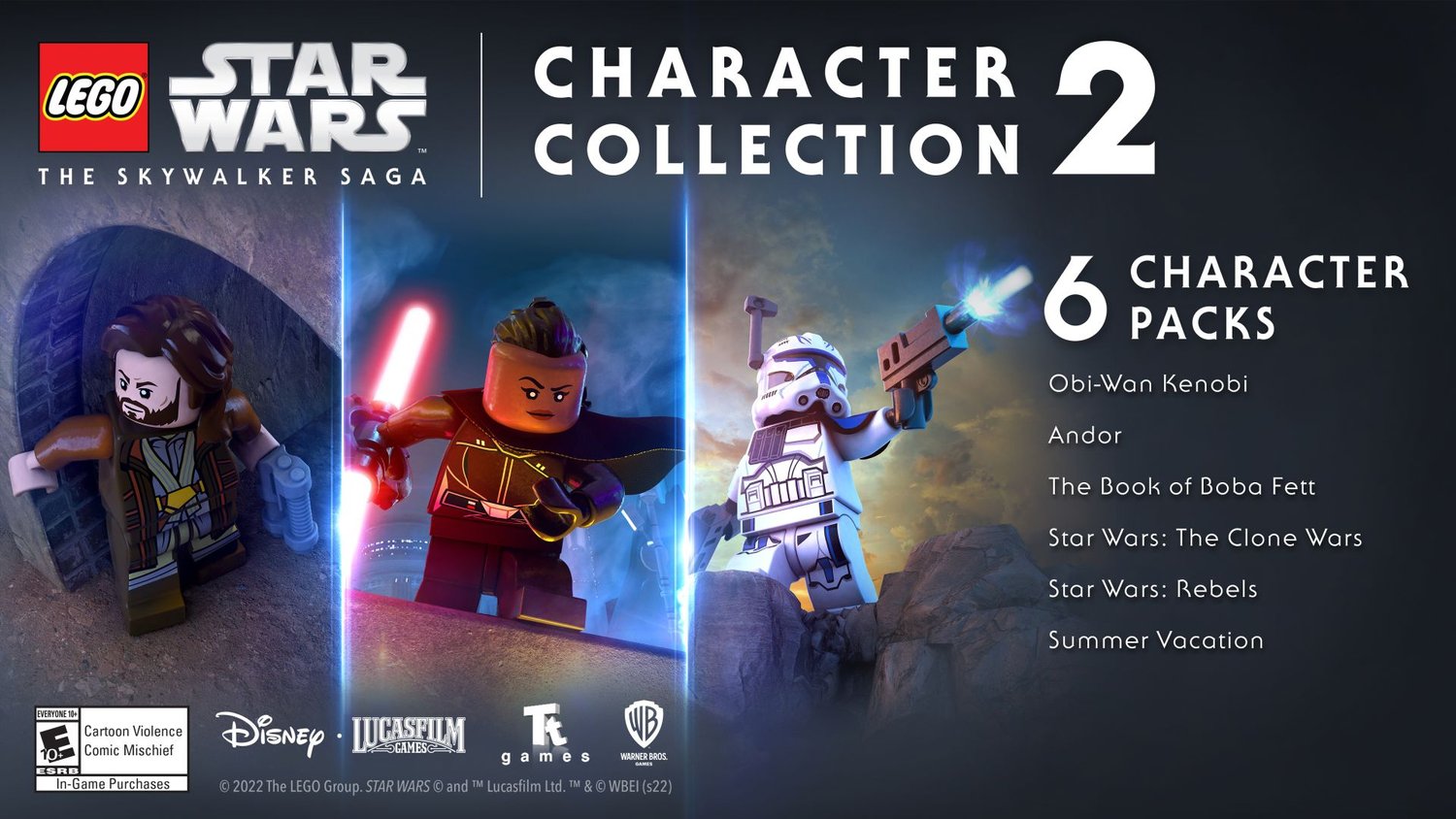 Over the weekend, The LEGO Group, Lucasfilm Games, TT Games, and Warner Bros. Games announced the LEGO Star Wars: The Skywalker Saga Galactic Edition. This version of the game includes the base game and 13 character packs that span the galaxy far, far away.

The Skywalker Saga Galactic Edition will launch on November 1 and will be available physically in EMEA for $59.99; digitally on PC for $69.99; or digitally on Nintendo Switch, PS4, PS5, Xbox One, and Xbox Series X|S for $79.99.