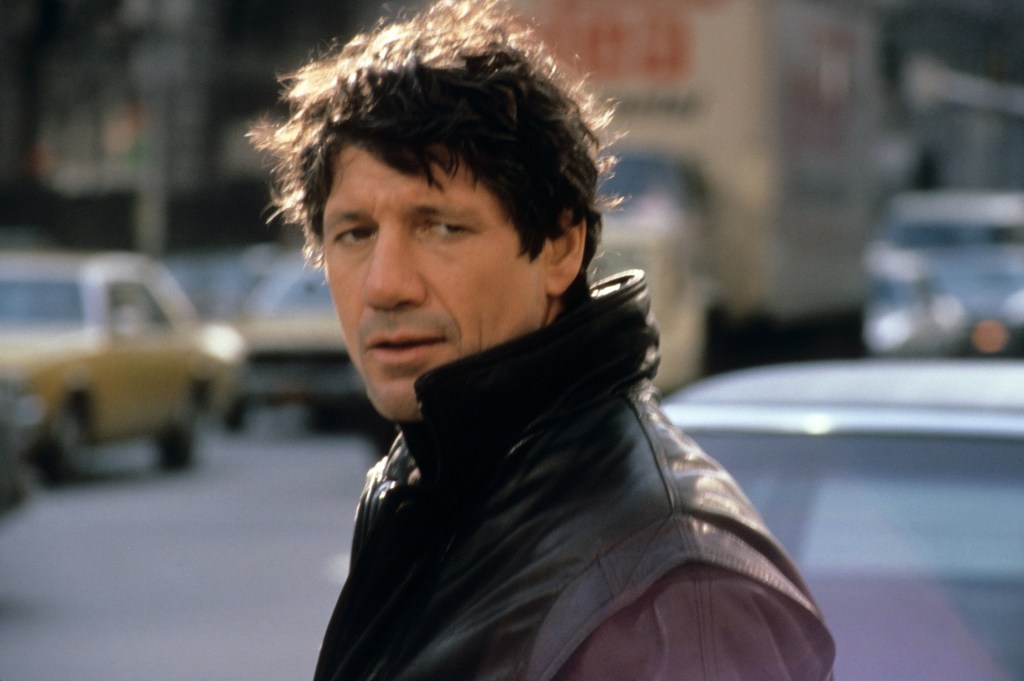 Fred Ward, a prolific actor best known for roles in The Right Stuff, Tremors, Miami Blues, True Detective and many others, died May 8. He was 79.

His death was announced by his publicist. No cause or place of death was disclosed.

Ward, a San Diego native, began his professional career with small roles in 1970s episodic television before making a strong impression in his breakthrough film Southern Comfort, directed by Walter Hill and released in 1981. Two years later, he’d star as astronaut Gus Grissom in the hit film The Right Stuff.

Featured roles would quickly follow, including in such films as Silkwood, Swing Shift, Remo Williams: The Adventure Begins, Tremors, Henry & June, the Robert Altman movies The Player and Short Cuts Errol Morris’ The Dark Wind and Michael Apted’s Thunderheart. He starred in and exec-produced the 1990 film Miami Blues, directed by George Armitage and co-starring Alec Baldwin and Jennifer Jason Leigh.

On television, he starred in the miniseries Invasion Earth and Dice, and guest-starred in Grey’s Anatomy, ER, United States of Tara, Leverage, True Detective and others.

Ward is survived by wife Marie-France Ward and son Django.

PrevPreviousDorothea Tanning is a Good Artist—and What’s so Bad About That? – ARTnews.com
NextKendrick Lamar Returns With New Album ‘Mr. Morale & The Big Steppers’Next