Submit Your Project to the 2021 Dwell Design Awards 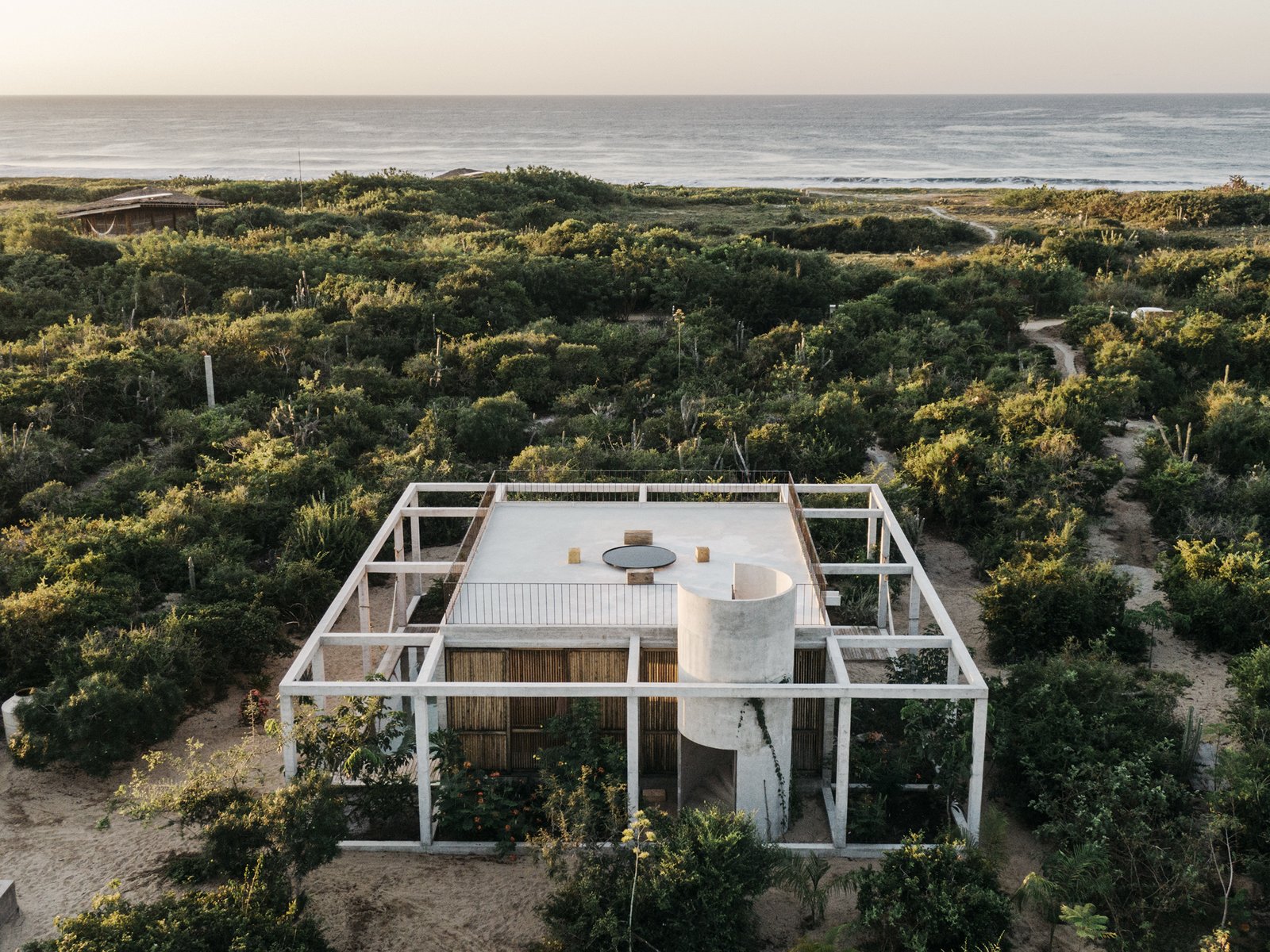 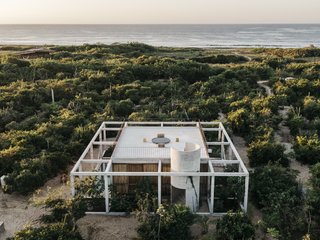 Along with the most outstanding projects featured in Dwell Magazine and Dwell.com in 2021, this year’s Dwell Design Awards will honor the best new work submitted by our community across 10 categories: Dwelling, Renovation, Prefab, Small Space (less than 800 square feet), Garden, Kitchen, Bathroom, Furniture, Lighting, and Accessories.

On October 13, the Dwell Design Awards will open to voting on Dwell.com. An esteemed panel of judges will help determine a winner and a runner up, and Dwell readers will select a community pick—all to be announced on Dwell.com and Dwell Magazine in January 2022.

Jared Blake and Ed Be

Jared Blake and Ed Be are the founders of Lichen, a Brooklyn- and Queens-based interior design shop and incubator. The two partnered in 2017, combining years of experience collecting, selling, and trading designer furniture throughout New York City. Together, they aim to create a community of "lich-minded" individuals enthused by music, creativity, and design.

Barbara Bestor is the founding principal of Bestor Architecture, which has actively redefined Los Angeles architecture through design, art, and urbanism since 1995. Her varied and progressive body of work—which experiments in spatial arrangements, graphics, and color—connects with people on many levels, often outside the boundaries traditionally delineated for architecture. She believes that good design creates an engaged urban life and embraces the "strange beauty" that enhances the everyday experience.

Bestor’s work spans "stealth density" Blackbirds housing, retail and restaurant flagships, dynamic workspaces, award-winning residences, and pioneering arts projects that are deeply rooted in their communities. She received her undergraduate degree at Harvard University, studied at the Architecture Association in London, and received a MARCH at SCI-Arc. She is the author of Bohemian Modern: Living in Silver Lake.

Chris Cornelius is a citizen of the Oneida Nation of Wisconsin and chair of the Department of Architecture at the University of New Mexico. He is the founding principal of Studio:Indigenous, a design practice serving Indigenous clients.

Cornelius—a collaborating designer with Antoine Predock on the Indian Community School of Milwaukee—is the recipient of numerous awards and honors, including the inaugural Miller Prize from Exhibit Columbus, a 2018 Architect’s Newspaper Best of Design Award, and an artist residency from the National Museum of the American Indian. Cornelius has been exhibited widely, including the 2018 Venice Architecture Biennale. Cornelius was the Louis I. Kahn Visiting Assistant Professor at Yale University in spring 2021. Studio:Indigenous received a 2021 Architect’s Newspaper Best Of Practice Award for Best Small Practice, Midwest.

Tosin Oshinowo is a Lagos, Nigeria–based architect and designer best known as the founder and principal of cmDesign Atelier, established in 2012. Grounded in a deep respect for Yoruba culture and history, Oshinowo’s designs embody a contemporary perspective on the next generation of African design and afro-minimalism—one that prioritizes sustainability, resilience, and poise. She’s currently working on a project with the United Nations to plan and rebuild a village in northern Nigeria destroyed by Boko Haram.

In 2017, she created Ilé-Ilà—House of Lines in her native Yoruba language—offering chairs designed and handmade in Lagos. Oshinowo is a registered architect in the Federal Republic of Nigeria and a member of the Royal Institute of the British Architects with degrees from Kingston College in London, the Bartlett School of Architecture, and the Architecture Association London. In addition to undertaking brand partnerships, writing prolifically, and giving talks, she has won numerous awards, including City People’s Real Estate Award for Architect of the Year in 2017 and the Lord’s Achievers Award for Creativity in 2019.

Originally from Thailand and now based in Los Angeles and New York, Kulapat Yantrasast is a thought leader and practitioner in the fields of architecture, art, and sustainable design. He is the founding partner and creative director of Why, a multidisciplinary design practice and AD100 Firm since 2019. In 2007, Yantrasast led the design for the Grand Rapids Art Museum, the first art museum in the world to receive the LEED Gold certification. The firm recently engaged in major museum renovation projects, including the Rockefeller Wing of The Metropolitan Museum of Art. Yantrasast has also designed a number of cultural facilities and private residences from Malibu to Chiang Mai.

Formerly a trustee of the Pulitzer Arts Foundation and the Noguchi Museum in New York, Yantrasast has been on the Artists’ Committee of the Americans for the Arts since 2005. In 2009, Yantrasast received the Silpathorn Award for Design from Thailand’s Ministry of Culture for outstanding achievement and notable contributions to Thai contemporary arts and culture. He was the first architect to receive the prestigious award.