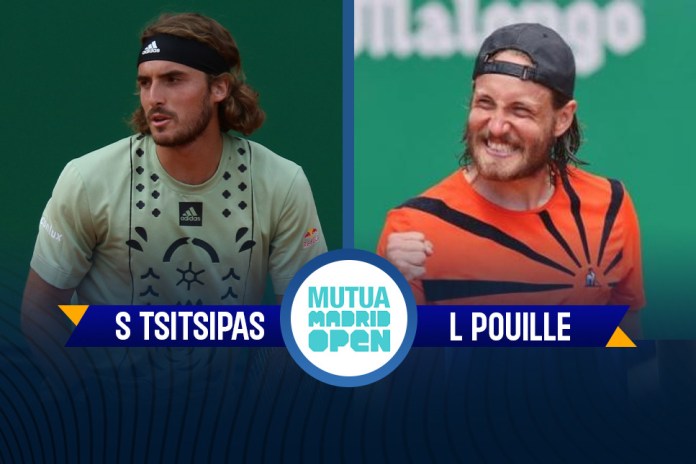 Pouille, who broke into the Top 10 in 2018, entered the match in good form after a straight-sets win over Karen Khachanov. But Tsitsipas proved to be on a different level in the one-hour, eight-minute contest. The World No. 174 Frenchman was seeking to equal the best win of his career by ATP Ranking against the World No. 5.

Tsitsipas faced just one break point on the night, when he surrendered serve in between a pair of breaks in an eventful middle period of the opening set. He left no doubt in set two, following an early break with a love hold to open up a decisive advantage.

Outside of the game in which Pouille broke at love, Tsitsipas dominated on serve. He won 94 per cent (31/33) of his first deliveries, including seven aces, with the last one coming on match point.