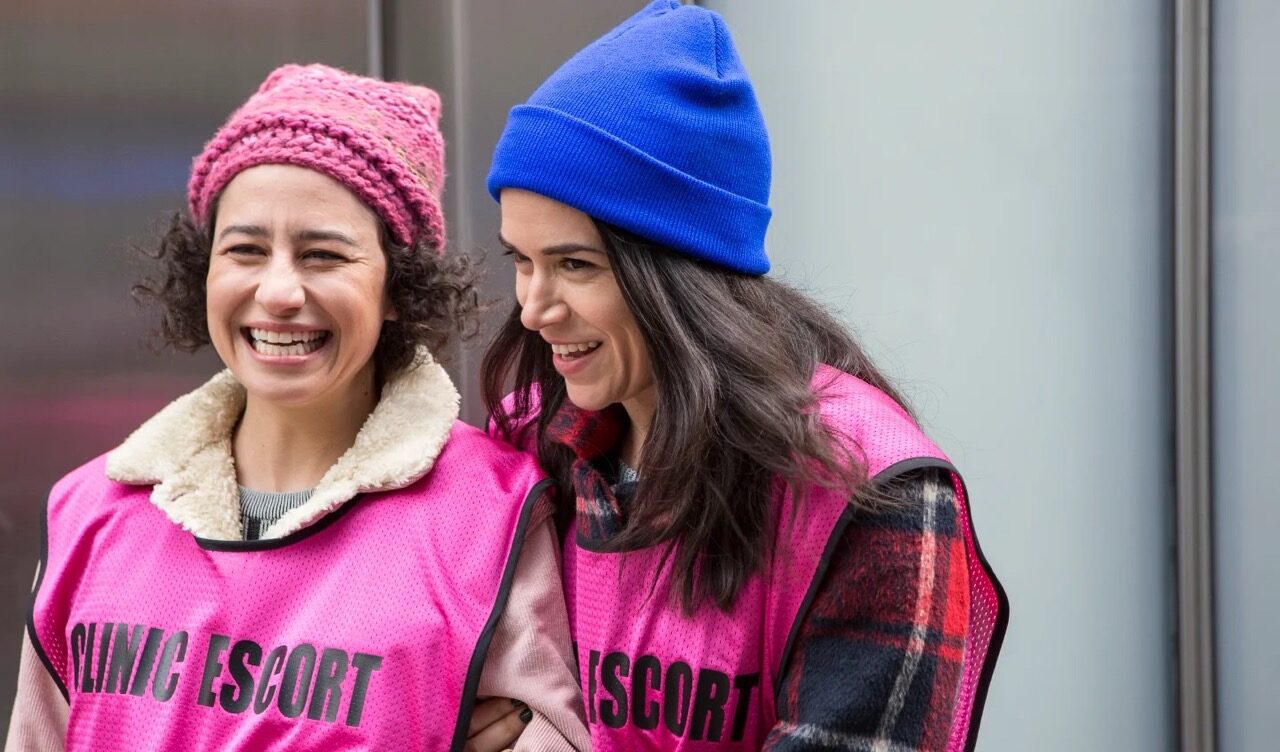 The coalition of over 400 women and nonbinary showrunners — and the approximately 1,000 directors and male showrunners who are standing with them in solidarity — is continuing its quest to hold studios and media companies accountable for their employees’ healthcare, specifically the support of employees seeking abortions in the post-Roe world. The Hollywood Reporter confirms that the collective and the nine studios it contacted in its July 28 letter are now actively discussing abortion protocols.

“While there is still much work to be done, we can share that all nine studios we contacted (Amazon, AMC, Apple TV+, CBS/Paramount, Disney, Lionsgate, NBCU, Netflix, and Warner Brothers Discovery) are engaging directly and individually with us to address the immediate need for safety, privacy, and legal protections for their employees,” the coalition announced in a statement this past Friday, September 9.

The specifics of these negotiations are being kept “offline” for now, but, in the original letter, the coalition demanded the studios enact protective measures for pregnant employees in states where, in the wake of the Dobbs decision, abortion has been criminalized. The group required an abortion travel subsidy for employees, including an assurance of medical privacy; an outline of the scope of medical care, including instances of ectopic pregnancy, pregnancy complications, and other medical treatment that necessitates abortion; and a criminal and civil legal protection policy for employees seeking an abortion. The signatories also demanded the companies stop making political donations to any anti-abortion candidates or PACs, but eventually dropped that condition in a second letter sent August 15, in response to the empty promises the studios offered on August 10.

On Labor Day, the deadline the collective designated in its second letter, seven studios stated they “are communicating directly with our respective showrunners and employees, through individual studio working groups or other effective channels, to discuss these issues in the context of specific productions.”

Thankfully, the coalition is exploring other ways to protect abortion access, as well. Per the source, the group is working with some of the companies on a potential “24-hour hotline for people working in states that have now restricted or prohibited abortion.” And, as previously reported, the coalition is raising money for the National Network of Abortion Funds. Almost $3 million has been collected thus far, including contributions from talent agencies CAA, WME, UTA, and Gersh.