Serial: How one podcast changed the face of true crime and cast doubt on Adnan Syed’s murder conviction 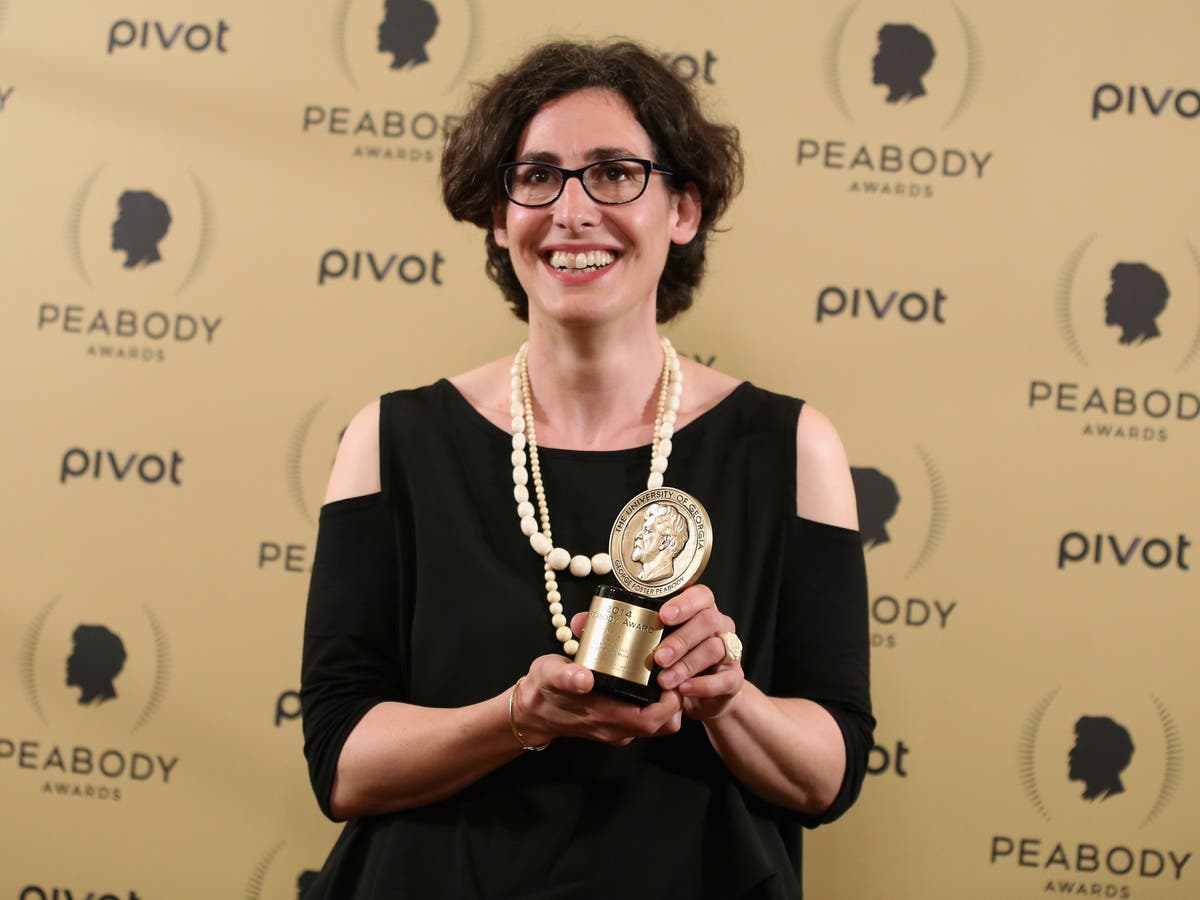 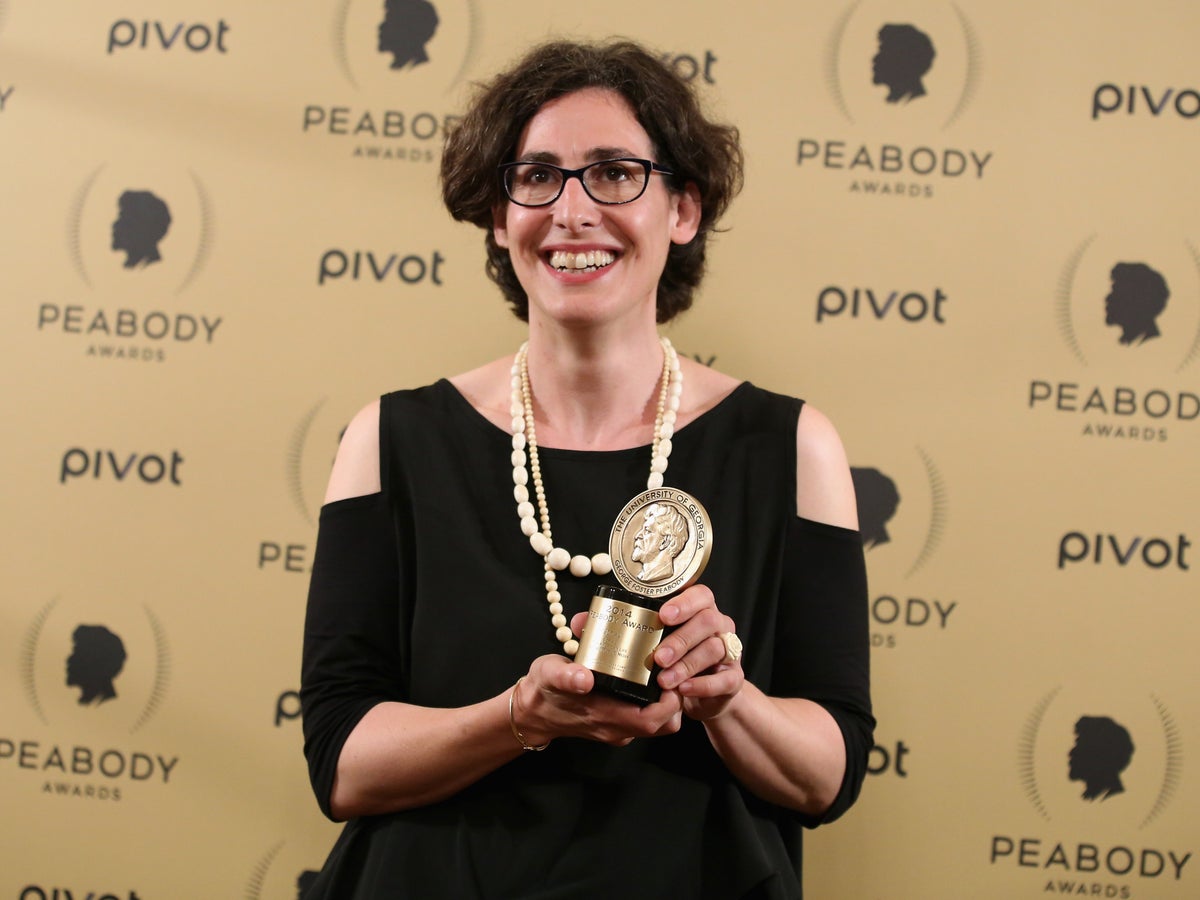 Eight years ago, a new sound hit the airwaves. It was minimalist, just a few notes on a piano, layered with an audio recording of a phone call coming from prison. Then, two voices: that of Adnan Syed, a man who at that point had spent 14 years behind bars, and that of Sarah Koenig, a journalist who had spent a year trying to figure out whether he belonged there.

Serial’s first season aired over just two months, but it marked the beginning of a saga that remains ongoing – and recently reached a high point when Baltimore prosecutors asked for Syed’s conviction to be vacated. That in itself is a momentous development, and Serial’s impact has been felt beyond Syed’s case. It reshaped how many view the justice system. It introduced some listeners to the idea that crime stories could be consumed not only for entertainment value, not just for the guilty thrill of speculation, but because they raised questions worth asking. It did so by confronting listeners, over and over again, to the infinite cruelty behind a possibly wrongful conviction, and the apparent shakiness of the evidence used to secure it. Serial was never openly militant, but it cemented the idea that there was a way to make something noble out of a true-crime story.

As far as podcasts go, Serial had all the hallmarks of prestige from the get-go. It emerged as a spinoff of This American Life, the iconic public radio program hosted by Ira Glass since 1995, with Koenig as its host and Julie Snyder as its producer. The story of Syed’s case was told in classic public radio fashion. Rather than launch straight into a crime story, the first episode of Serial asked listeners to think about memory.

“For the last year, I’ve spent every working day trying to figure out where a high school kid was, for an hour after school one day in 1999,” Koenig said. “... Before I get into why I’ve been doing this, I just want to point out something I’d never really thought about before I started working on this story, and that is – it’s really hard to account for your time, in a detailed way, I mean.”

The episode then launched into a two-minute segue about memory and its foibles. Koenig asked teenagers to recount what they had done six weeks prior. The exercise was evidently difficult, the teens’ memories hazy and incomplete. Koenig tied it all back to Syed’s case, showing how the passage of time complicates people’s recollection of a given event – in ways that can prove crucial when the event in question is at the heart of a murder case.

Serial’s inaugural season focused on the murder of Hae Min Lee, a high school student who was strangled to death in January of 1999. She had been 18 years old and, per Koenig, was “responsible” as well as “smart, beautiful and cheerful, and a great athlete” who played field hockey and lacrosse. Her ex-boyfriend Adnan Syed, then 17, was convicted of her murder and sentenced to life in prison in 2000. He has maintained his innocence ever since.

It seems likely that Syed’s case would never have been brought to national attention if Serial hadn’t come along. (A recent New York Times timeline of Syed’s legal battles jumps from 2000, the year of his conviction, to 2014, the year of the podcast’s release.) Over the course of 12 episodes, Koenig interrogated the evidence used to convict Syed, including testimony and cellphone data. In episode six, titled “The Case Against Adnan Syed”, she engaged with all the circumstantial evidence against him – an effort consistent with Serial’s dedication to considering both the possibility of his guilt and that of his innocence.

Koenig never made a mystery of her doubts and occasional misgivings about the case. The show asked you to see all of Adnan Syed, while admitting that there were sides of him, and sides of his story, that it hadn’t unraveled yet. That kind of meta undertone was familiar to public radio listeners. (Shows like This American Life and Radiolab have made engaging with the making of a broadcast part of their audio identity, with bits of behind-the-scenes clips and candid interview moments making their way into the final product.) In the context of a true-crime show, it took on an additional dimension: when Koenig aired her doubts about a specific type of evidence, it illustrated the frailty of the criminal justice system, and the shakiness of the series of events that put Syed in prison. Journalistically, there was something novel, even freeing about it: what if a quest for the truth resulted instead in more uncertainty? What if understanding what you don’t know was the most important part of all? What if searching for answers and coming up with hours of material, but no definitive answer, was also a powerful act of truth?

Listeners of Serial remained divided as to Syed’s guilt. If you have an opinion on the case, you likely know another person who has the exact opposite one. “It’s been a year since I first contacted Adnan, and I’m still talking to him regularly,” Koenig says at the beginning of the season finale. “I’m still asking him the basics. Still thinking – I don’t know, that he’ll remember something, or maybe he’ll just get so frustrated with me that he’ll crack.”

She’s then heard telling Adnan on the phone: “I still want to know what you were doing that afternoon. I want to know who had your phone, and I want to know what you were doing that afternoon.” Syed replies: “You know, I don’t remember anything more.” There was, throughout the hours of tape making up Serial’s first season, a dizzying sense of How could we not know this? How could all these mysteries remain, how could all these questions be unanswered, when a man had been imprisoned for years as though they had been? A brief survey of Serial listeners will turn up divided answers as to the possibility of his guilt, but it is empirically difficult to find a listener of the show who believes Syed had a fair trial.

Serial became the first ever podcast to win a Peabody Award. Syed’s case was explored in an HBO documentary (also titled The Case Against Adnan Syed) in 2019. Rabia Chaudry, an attorney and friend of Syed’s, released a book titled Adnan’s Story: The Search for Truth and Justice After Serial, in 2016, and has hosted Undisclosed, a podcast about wrongful convictions, since 2015. Serial continued with a second season focusing on Bowe Bergdahl, a US soldier who was held captive by the Taliban and later charged with desertion. The show’s third season featured multiple individual cases, in an effort to illustrate the daily workings of the criminal justice system.

“I don’t think we can understand how the criminal justice system works by interrogating one extraordinary case,” Koenig says in the season three premiere. “Ordinary cases are where we need to look. We need to spend at least a year watching ordinary criminal justice in the least exceptional, most middle of the road, most middle of the country place we could find – Cleveland.”

It’s impossible not to see Serial’s reflection in the myriad true-crime podcasts released in the years since. Up and Vanished (2016), Wondery’s Dr Death (2018), and Your Own Backyard (2019) are three of a cohort of podcasts to have adopted a similar format, telling the story of one specific case per season. Serial permeated pop culture to the point that Saturday Night Live used it as the basis of a sketch in December 2014, with Cecily Strong playing Koenig. The skit, which mimicked Koenig’s delivery, Serial’s writing style and format, and even the podcast’s opening theme, only made sense if viewers were well-acquainted with the show. SNL writers trusted that they were, and evidently – the sketch has 3.4 million views on YouTube – they were right.

In Syed’s case, the announcement on Wednesday (14 September) that prosecutors had asked a judge to vacate Syed’s conviction came as a monumental development after years of protracted legal battles.

“The motion filed today supports a new trial for Syed based on a nearly year-long investigation that revealed undisclosed and newly developed information regarding two alternative suspects, as well as unreliable cell phone tower data,” said a news release from the office of State’s Attorney Marilyn Mosby. It goes on to assert that “the State is not asserting, at this time, that Mr Syed is innocent”, but that “while the investigation remains ongoing, when considering the totality of the circumstances, the State lacks confidence in the integrity of the conviction and requests that Mr. Syed be afforded a new trial.”

Mosby has also asked for Syed to be released from prison, as “we believe that keeping Mr Syed detained as we continue to investigate the case with everything that we know now, when we do not have confidence in results of the first trial, would be unjust.”

If the motion is granted, Syed could get a new trial, or prosecutors could dismiss the charges depending on the results of an ongoing investigation. The Twitter account for Serial reacted to the development in a message that read: “This is big news. For the first time, Baltimore prosecutors are saying they don’t have confidence in Adnan Syed’s conviction and are asking for his release.” It was a classically factual statement, a concise parsing out of what we know and what remains to be seen. A fitting message for a moment eight years in the making.

PrevPreviousIND vs AUS LIVE Broadcast: Big Festival of LIVE Sports kick in on STAR SPORTS from Tuesday: Check OUT
Next‘Constantine 2’ Is Finally HappeningNext