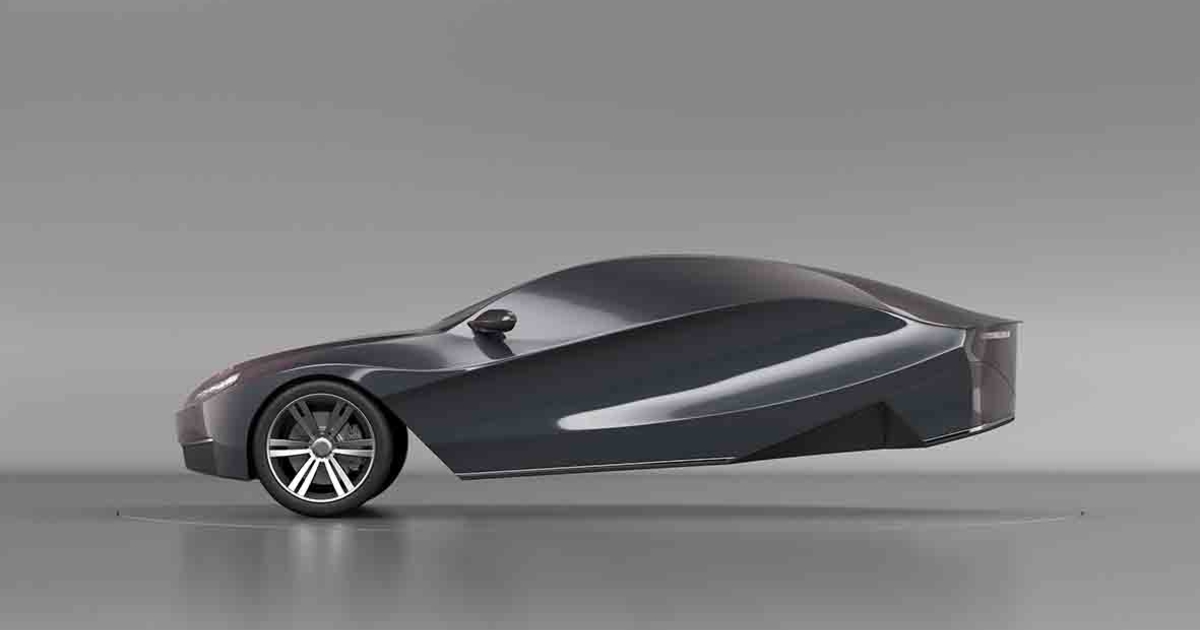 The latest collection, called New Array, is meant to inspire automotive designers' future mass-production plans. BASF estimates the 2022-23 palette could be "on the road or in your driveway" in three to five model years.

BASF customers can expect to sample more than 50 shades to influence or add to their collections, said Liz Hoffman, lead color designer for the Americas. The palette draws inspiration from fashion, industry, nature, technology and more.

Designers focused on sustainability and function, Hoffman said, such as eco-friendly coatings made with upcycled materials and colors compatible with lidar, a sensing system used for autonomous vehicles.

"What we might have valued within that space in the past might have been a little bit more superficial," Hoffman said.

Sustainability "is becoming more celebrated and talked about and marketed as a value that goes hand in hand with luxury," Hoffman said.

It's tough to trace which of BASF's color trends are on current vehicles, said Alan Baker, a BASF spokesman.

"I would say that about half of all the vehicles on the road globally have at least one layer of BASF paint in their finish," Baker said.

In 2021, the coatings division generated about $3.42 billion in global sales, according to a BASF statement.

BASF, in Ludwigshafen, Germany, ranks No. 9 on the Automotive News list of the top 100 global suppliers, with estimated worldwide sales to automakers of $21.35 billion in 2021.