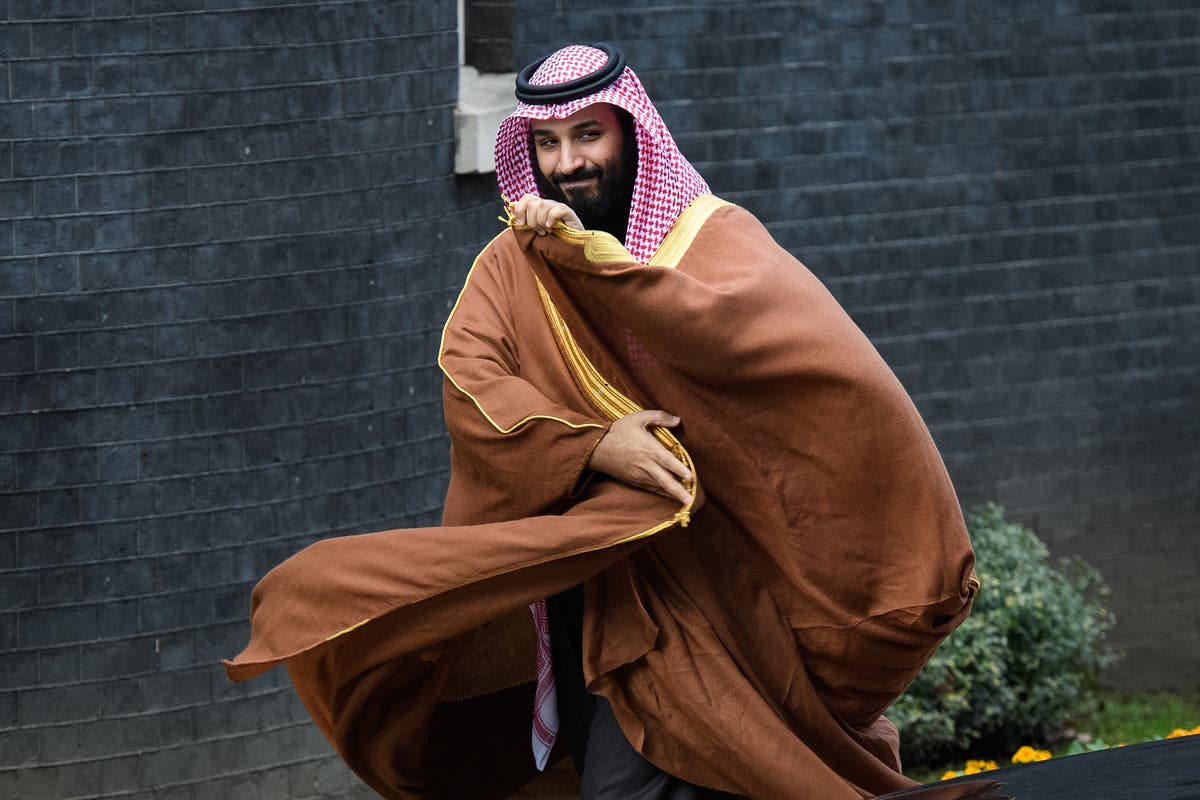 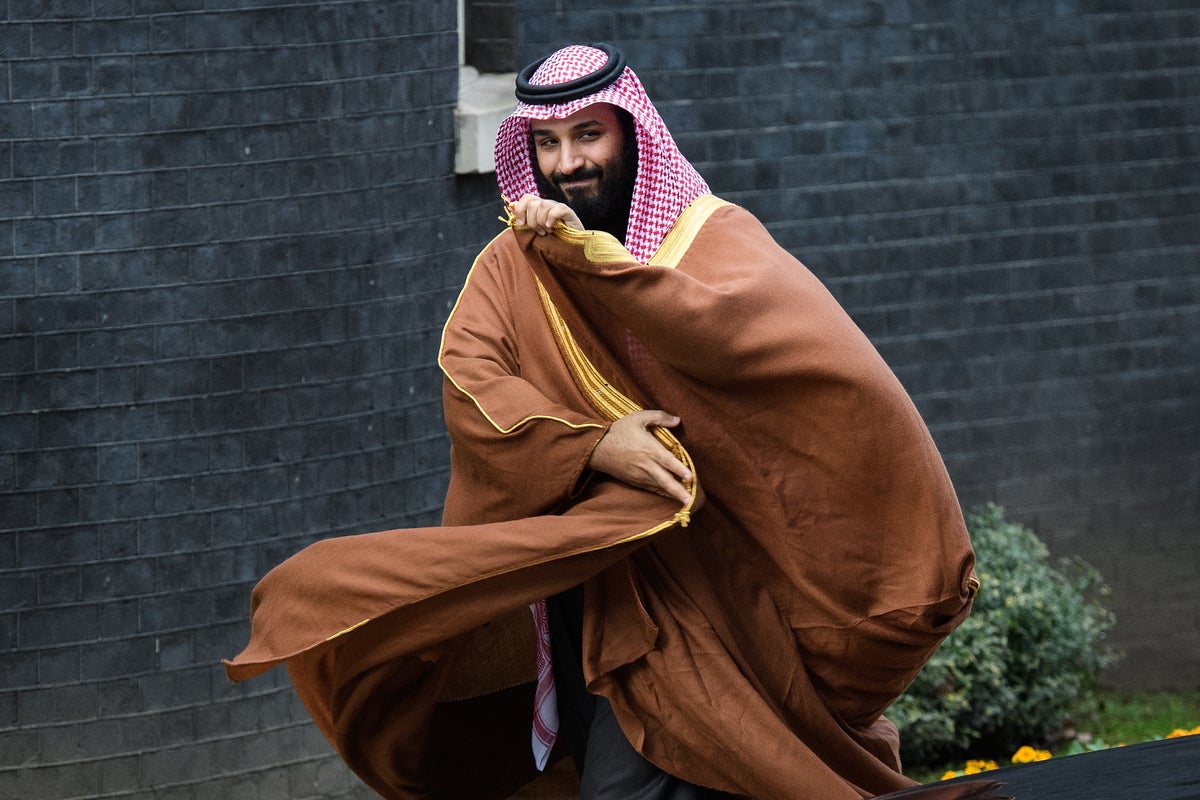 Saudia Arabia’s crown prince should not be “allowed to stain the Queen’s memory”, the fiance of murdered journalist Jamal Khashoggi has warned, after reports claimed Mohammed bin Salman plans to visit Britain.

Human rights defenders reacted with alarm to the news, first reported by CNN Arabic, that the heir to the Saudi throne will travel to London on Sunday to pay his respects to Queen Elizabeth II, following her death last week at the age of 96.

Although the report suggests that he will not take part in the late monarch’s funeral – the guest list for which is chosen largely by the UK government – it would mark the crown prince’s first visit to the UK since March 2018, six months before Khashoggi was murdered and allegedly dismembered at the Saudi embassy in Istanbul.

While the prince has insisted it was “obvious” he did not order the killing of the 59-year-old Washington Post journalist, calling it “the worst thing ever to happen to me”, an intelligence report published by US president Joe Biden’s administration last February alleged he knew about and approved of the plan.

The slain journalist’s fiance, Hatice Cengiz – a Turkish activist and academic – and Abdullah Alaoudh, an exiled Saudi dissident working as research director of Dawn – a non-profit founded by Khashoggi – were among those to voice their anger at the suggestion that he could visit London this weekend.

“The crown prince should not be allowed to be part of this mourning and not be allowed to stain her memory and use this time mourning to seek legitimacy and normalisation,” Ms Cengiz told The Guardian, which also reported a source as confirming the Saudi royal’s plans to visit London.

Mr Alaoudh, whose father is a reformist cleric facing the death sentence in Saudi Arabia, warned that the visit would come at a time when the Saudi regime is cracking down “harsher and harder” on human rights defenders.

He alleged that the crown prince, commonly known as MBS, is “getting emboldened to travel the world after the Khashoggi matter as the result of the dedicated rehabilitation process – whether they call it this or not – of western leaders”.

Agnes Callamard, the secretary general of Amnesty International, and Sayed Ahmed Alwadaei, of the Bahrain Institute for Rights and Democracy also gave comments opposing a visit by MBS.

The Queen’s funeral at Westminster Abbey is expected to be the “largest international event” held in the UK in decades, if not ever, as hundreds of dignitaries from across the world descend upon the capital.