Written, Directed and Produced by: 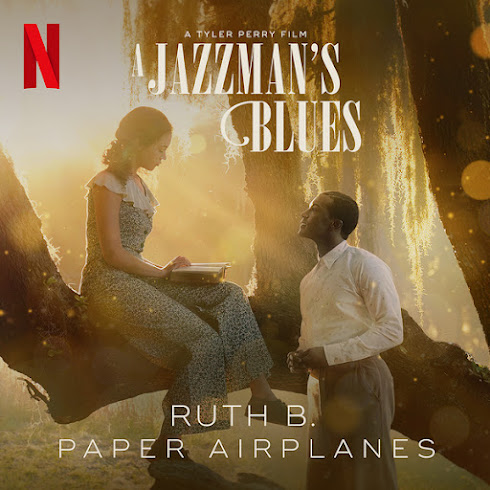 PrevPreviousPick of the Day: “The American Dream and Other Fairy Tales”
NextLudacris’ Manager Chaka Zulu Arrested For Murder, Claims Self-DefenseNext