(C) 2021 by Rych McCain, All Rights Reserved. No part of this column may
be reprinted, re-posted or duplicated without written permission from
Rych McCain Media/Syndication. Violation is subject to
applicable laws

This blog is ranked #9 in the Top 20 Hollywood Blogs from the massive worldwide data base of FeedSpot.com

Great For Mother's Day This Sunday!

Actress from I’ll
Fly Away, The Unit and Lovecraft Country Portrays

Source of FLOTUS's Strength in The
SHOWTIME Anthology Drama Series

Each new episode airs on SHOWTIME 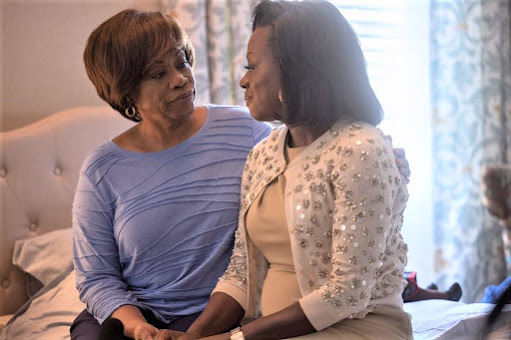 “Michelle Obama has always credited her mother as being an
inspirational role model,” Taylor said. “Her mother and father were absolute
pillars of strength, encouraging her to pursue her dreams, let no one deter her
and to not get in her own way. It was crucial for Michelle Obama, as the
first Black woman in the White House, to bring along her essential source of
strength – her mother, Marian Robinson.”

Taylor said it is a great honor to be working with such an
astonishing cast of actors in the widely anticipated series. Taylor’s first film was the made-for-TV movie Crisis at
Central High​​, starring Joanne Woodward, in which she portrayed Minniejean Brown, one of the
first Black students to integrate the Arkansas school system. Taylor next
garnered praise for her role as Mrs. Carter, a drug-addicted mother in
1989's Lean on Me, alongside Morgan Freeman. Other film roles
include 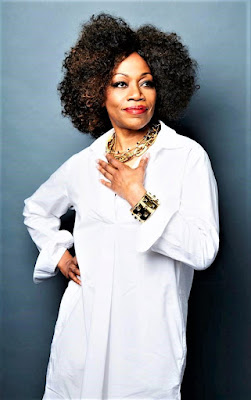 In yet another tribute to the actress, the Dallas Independent
School District is rebuilding L. G. Pinkston High School, where Taylor was a
student, and naming the new Fine Arts Department for Regina Taylor.