Pop & Reggae artist Kaelyn Kastle just released her anticipated single and video for ‘Touch On Me’. This playful, reggae and sexy single is the ultimate ode to female sexual liberation. Released under talented artist and music producer Dallas Austin's distribution company, the single is expected to top the charts. Download and stream the new buzz track now. 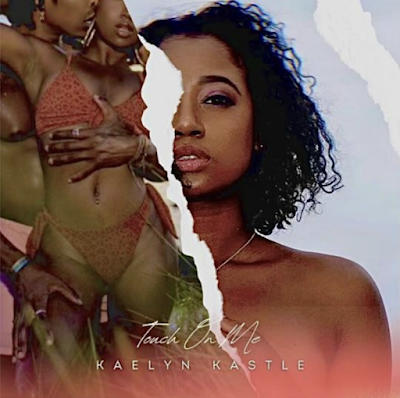 Touch On Me' arrives as the musical introduction for Kaelyn’s upcoming body of work which will be released in September of 2022. The independent artist has teamed up with Dallas Austin Distribution (DAD) for the release. The black-owned distribution company has supported Kaelyn’s musical endeavors as she continues to make her mark in the pop/reggae space. The reggae tone, funk guitar, rem shots, shakers, guiros, and latin percussion are intertwined, merging island sounds with the reggae tone. “As an international woman, it is important to amplify women empowerment, voices, and sounds from the places and cultures I have experienced because that inclusion is what truly reflects what the world is today” says Kaelyn. “Coming to a new country, exploring, and becoming a part of the melting pot has inspired me."

Kaelyn Kastle   "Touch On Me" 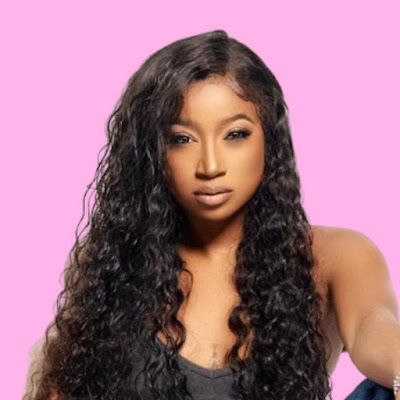 Kastle has delt with many struggles and obstacles while trying to release her art. Over the past year, she's faced wrongful deportation and the illness of her mother. Despite all odds, the Bermudian beauty continues to rise and persevere. Inking deals with Amazon, entertaining her 3 million + social media followers and releasing liberating music has been keeping her quite busy. As a Leo, Kaelyn embodies confidence and strong sexual liberation. Through her music, she expresses her sexual freedoms and strength. 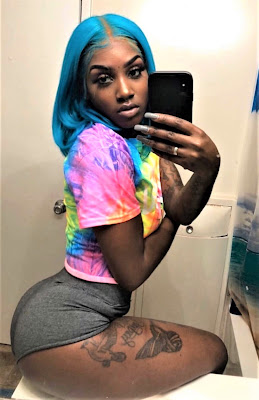 Reared in the conservative country of Bermuda, Kaelyn is trailblazing what it looks like to be a woman of equal opportunity within her personal and professional life. Kaelyn recognizes the unique challenges and barriers women face, and the rights that need defending. These rights include a woman’s constitutional right to reproductive freedom and access to health care, and the right of every woman to live free from violence. Kaelyn also committed to using her platform for fighting for women’s equality. 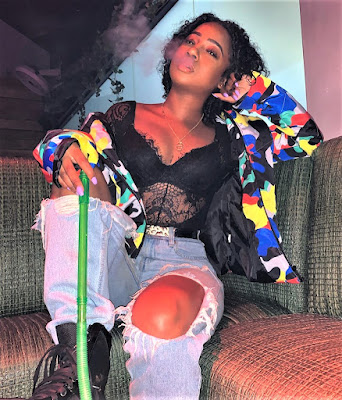 She hopes her audience listens to ‘Touch On Me’ and channels their inner fearlessness. The ideology of courtship is challenged as Kaelyn is expressing dominance lyrically within her music. The partnership between Dallas Austin’s Distribution (DAD) and Kaelyn is the foundation for her continued growth as they maximize her presence and amplify her music. Kaelyn Kastle is a Bermudian POP STAR and social media creative known for her unique & calming voice, addictive blend of brutal synths and punchy beats. Recently, Kaelyn Kastle partnered with Dallas Austin’s Distribution company DAD. With over 3 million followers across all platforms, she continues to excel and work with many large brands as an artist and Influencer including: 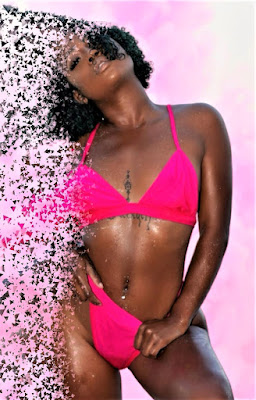 Steve Madden, Sovereign Brands, and Linked Tree. Kastle continuous to make way for those of Caribbean culture and is building a great foundation for other creatives in her country. Known for her “Artist Link Up" events in Bermuda’s creative and entertainment space, which are organized and funded by Kastle Brands. Kaelyn has always had the goal to not just be the first to make way, but the one to help others build. The events are for creatives to learn, collaborate and grow. Within the last year, Kaelyn was named a Forbes 30 under 30 lister in the category of technology and social media. 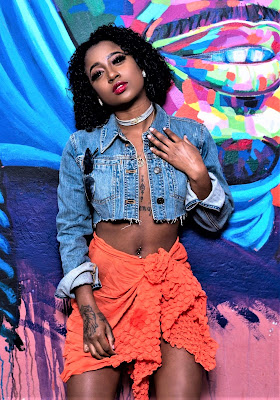 Kastle was also featured in Essence Magazine, Bossip Magazine, The Daily Show, Complex Ent. Entertainment tonight and more. Recently, Kaelyn was awarded Best R&B/ Pop Artist of the Year for Atlanta’s Black Only Awards. Now, Kaelyn is gearing up to release more music and as per usual she is ecstatic and plans to make a big bang. Also, Kaelyn will be a featured Artist/Creator at VIDCON, one of the biggest internet culture events in the US. She continues to push through the industry with her music & audience.