R&B
sensation Josh
Levi has
shared the official music video for “All Over Again.” Taking you into the mind of Levi, the Blair Caldwell-directed visual
is the therapy session you’ve been needing.

Josh Levi  "All Over Again" 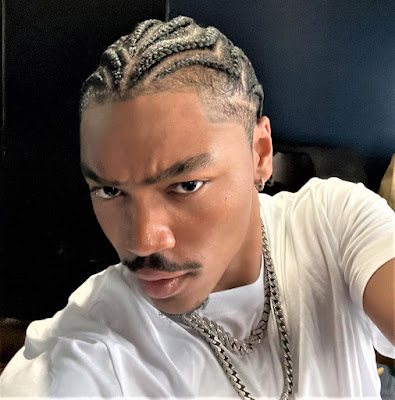 DISC
TWO also
includes the luxurious hit single, “VICES”
– a
personal favorite of Justin Bieber, who shared the song on
his Instagram feed
and story. Levi
celebrated the EP’s release with a stunning live performance
of “VICES” on The
Terrell Show,
as well as an exclusive interview with Rated
R&B.
The rising star further displayed his intimate approach to modern R&B
with a spectacular live performance video of “NASA,”
streaming.

In
addition, Levi marked DISC
TWO by
lighting up stages across the US on “The Vices Tour.” His biggest
headline run to date, the tour kicked off with a sold-out show at Los
Angeles, CA’s Peppermint Club, followed by full houses at top
venues across the country including San Francisco, Chicago, Houston,
Brooklyn, and Atlanta. 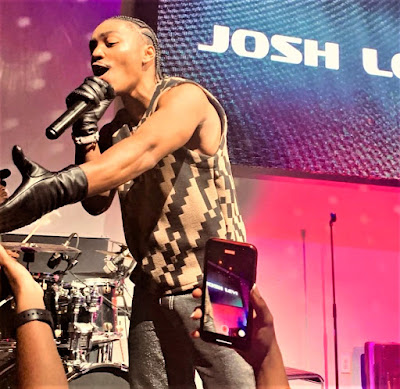 Named
by PEOPLE as
one of last year’s “25
Emerging Musical Artists You Should Add to Your Playlist This Fall,”
Levi was featured in Disney/Pixar’s blockbuster, Turning
Red,
starring as the voice of Aaron Z., a member of the teenage heartthrob
boyband 4*Town. Previously nominated in the “Best Musical Moment”
category for the 2022 MTV Movie & TV Awards, the soundtrack’s
feel-good first single, “Nobody
Like U,”
written by GRAMMY® Award-winning singer-songwriters Billie Eilish
and Finneas O’Connell, proved an immediate smash, ascending to the
upper half of Billboard’s
“Hot 100” and sending Levi’s monthly Spotify listeners to more
than 4.5M. 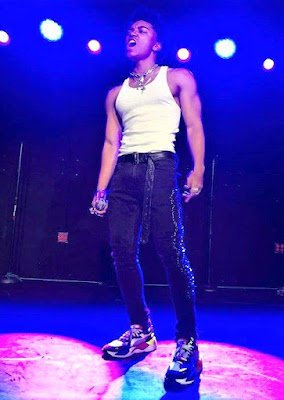 Josh
Levi immediately captivates with each inhale of experience and exhale
of emotion. The Houston, TX-raised and Los Angeles-based singer,
songwriter, and actor developed a fervent fan base through roles on
such hit series as Friday
Night Lights as
well as a series of viral YouTube covers and consistent touring.
Hailed by Earmilk as
“an
all-encompassing showcase of how much of an anomaly he is,”
Levi’s 2020 debut EP, DISC ONE – highlighted by such tracks as
“IF THE WORLD,”– earned high profile media attention from the
likes of Billboard, Wonderland,
and V,
which declared him “your classic triple threat.” As a result,
Levi caught the attention of Issa Rae's label imprint, Raedio,
featuring his 2021 single, “What’s
The Use,”
on the soundtrack to her critically acclaimed HBO Series, Insecure:
Season 5.
The track proved an instant smash for Levi, named by Billboard at
#6 on their “Tunefind Top TV/Movie Syncs of 2021.”