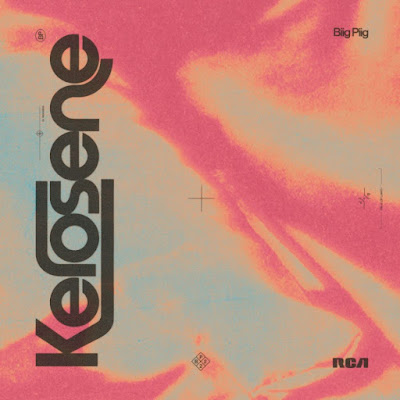 “Weaving in and out of introspective thoughts on escapism, romances, work and friendships between English and Spanish” Biig Piig has shared brand new track “Kerosene,” which premiered as Radio 1’s Hottest Record over the long weekend. The first offering of a new project to come, “Kerosene” follows Biig Piig’s summer single “FUN,” which was playlisted at Radio 1 and 6Music, saw a recent remix from hotly-tipped artist-producer Yuné Pinku, and was a highlight of Biig Piig’s global run of festivals where she teased new music. 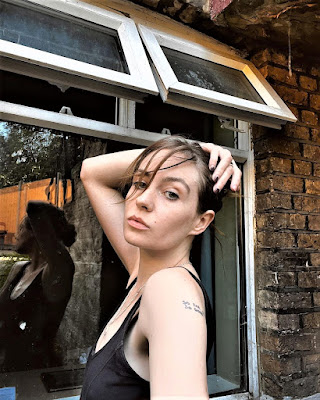 Conceived by Biig Piig alongside “Feels Right” collaborators Zach Nahome and Maverick Sabre, “Kerosene” is a suitably combustible fusion of lust and release. Twisting Biig Piig’s own spin on dance music with hyperreal imagery containing easter eggs of her story thus far (and the story to come), Biig Piig introduces “Kerosene” as “the first track off a wider project I’m working on. It’s about wanting someone to rip my clothes off, and the tension of that relationship…my own hot girl summer anthem, tbh.” 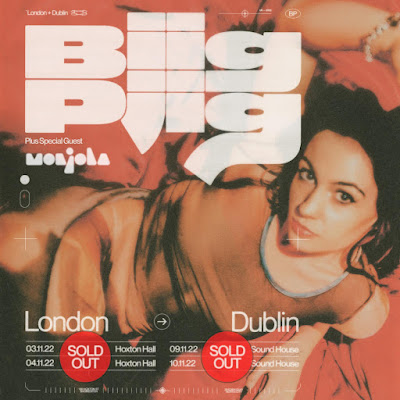 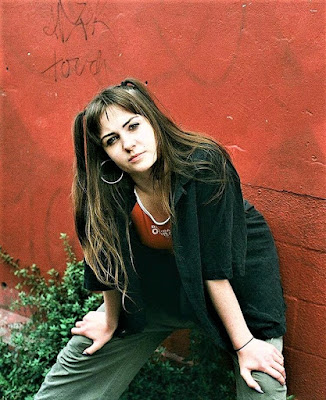 Biig Piig has surprised fans with some much anticipated live news with details of her first London show since 2019: she will play two intimate nights at the beautiful Hoxton Hall on November 3 and 4 before heading to Ireland for two nights at Dublin’s Sound House on November 9 and 10. Early tickets are available for fans who are signed up to Biig Piig’s mailing list. Fans will receive a ticket link via e-mail on Wednesday, 9/7 with the on-sale beginning at 10AM local time. Tickets go on sale to the general publich on September 9 at 10AM. Having quickly sold out dates in the UK ranging from Village Underground to EartH pre-pandemic, Biig Piig’s live return is not to be missed. 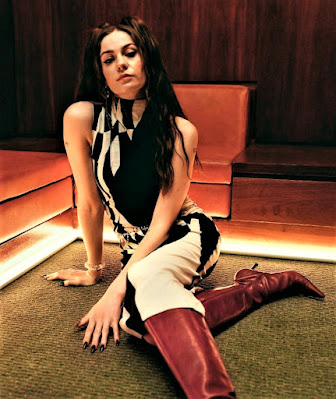 Biig Piig is one of modern pop’s genuine one-offs, a fearless artist who has come of age across a period of experimentation and self-evaluation. From the trilogy of DIY EPs she dropped as a teenager onwards, Biig Piig has moved between genres and stories with songs that speak effortlessly of youth culture. Along the way, Biig Piig has grown a vast global audience for her instantly-identifiable, bilingual voice: with over 200 million streams, and wider co-signs ranging from Billie Eilish and the late Virgil Abloh to Lil Nas X and Clairo. Like much of her hugely eclectic catalogue to date, there is a more introspective side to Biig Piig than may meet the eye: standalone recent single “FUN” took the cautionary, ride-or-die relationship at the heart of the track to darkly cinematic territory, with the dancefloor hedonism of “Kerosene” again cut through with Biig Piig’s confessional lyrical candour.

Opening a new chapter in her life between Los Angeles and London, “Kerosene” introduces a Biig Piig project to follow her intoxicating lockdown EP, The Sky Is Bleeding, on top of huge dates alongside the likes of Glass Animals, Jungle, and collaborations ranging from Metronomy to ongoing work with her trailblazing crew, NiNE8 Collective. An undeniable star now coming into her own as an artist and young woman, watch out for more from Biig Piig to follow soon.