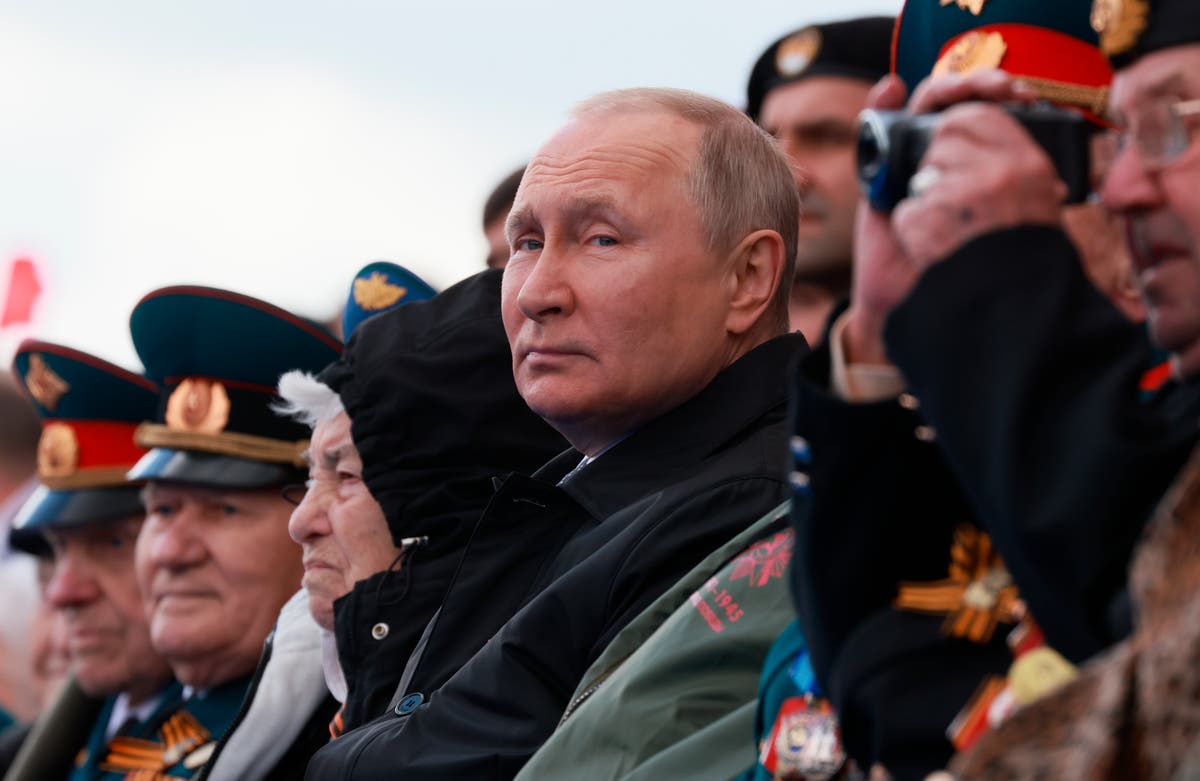 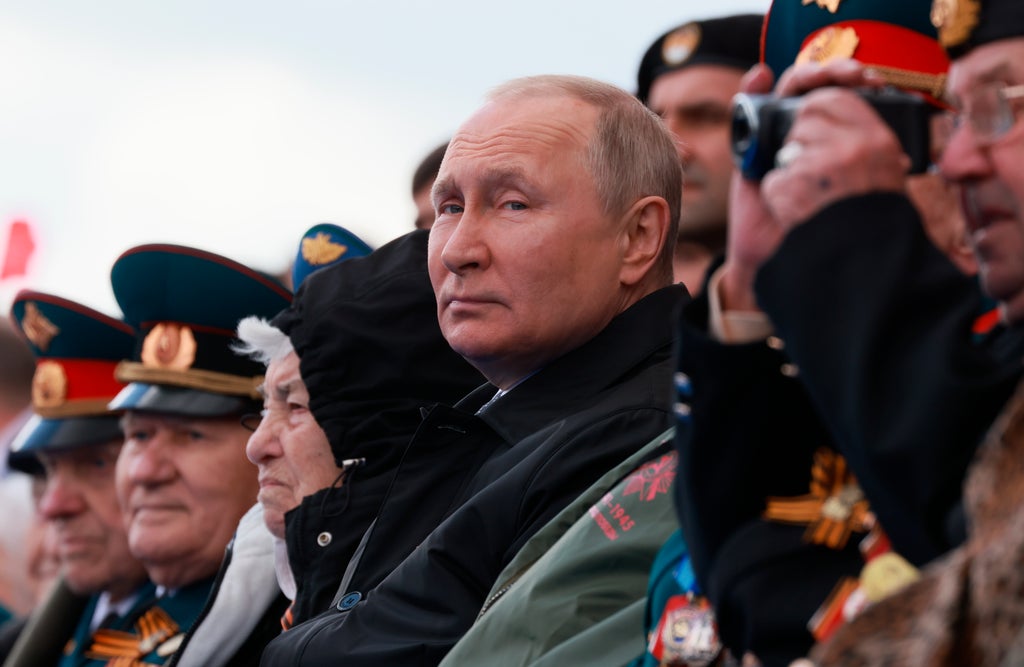 Russia said Thursday that Finland’s move to join Nato will make Europe less stable and Moscow would be forced to take “retaliatory steps”.

Russia’s foreign ministry said Helsinki’s application, announced earlier in the day, is a “radical change” in the country’s foreign policy.

Finland is officially non-aligned, but its accession to Nato would more than double the length of Russia’s borders with the alliance.

“Russia will be forced to take retaliatory steps, both of a military-technical and other nature, in order to stop threats to its national security arising,” the foreign ministry said.

“Nato expansion does not make our continent more stable and secure,” he told reporters.

He added that Finland had taken “unfriendly steps” against Russia. On possible responses, Mr Peskov added: “Everything will depend on how this expansion process of Nato expansion plays out, the extent to which military infrastructure moves closer to our borders.”

Earlier on Thursday, Finland's president and prime minister said their country would apply to join the Nato military alliance “without delay.”

The leaders said they are in favour of applying for Nato membership, paving the way for the alliance to expand amid Russia's war in Ukraine. Neighbouring Sweden is expected to decide on joining Nato in coming days, and is fully predicted to replicate Finland.

“Now that the moment of decision-making is near, we state our equal views, also for information to the parliamentary groups and parties,” Mr Niinisto and Marin said in a joint statement. “Nato membership would strengthen Finland's security.”

Nato secretary-general Jens Stoltenberg, however, said Finland’s accession to the alliance would be “smooth and swift”.

“Finland is one of Nato's closest partners, a mature democracy, a member of the European Union, and an important contributor to Euro-Atlantic security.”

Finland and Sweden are the two biggest EU countries yet to join Nato, and Finland’s 1,300-km (800-mile) border will more than double the frontier between the US-led alliance and Russia, putting Nato guards a few hours’ drive from the northern outskirts of St Petersburg.

Asked on Wednesday if Finland would provoke Russia by joining Nato, Mr Niinisto said: “My response would be that [Putin] caused this. Look at the mirror.”

Sweden's ruling Social Democrats are expected to decide on Sunday whether to overturn decades of opposition to Nato membership, a move that would almost certainly lead to Sweden also asking to join the 30-nation alliance.