Randy Orton Comments on His Future Career After Retirement 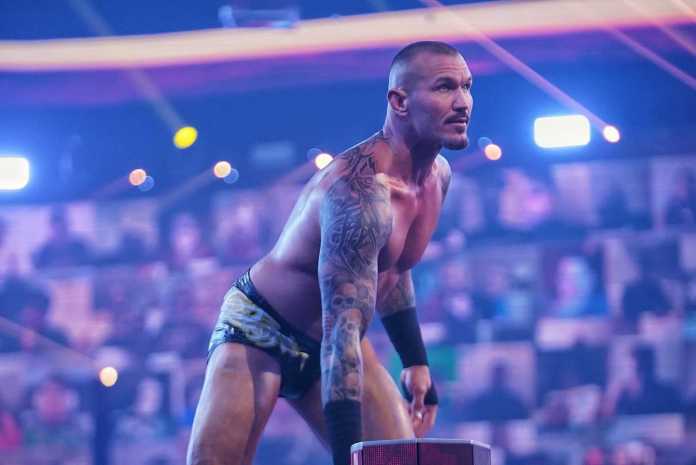 WWE News: Randy Orton Comments on His Future Career After Retirement, Says, “I think I’d be good in that aspect”: Randy Orton is one of the top superstars in WWE who achieved great heights in his wrestling career. The 14-time Champion has been with WWE for over 20 years. Since then, the Legend Killer has ruled many world title reigns. Follow WWE News and Live Updates on InsideSport.IN

WWE News: Randy Orton Comments on His Future Career After Retirement, Says, “I think I’d be good in that aspect”

Currently, Randy Orton is 42 years old and he might compete for the next 10 years. Although the Raw Tag Team Campion claimed to be in the company until he wishes, he hasn’t decided on his future in WWE after his retirement. Gradually, he admitted he would never be on the spot that John Cena and The Rock as he is not much into the field of acting. 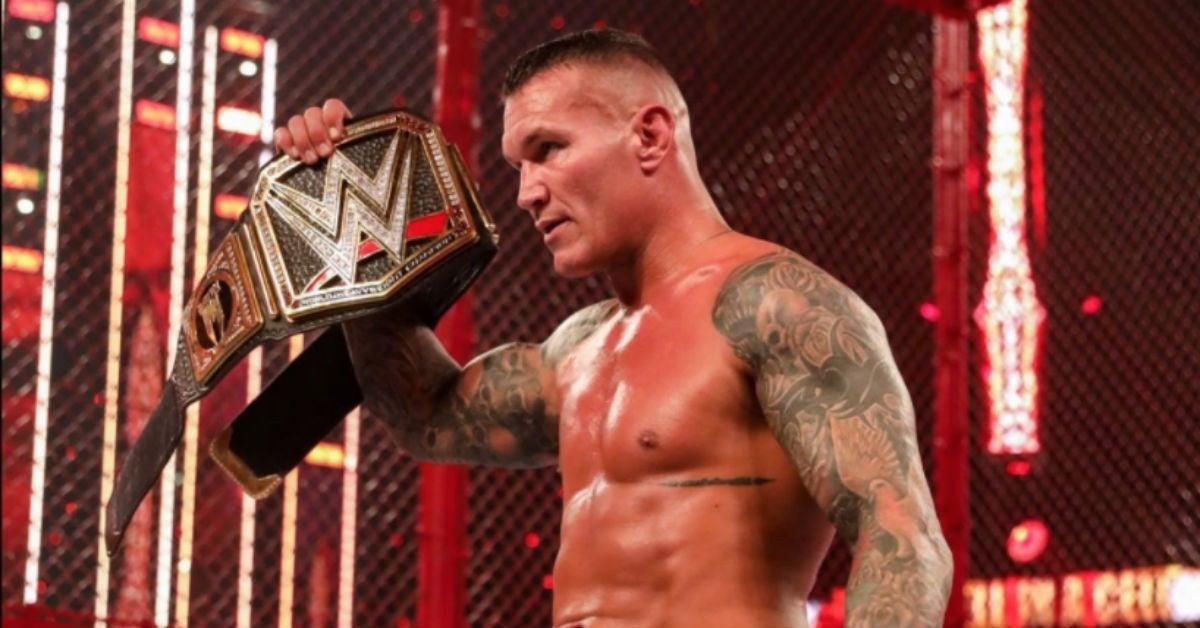 Recently, the Legend Killer was featured in an interview with GiveMeSport, where he was questioned regarding coaching young stars who aspire to become the next WWE Superstars.

🗣"I don’t think I’d be a good coach… I would start to just ramble."
🗣"I don’t know how to articulate myself to a group of green guys."

Randy Orton is one of the best WWE stars ever, but he told GiveMeSport he doesn't think he'd be a good coach 🤔https://t.co/SnKrFFx2De

Randy Orton had mixed opinions about his approach to becoming a future WWE coach. He said, “I don’t really think I’d be a good coach because I would start to just ramble. It’s almost like I don’t know how to articulate myself to a group of green guys that are coming into the business that need to learn the basics.”

“If there was three, four or five guys, a small group, and if we could go and talk and sit in the ring. If it could be like close quarters, just a small group of people where we’re not doing drills and stuff, but just talking and maybe watching tape, I think I’d be good in that aspect.”

Randy Orton is a 14-time World champion with many historic title reigns to this name. Although Randy Orton is been with the company for a long time, he probably thinks he might give a shot to breaking WWE Legend Ric Flair and John Cena’s World Championship title win record.

During his appearance on Ryan Satin’s Out of Character podcast, he hinted he might give a shot at breaking the world title reigns. Also, he stated if he never gets to do that, he will not be heartbroken.

At WrestleMania Backlash, Randy Orton will compete in a six-man tag team match against The Bloodline alongside Drew McIntyre and Riddle.

WWE News: Randy Orton Comments on His Future Career After Retirement, Says, “I think I’d be good in that aspect”