‘Putin believes it is necessary’: Muscovites react to troops call-up 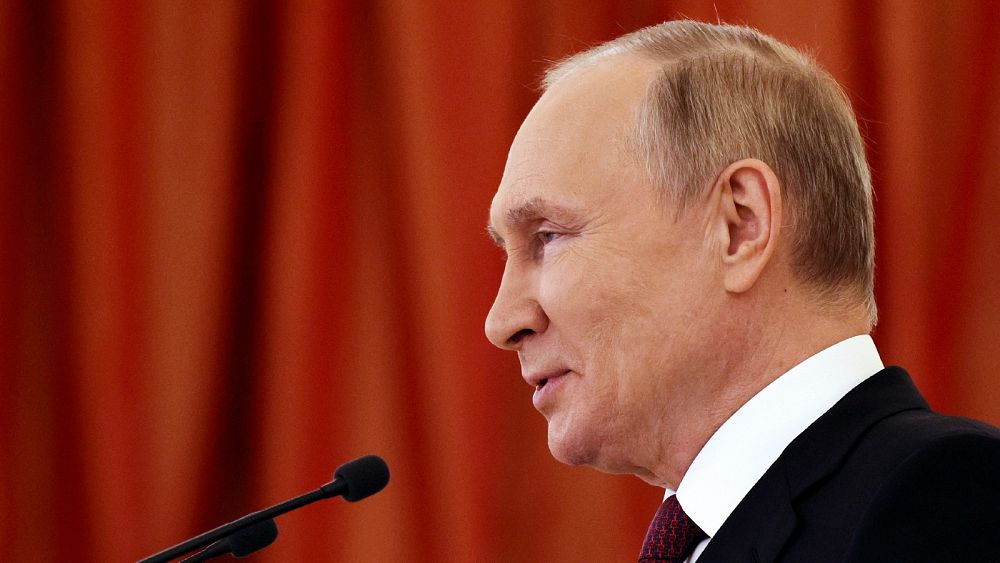 Muscovites have given a guarded response to Vladimir Putin's partial military mobilisation, the first of its kind in Russia since World War II.

For now, around 300,000 experienced reservists are being asked to serve.

Putin's call-up, which comes as Kyiv makes progress with a counteroffensive in north-east Ukraine, has sparked a mixed response in the Russian capital.

"I'm still young," said a man outside a recruitment centre. "Of course, the pride inside me says: 'Yes, go to war'. But, common sense says I can die there and I have family, relatives and friends. I'm in doubt and can't say for sure."

"The president takes the decision considering the situation," said another man. "He believes it's necessary. We are in a situation where we can't comment on what he has said. The president said it, and that's it."

"I don't care, I'm a simple man," said a younger man. "If I'm told to conscript, then I'll go. We all will die. Some will pass earlier than others. There is nothing to be afraid of."

The mobilisation order has triggered a surge in people looking to leave Russia, with Google searches for flights soaring since Putin's speech on Wednesday morning. Prices have soared on flights to Belgrade and Istanbul, among the few destinations available to Russians.

Watch the story in the video player above for more information.