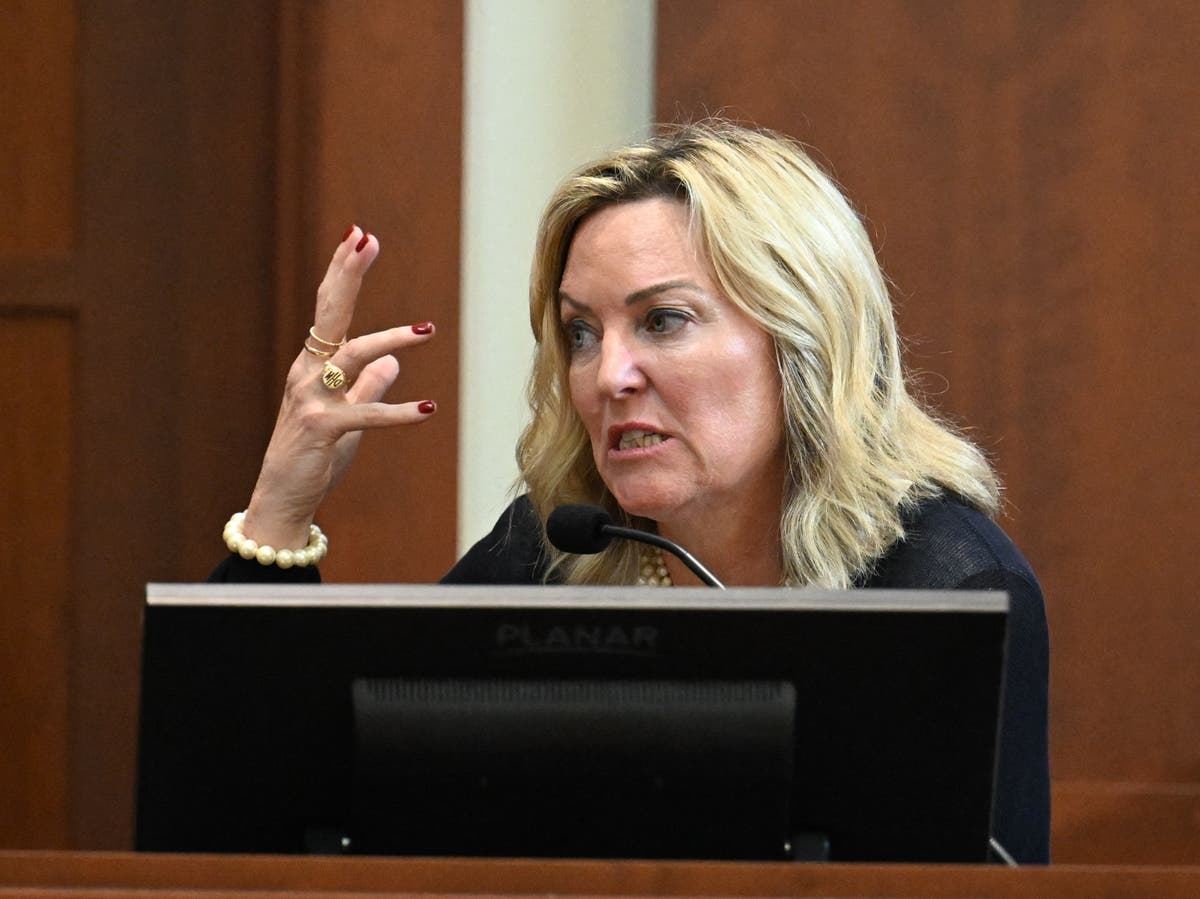 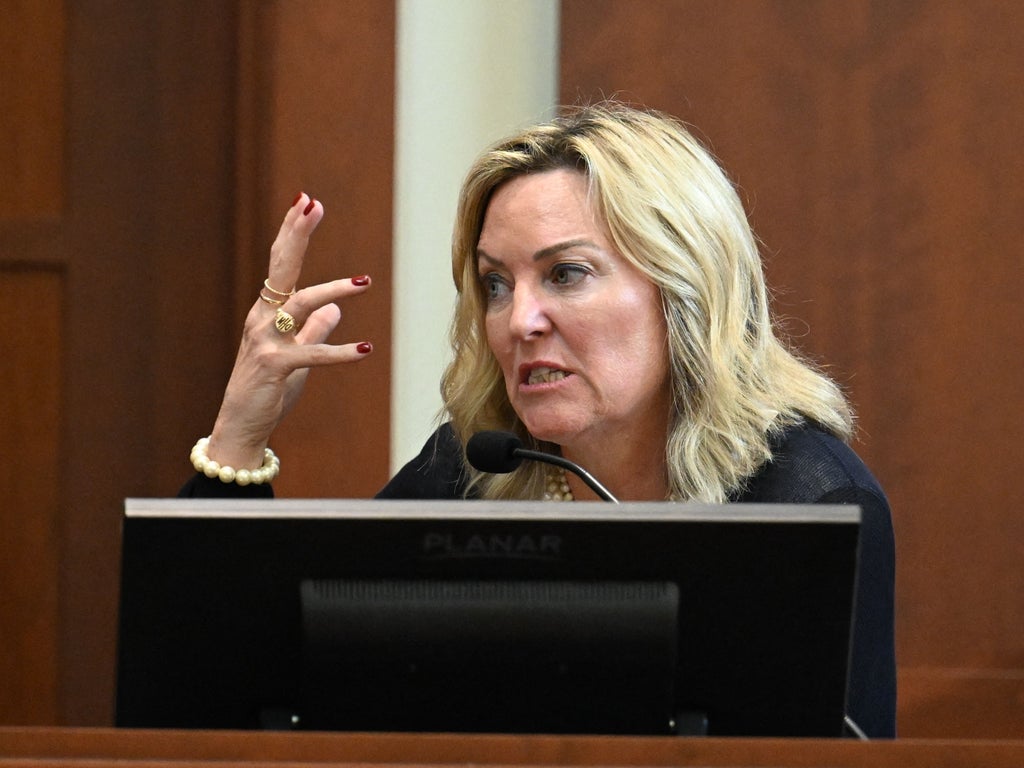 A forensic psychologist testifying for Amber Heard’s defence has said that the actress suffered from post-traumatic stress disorder (PTSD) stemming from domestic violence.

She also dismissed the claim that the couple was responsible for “mutual abuse”, as testified by their marriage counsellor earlier in the trial.

The defamation trial between Mr Depp and Ms Heard began on 11 April in Fairfax, Virginia following Mr Depp’s lawsuit against his ex-wife in March 2019. Mr Depp is arguing that she defamed him in a December 2018 op-ed published in The Washington Post titled “I spoke up against sexual violence — and faced our culture’s wrath. That has to change”.

She also said that Ms Heard “demonstrated very clear psychological and traumatic effects” from statements made via Mr Depp’s lawyer, which have prompted Ms Heard to countersue Mr Depp.

“I diagnosed Ms Heard with Post Traumatic Stress Disorder… and the cause was the intimate partner violence by Mr Depp,” Dr Hughes said.

The testimony goes against earlier statements made by psychologist Dr Shannon Curry, called by Mr Depp’s team, who testified earlier in the trial that Ms Heard has “histrionic and borderline personality disorders” and “grossly exaggerated symptoms of PTSD”.

Dr Hughes said she spent 29 hours with Ms Heard over Zoom and in her New York City office. She said she thinks Ms Heard’s childhood affected her. The court heard earlier that Ms Heard’s parents were abusive when she was a child.

“She was raised in a family of violence,” Dr Hughes said, calling her father “explosive” and adding that both parents suffered from substance abuse.

The court heard that Ms Heard “learned very early” how she could “caretake” and live “mired in chaos”.

She “learned that she could love someone who hurts her”, Dr Hughes said, adding that Ms Heard thought she could “fix” Mr Depp as she attempted to “fix” her mother and father.

Dr Hughes said Ms Heard reported to her that Mr Depp had “pushed”, “shoved”, “slapped” and “choked” her, adding that she also claimed that he “slammed her into a wall” and kicked her.