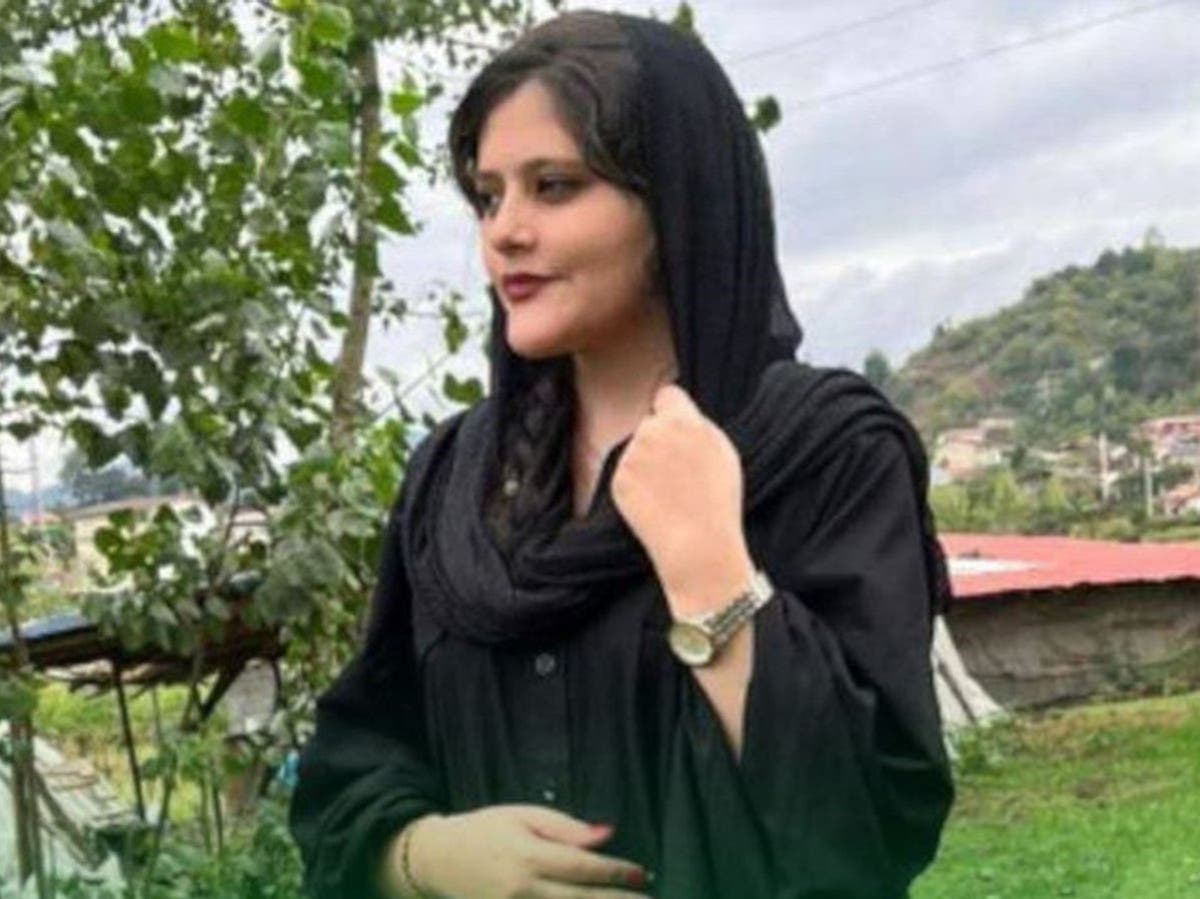 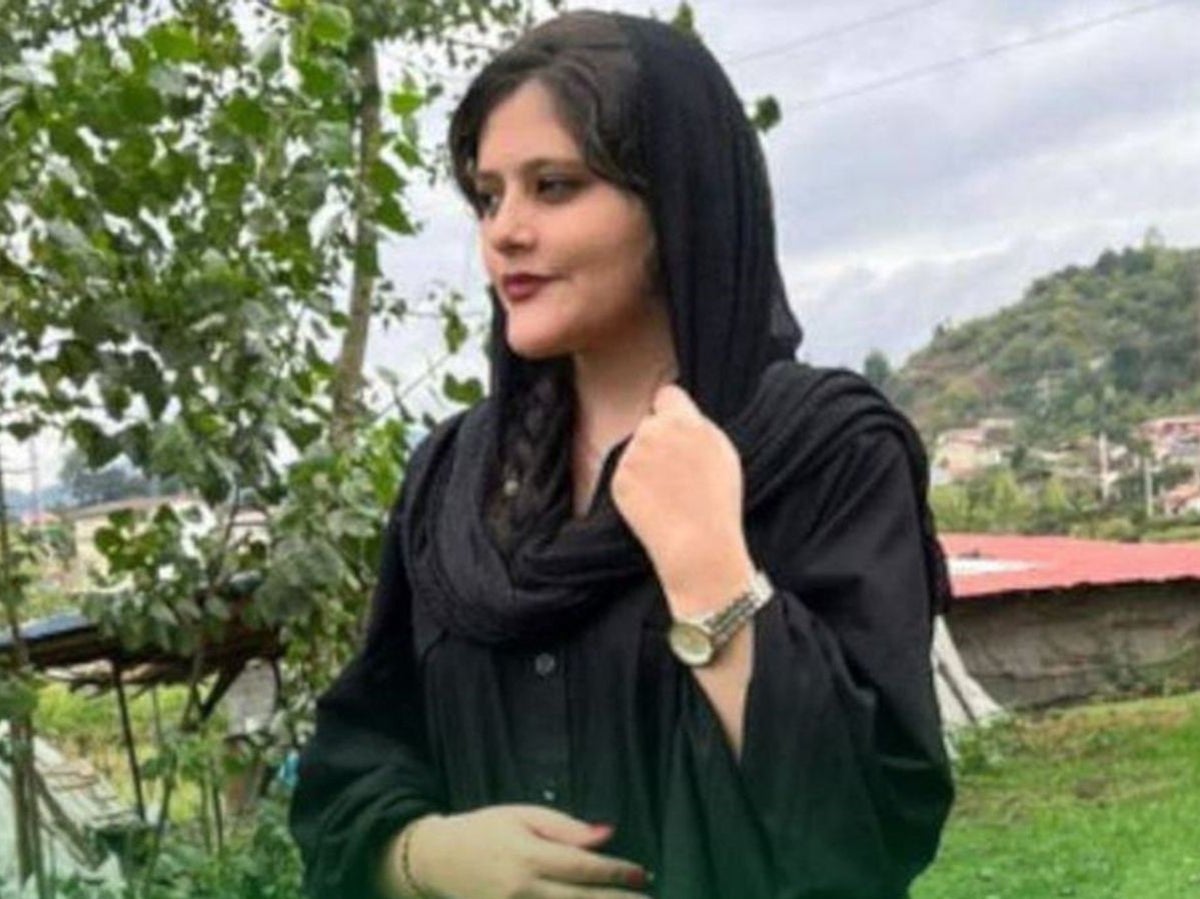 Protests have broken out in Iran following the death of a 22-year-old woman after she was arrested by the country’s notorious morality police.

Mahsa Amini fell into a coma after being detained in the capital Tehran by officers enforcing the country's strict hijab rules.

Police said she was taken to hospital after suffering a heart attack – but family members have told local websites that she had no history of heart problems.

Social media posts have now shown protesters chanting "death to the dictator" as drivers sounded their car horns in a Tehran square close to the hospital where Ms Amini died.

Iran's president Ebrahim Raisi, meanwhile, has asked for the cause of the incident to be investigated with "urgency and special attention", state media has reported.

Ms Amini was visiting family in Tehran when she was arrested on Tuesday for her "alleged inappropriate hijab", according to the Center for Human Rights in Iran.

"Her family was told that she was being taken for 're-education' and would be released later that night," the organisation said.

The hijab – an Islamic headscarf – has been compulsory for women in the Middle East country since the 1979 Islamic Revolution, and the morality police is known for enforcing the rules zealously.

Since 2017 in particular – when dozens of women publicly took off their headscarves in a wave of protests – the authorities adopted tougher measures.

But some hope Ms Amini's death could be a turning point with condemnation coming from Iranian celebrities, athletes and other public figures.

Former pro-reform president Mohammad Khatami said the behaviour of the morality police was a "disaster", while popular former footballer Ali Karimi tweeted that while children of high-ranking officials are leaving the country, "our children are dying".

As protests continued in the capital on Saturday morning, police insisted there was no violence towards Ms Amini while she was in custody and took the unusual step of releasing CCTV footage apparently showing her in a police station with other detainees.

At one point she stands up from a chair, goes to speak to another woman, then holds her head with both hands, stumbles against a chair and collapses.

In another clip, she is seen being carried away on a stretcher.