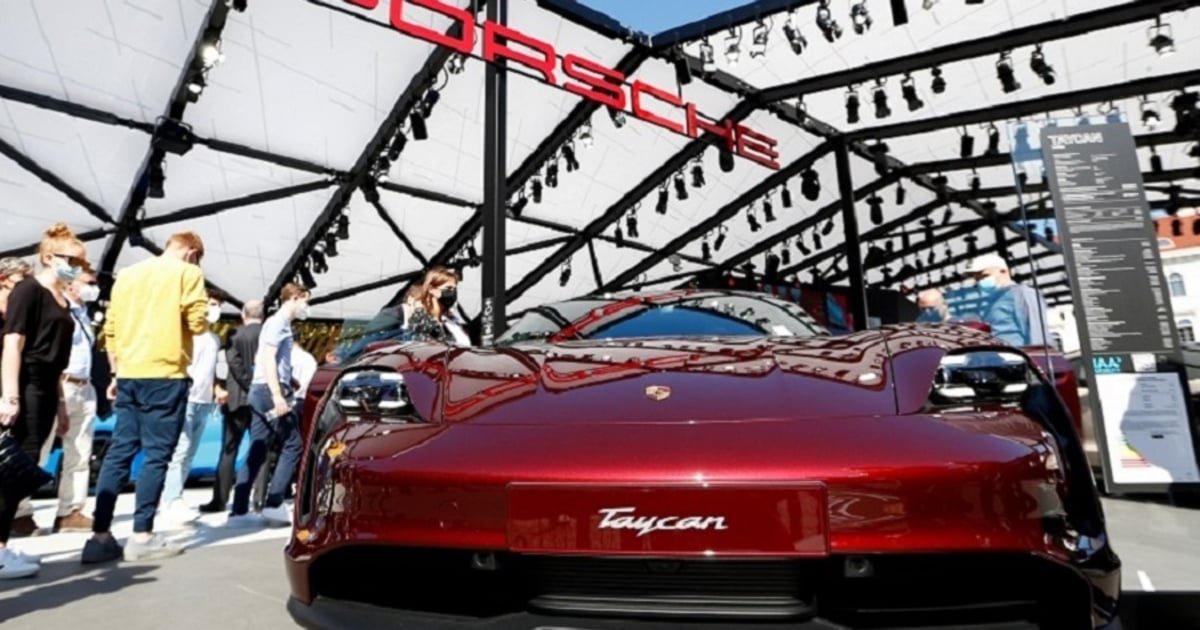 Georg Kell, head of Volkswagen's independent sustainability council, defended the decision for Blume to be CEO of both Volkswagen and Porsche.

"Keeping Blume in the double function is a winner. Blume will bring the good cultural experience of Porsche to the Volkswagen Group as a whole," he said.

Estimates of Porsche's valuation vary widely. HSBC analysts this week put the price tag at 44.5-56.9 billion euros, but a source close to the listing said it was more likely to be 70-80 billion euros.

Among Porsche's listed rivals, Ferrari's market capitalization is 36 billion euros, while Mercedes-Benz is worth just under 62 billion euro.
"As a result of the capital and management structures, there is the potential for conflict of interest within governance," said Richard Hilgert, senior equity analyst at Morningstar.

"Some investors may be constrained by ESG guidelines from owning Porsche," he added, though he said the offering could be attractive to investors who focus less on such issues.