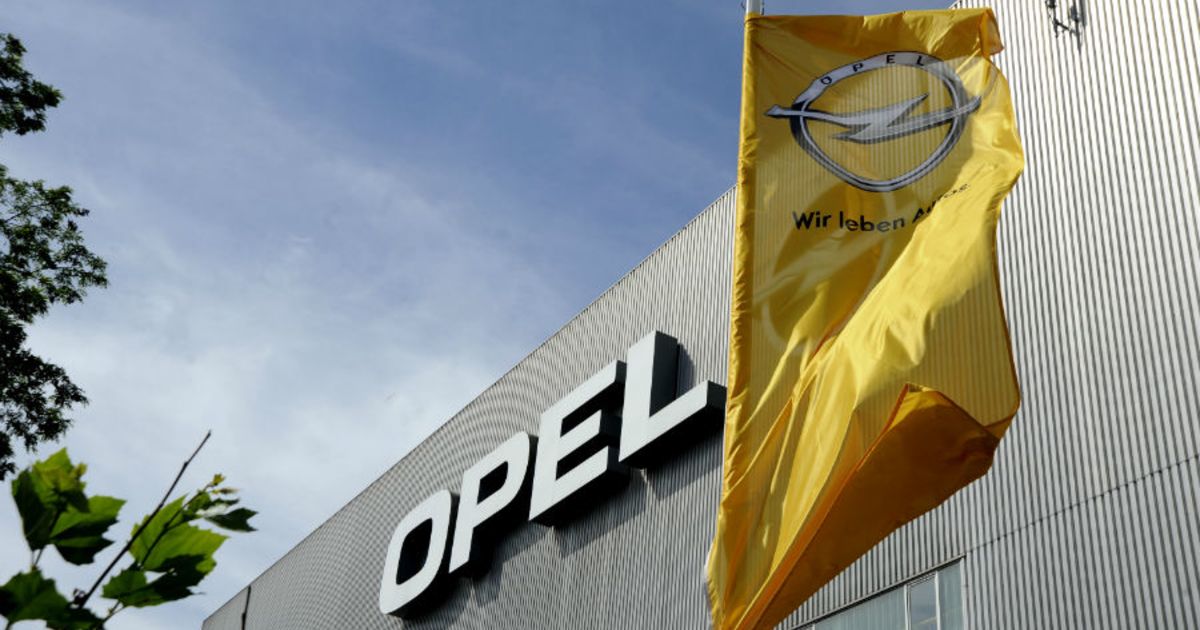 BERLIN -- Opel has stopped a planned expansion into China amid geopolitical tensions between Beijing on one side and the U.S. and European Union on the other.

A company spokesperson confirmed the decision to Handelsblatt on Friday, citing current challenges in the auto sector.

Auto demand in China has been hit by power restrictions and extensive lockdowns in major cities, with Volvo, Toyota and Volkswagen either suspending production or putting their factories into closed-loop systems, which generally still impacts output.

European investment in China is growing more concentrated, with a handful of large firms doubling down on their bets while newer players shy away from growing risks, a recent report by research organization Rhodium Group showed.

"In these circumstances and in light of the volumes required to make a real impact, Opel is putting its plans for entering China's market to rest," Opel told Handelsblatt.

Opel once sold models such as the Astra compact car and Zafira minivan in China, but former owner General Motors pulled the brand from the market because of slow sales and fears that its vehicles competed with sibling cars from GM's Chevrolet and Buick brands, some of which were based on Opel engineering.

However, Stellantis has less than a 1 percent share of the Chinese auto market and is putting less focus on China as it simplifies its global structure under CEO Carlos Tavares.

In July, the group said it was pulling out of its joint venture with Chinese automaker GAC to produce Jeep vehicles.

PrevPreviousThis Vacuum-and-Steam Mop Combo Has More Than 7,700 Five-Star Amazon Reviews and Cuts Cleaning Time in Half
NextHow to Integrate Real-World Connections and Applications in the Art RoomNext