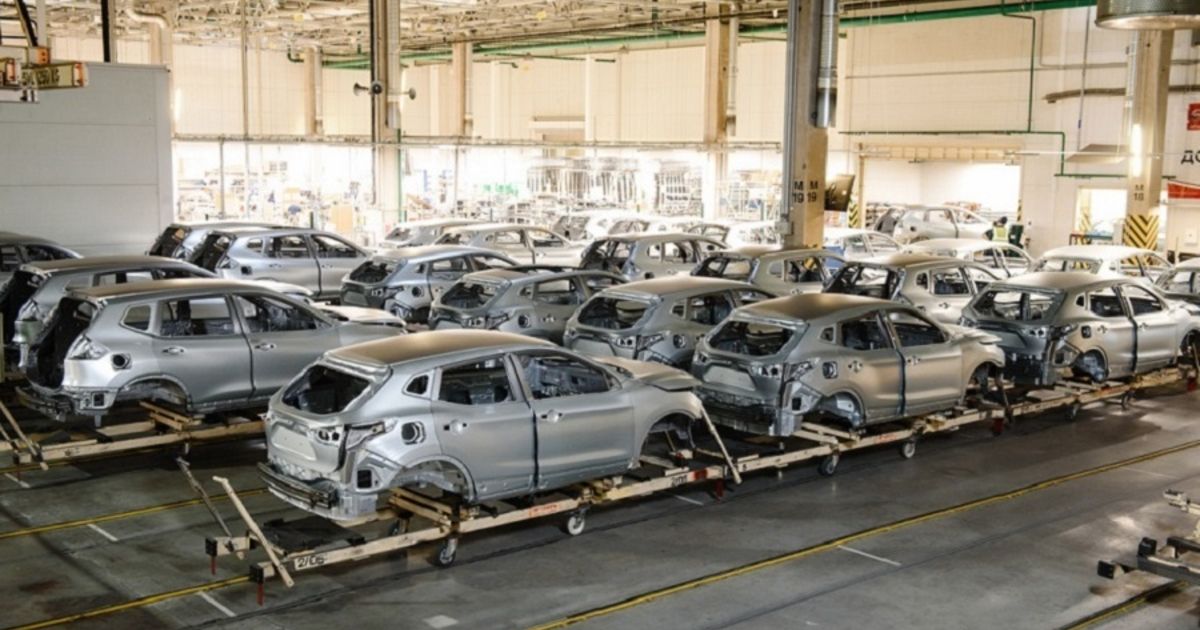 Uchida did not give a prediction for the financial impact on the company for the upcoming financial year.

Nissan said the lack of Russian sales could have a “material impact” on its 2023 financial year results and potentially beyond.

“There are many uncertainties over the impact of the geopolitical issues surrounding Russia and Ukraine, which may have a material impact on the Group’s financial position and operating results for the fiscal year ended March 31, 2023, and thereafter,” it said in a statement.

Nissan took a 52.6 billion yen financial hit from its Russian and Ukrainian operations in the year that ended March 31 included 15.2 billion yen from the impact on Nissan’s own business and 37.4 billion yen from its share of alliance partner Renault’s 2.2-billion-euro write-off.

Russia was Renault Group’s second biggest market last year thanks in part to its majority stake in AvtoVAZ, the maker of Lada-brand cars. Renault also built the Terrano SUV for Nissan at its Moscow plant.

Nissan builds the Qashqai, X-Trail and Murano SUVs at its St. Petersburg plant.

Nissan's vehicle sales in Russia fell 84 percent in April to just 605, down from 3,681 from the year before, figures from the Association of European Businesses (AEB) show.

Russia’s vehicle market fell 79 percent in April to 32,706 as automakers halted operations there, according to AEB data.

Sanctions over the war in Ukraine have badly hurt the domestic car industry as parts supplies dried up, leading to forced shutdowns.

Automakers have also reacted to consumer pressure from the West to stop doing business in Russia.