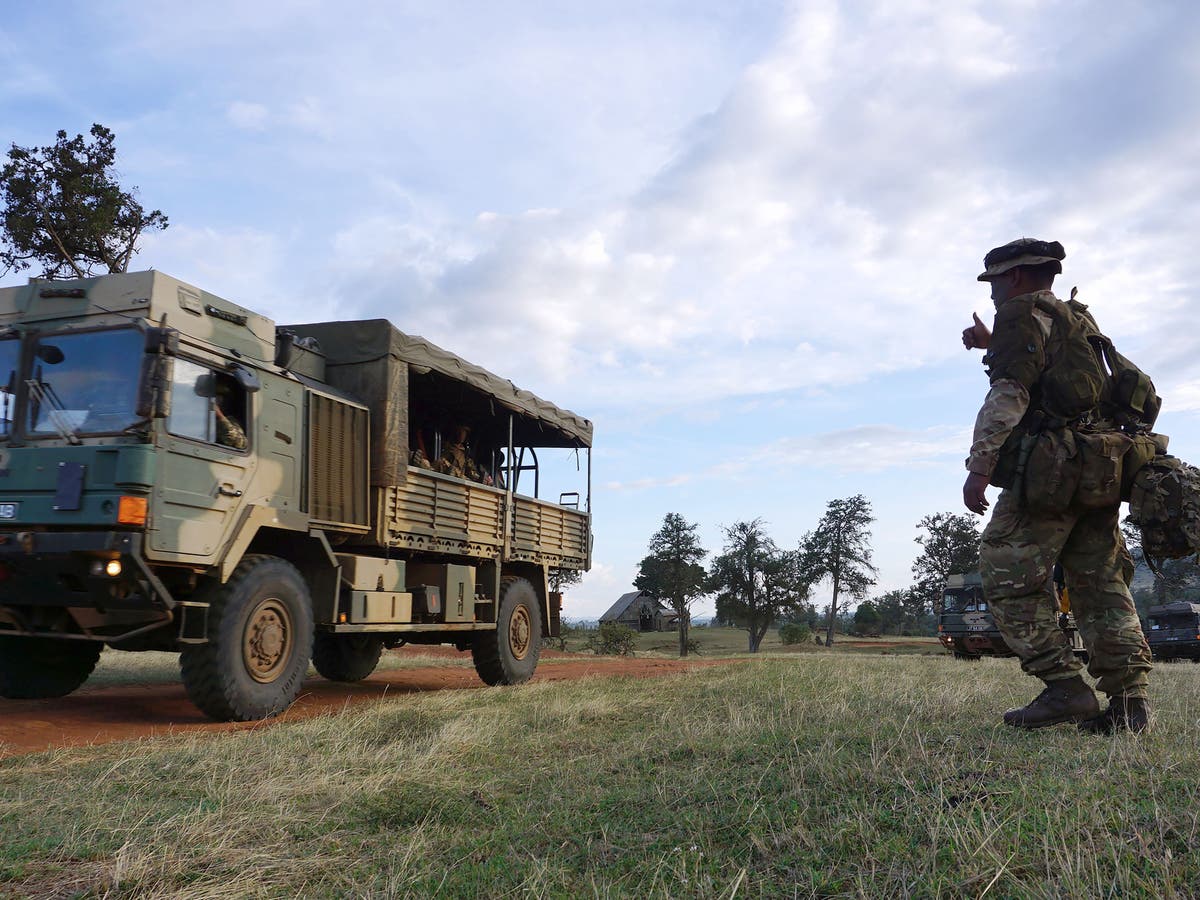 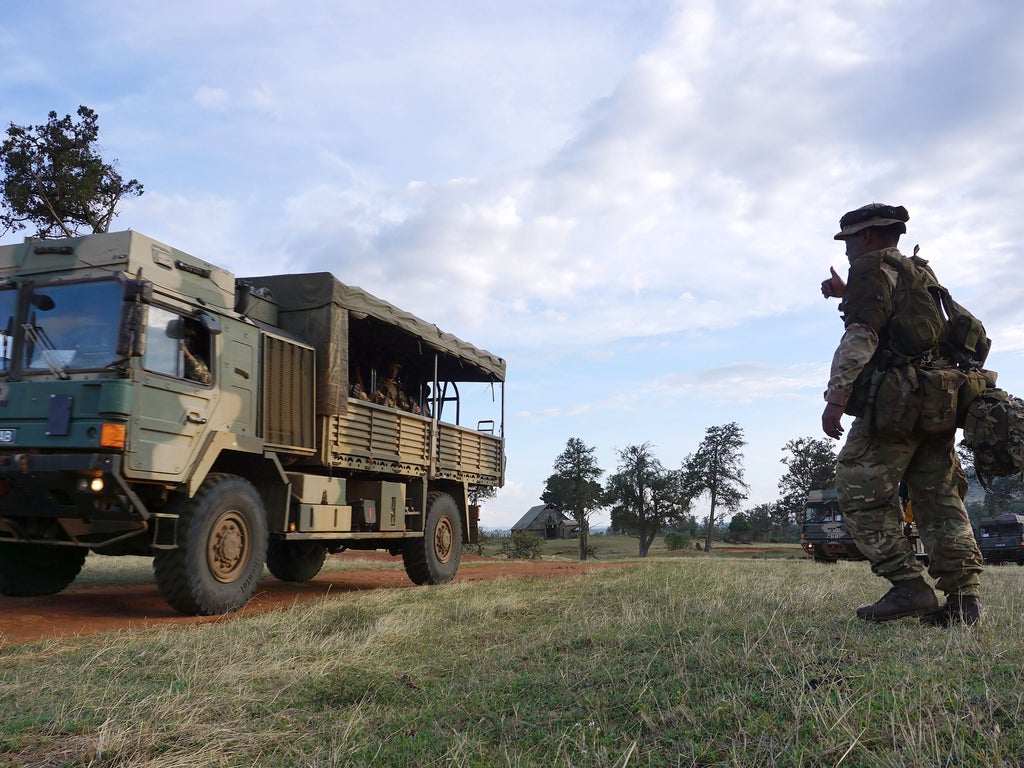 Nine British soldiers could face questioning over the unsolved murder of a Kenyan woman, whose body was found in a septic tank in 2012 after she was stabbed to death.

The body of Agnes Wanjiru was found close to a UK army base in Nanyuki, at the Lions Court Inn hotel – two months after she disappeared in March 2012.

Her family reported her missing after she spent the night at the hotel while dozens of British soldiers visited on a debauched weekend, during which time the 21-year-old was said to have been witnessed leaving the bar arm-in-arm with a soldier and entering his room, according to The Sunday Times.

A post-mortem examination found she died as a result of stab wounds to her chest and abdomen, with evidence that she had been beaten. Due to the condition of her body it was unclear whether she had been sexually assaulted.

An initial inquiry into her death was unsuccessful, stalling when a request from Kenyan police to the British Royal Military Police (RMP) that nine soldiers be questioned apparently went missing in June 2012.

Kenyan detectives are said to have given the RMP 13 questions to put to the soldiers, including whether any of them had sex with Wanjiru on the night she disappeared, along with a request for them to provide DNA samples.

But the Ministry of Defence (MoD) said that, while RMT Special Investigation Branch officers had “carried out initial inquiries in Kenya, including providing information about British personnel to the Kenyan police”, it had received “no further requests for assistance” in summer 2012.

Now Kenyan authorities have opened a fresh investigation, after an inquest delayed until 2019 found Wanjiru was unlawfully killed.

An MoD spokesperson said: “The jurisdiction for this investigation rests with the Kenyan police, and we are currently in discussions with the Kenyan authorities to determine what support is needed.

“Due to this being subject to an ongoing investigation it would be inappropriate to comment further.”

According to The Sunday Times, which has seen confidential documents relating to the Kenyan police probe in 2012, detectives from Kenya’s Directorate of Criminal Investigations visited Wanjiru’s family in February this year.

The paper reported that the same nine soldiers were the focus of their enquiries, and quoted Wanjiru’s 48-year-old sister Rose Wanyua Wanjiku as saying detectives had stated an intention to “carry out the interviews, even if it meant flying to the UK”.

The investigation documents reportedly show that at least four witnesses saw Wanjiru, who is said to have been a sex worker, leave the hotel bar for the soldier’s room, where one claimed to have heard a “fierce row” break out.

A former infantryman at the hotel on the night Wanjiru went missing recalled a night of “non-stop" sex with soldiers “ferrying” local sex workers “back and forth to the rooms”, according to the paper.

Wanjiru’s body was reportedly found two months later by the hotel’s maintenance manager as he investigated the source of a bad odour, submerged in the sewage of a septic tank on the hotel compound and naked except for a bra and necklace.

The question over possible British involvement in Wanjiru’s murder shocked the town – a tourism gateway to Mount Kenya with a population of around 50,000 – and complicated the UK’s ongoing involvement at the Nyati Barracks, where defence secretary Ben Wallace this year opened a new £70m facility in a bid to further cement defence ties with Nairobi “for decades to come”.

Speaking publicly this week for the first time, the sister of Wanjiru – whose daughter was five months old at the time of her murder – said she believed British soldiers were responsible.

“The Kenyan police should have forced the British Army to produce the culprits to face the law,” Rose Wanyua said.