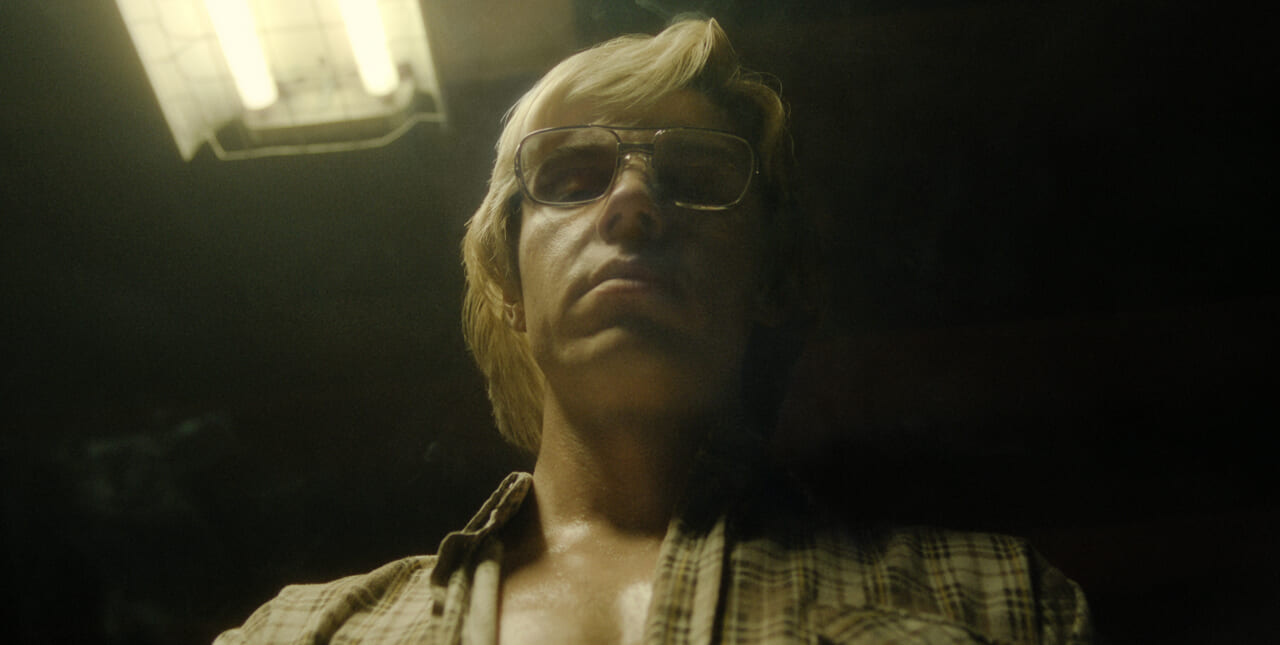 This one is sure to be upsetting. 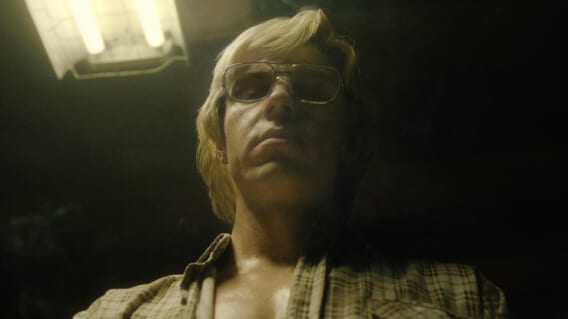 Netflix and Ryan Murphy are teaming up to tell one of the most upsetting true crime stories in American history. Between 1978 and 1991, he gruesomely took the lives of seventeen innocent victims. Monster: The Jeffrey Dahmer Story is a series that exposes these unconscionable crimes, centered around the underserved victims and their communities impacted by the systemic racism and institutional failures of the police that allowed one of America’s most notorious serial killers to continue his murderous spree in plain sight for over a decade. Watch the new trailer below.

The entire series drops on Netflix on September 21st. Take a peek at the first trailer for the project right here:

Lastly, what did you think of the first trailer for DAHMER – Monster: The Jeffrey Dahmer Story? Let us know on Twitter via @DreadCentral. We’re always around to chat about all things true crime horror!