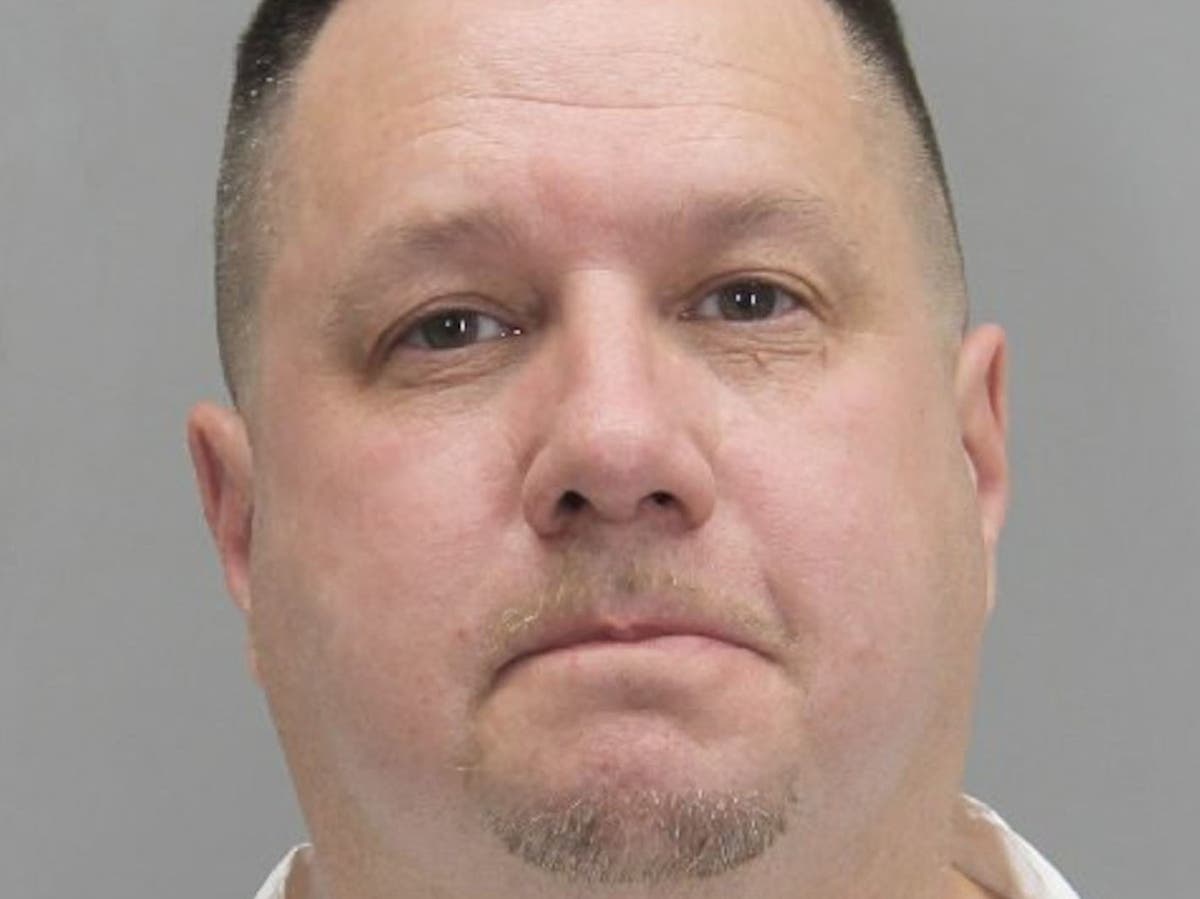 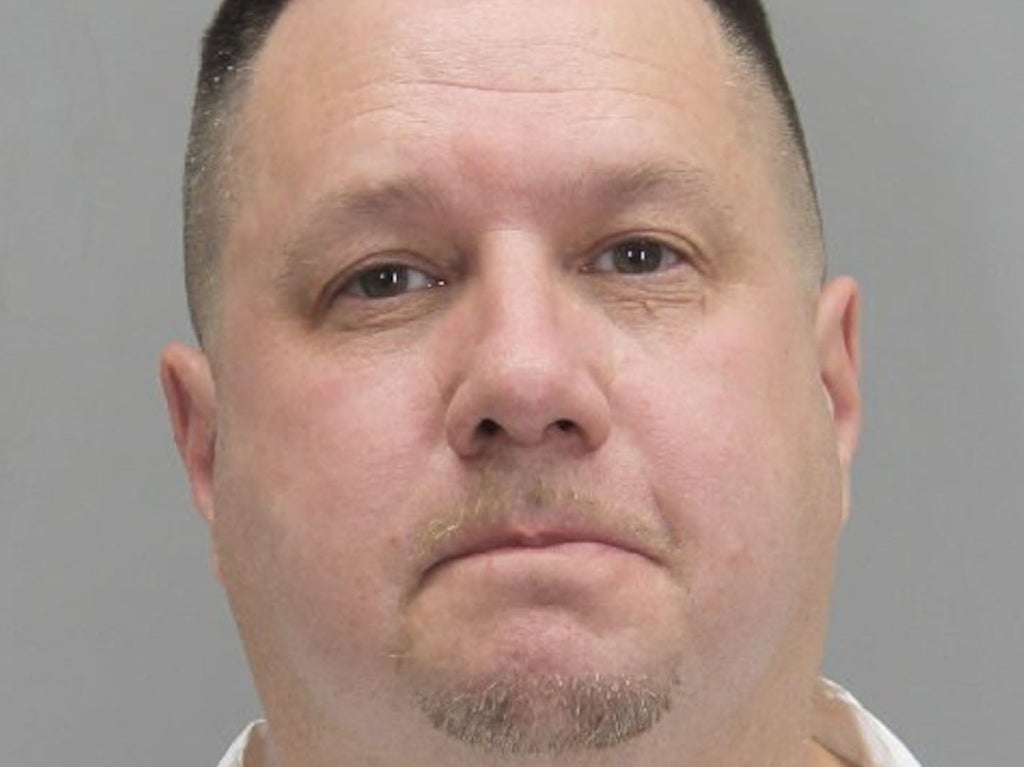 A former Nasa executive who was feuding with his next-door neighbours has been found guilty of murdering one of them in what prosecutors described as “an execution”.

Michael Hetle, 54, claimed he acted in self-defence when he rapidly fired seven shots into 24-year-old Javon Prather on his doorstep in March 2020 following a mundane fight earlier in the day, saying he believed the younger man was armed.

But a jury in Fairfax, Virginia rejected that argument after watching video from a Ring doorbell camera showing the former police officer opening his door and immediately shooting the unarmed Prather at point-blank range without warning.

In shocking footage that caused one of Prather’s family members to break down in tears in the courtroom, Hetle continued to fire as his victim attempted to escape and tumbled down the steps.

He fired once more as Prather lay on the ground.

He then attempted to stop Prather’s wife from dragging his body away by shouting and pointing his gun at her.

The court heard from Hetle’s son how Hetle, who is white, often referred to Prather, who was mixed race, with a racist slur. Prather’s wife said she believed the shooting was partly motivated by racial animus, which Hetle denied.

The jury took nearly eight hours to give its verdict.

Hetle will be sentenced in January, and could face life in prison.

Prather worked at a grocery store and had served as an infantryman for about four years in the Maryland national guard.

Hetle had been a police officer for nine years on the US west coast, where he was disciplined for racial bias during a traffic stop, and killed two people while on duty.

His former police department said that it had found both killings to be justified.

The feud between the neighbours began in 2017 when Hetle claims he caught Prather using his hose to wash his car despite being told not to. Prather’s mother Shavon told NBC Washington that Hetle had repeatedly called the local homeowners’ association with complaints.

In court, Hetle alleged a string of sometimes lurid encounters with Prather and his wife, Janelle, such as an incident in December 2019 in which he said Prather approached him while he was walking his dogs, stared at him intently, nearly tripped over one of the dogs, dropped a knife and ran away.

At one point, Janelle Prather was charged with throwing objects at Hetle’s house and car, leading him to apply successfully for a restraining order. The homeowners’ association also sued her over the condition of her house.

Hetle told the court that Prather had so banged violently that he had feared Prather would attempt to enter his home.