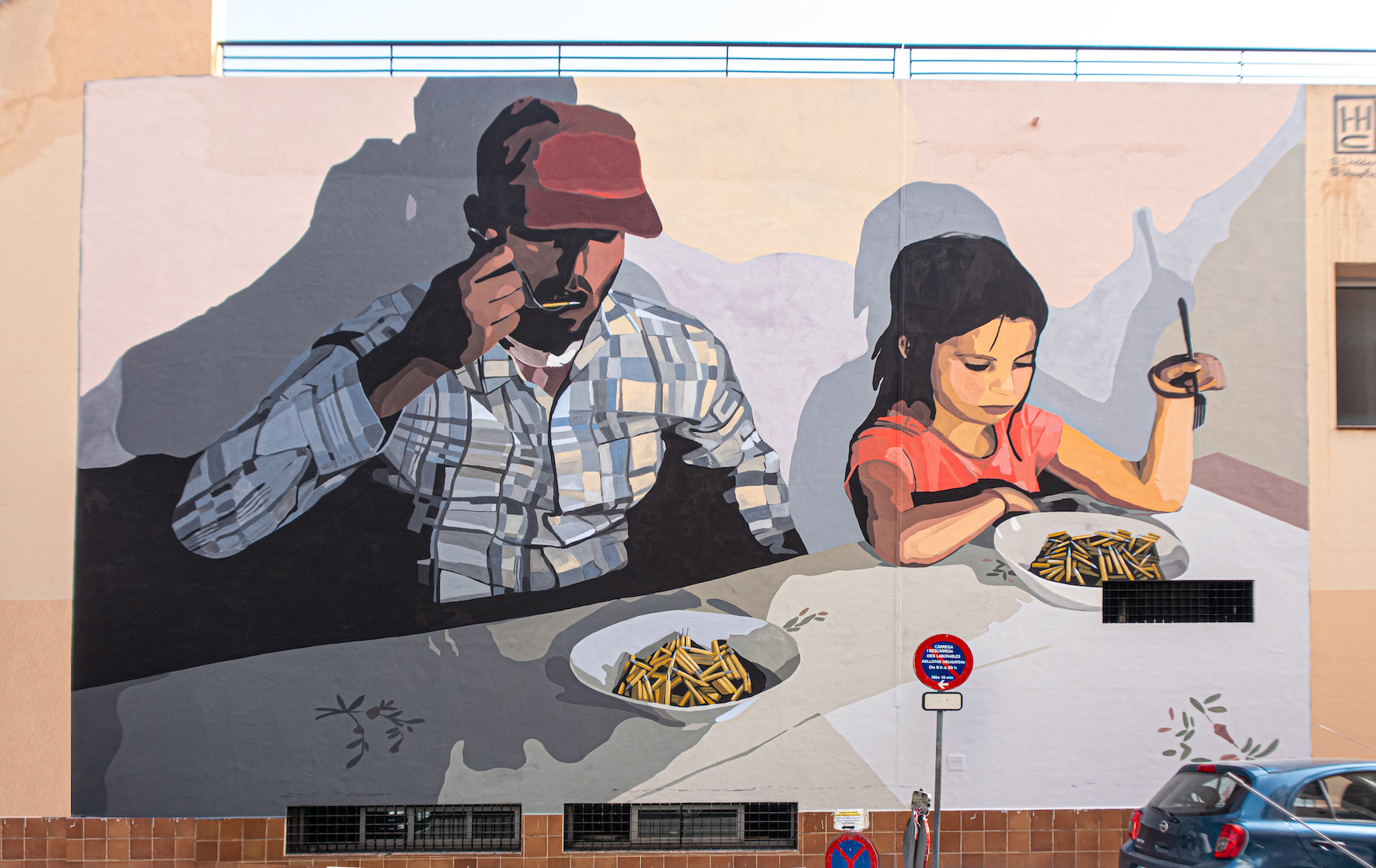 Helder Cavalcante makes his first appearance at the Mediterranean gem’s longest running art event. In the heart of Ibiza, he painted a mural that depicts the cruelty of war and what it entails. A father and daughter are at the dining table, where the parent is eating bullets from the plate and the child is gazing blankly at what is served.

The artist explained that “We adults are investing our precious time and resources in war and conflicts and in the end it’s the children who have to pay the price in the future for our selfish actions we take today”. 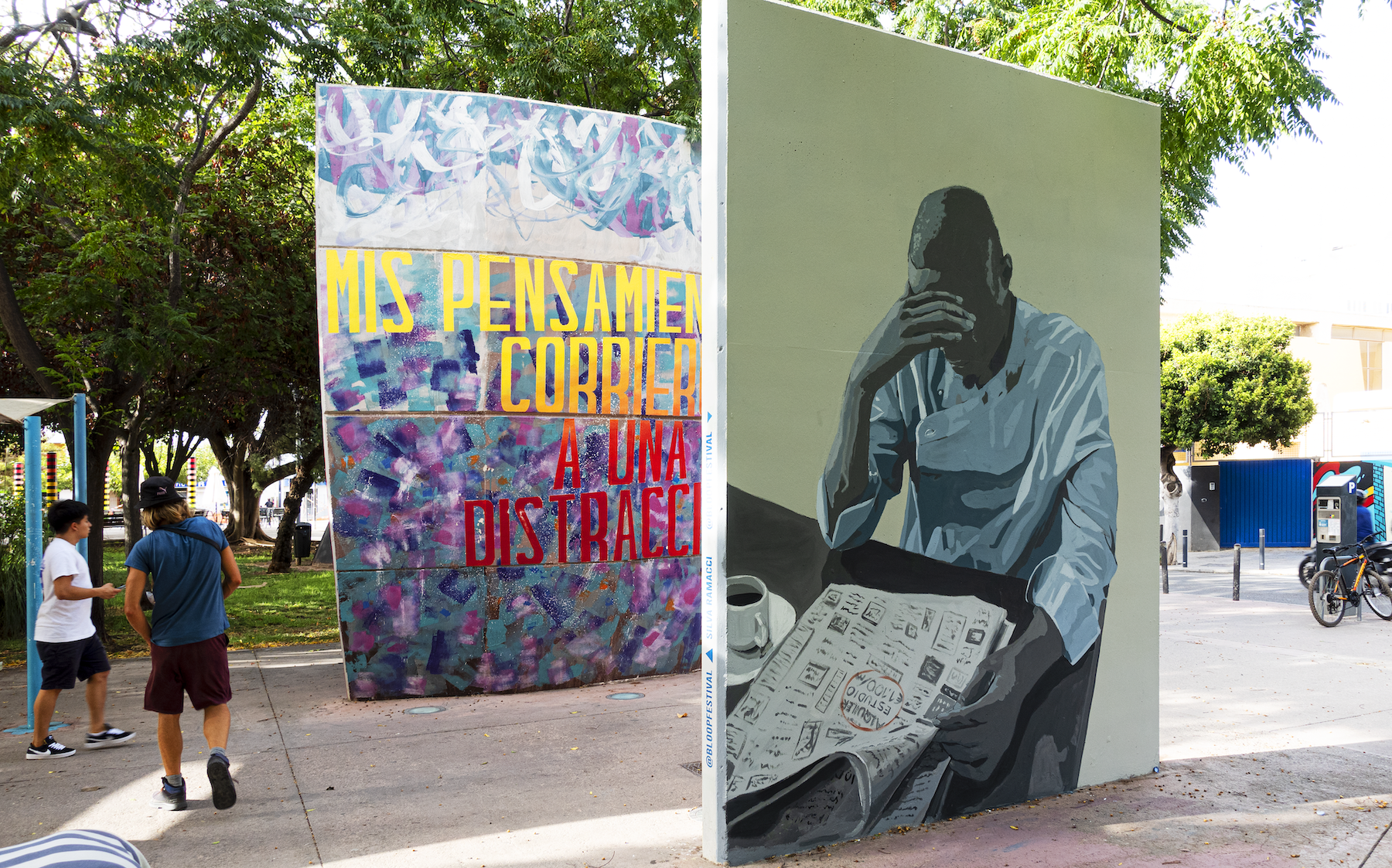 Cavalcante’s second mural is located at a park in Ibiza where many other BLOOP artworks are. Spurring debate among the people as a cook hopelessly looks at the classifieds of a newspaper since the rent has spiked compared to previous years. This year one of Ibiza’s thorny problem was the lack of affordable housing. The issue was exacerbated to a point where workers who provide basic services such as law enforcement, healthcare workers, hospitality and other industries couldn’t find houses due to the high rent which sky rocketed after the two years of pandemic and the island’s tendency heading towards luxury tourism. 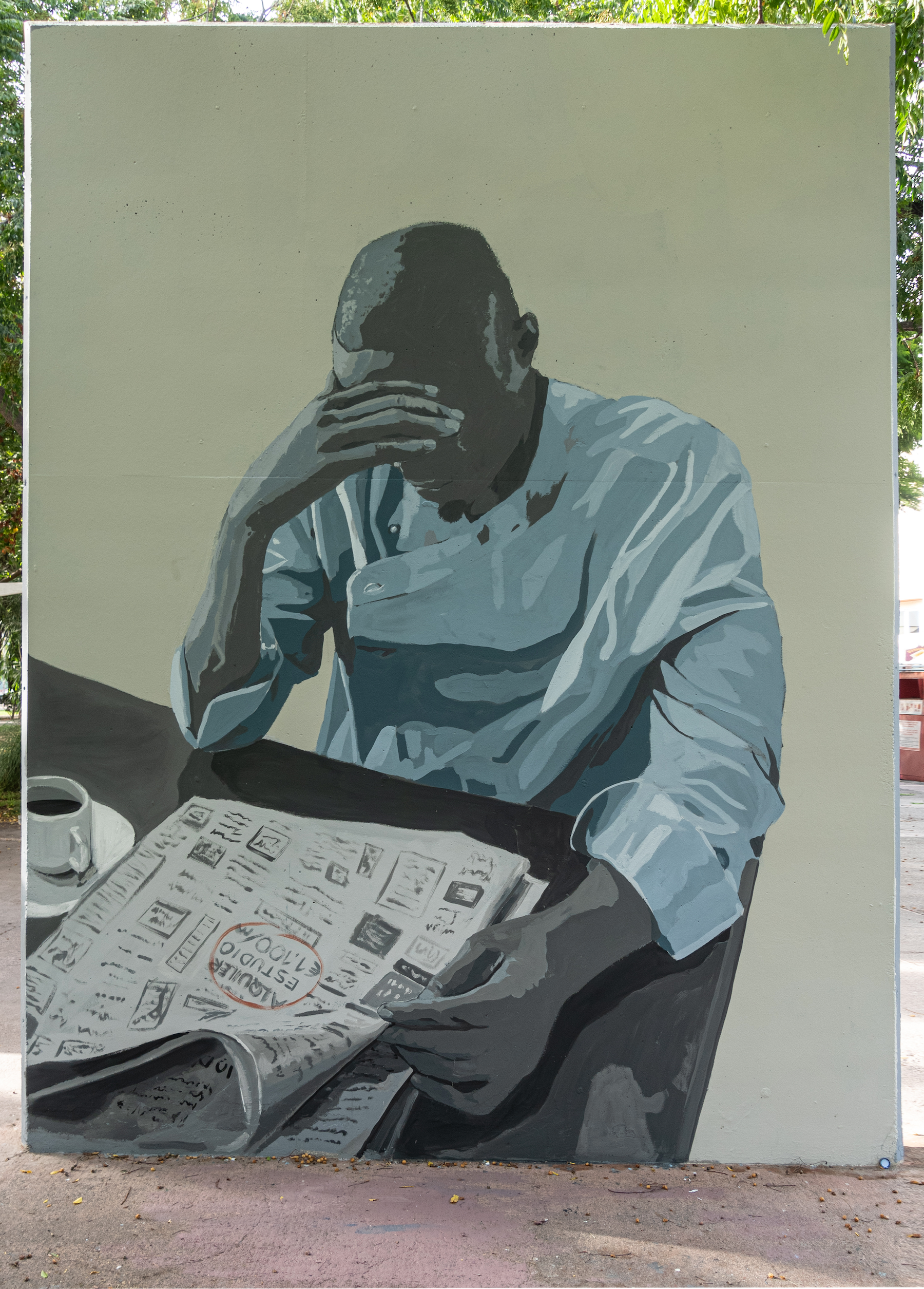 These murals form part of BLOOP’s OpenAir.Gallery project that started off back in 2011 to change the face of en entire island through murals and street art that are comprehensible, inclusive and open all year round, embodying the festival’s ethos: ART IS FOR EVERYBODY. In the past some of the best streets artists have gathered for the OpenAir.Gallery project such as the likes of Okuda, Ben Eine, Inti, Olek, Agostino Iacurci, Phlegm, Interesni Kazki, Said Dokins, David de la Mano and many more.

This year BLOOP launched its official app included that included a Pokemon Go-like feature for the OpenAir.Gallery (the murals and street art by BLOOP) where players won an actual prize after “catching” the artworks on the streets across Ibiza through augmented reality technologies. Plus, all festival information and latest news which also contributed in BLOOP to be environmentally conscious reducing flyers and print materials caring for the planet. 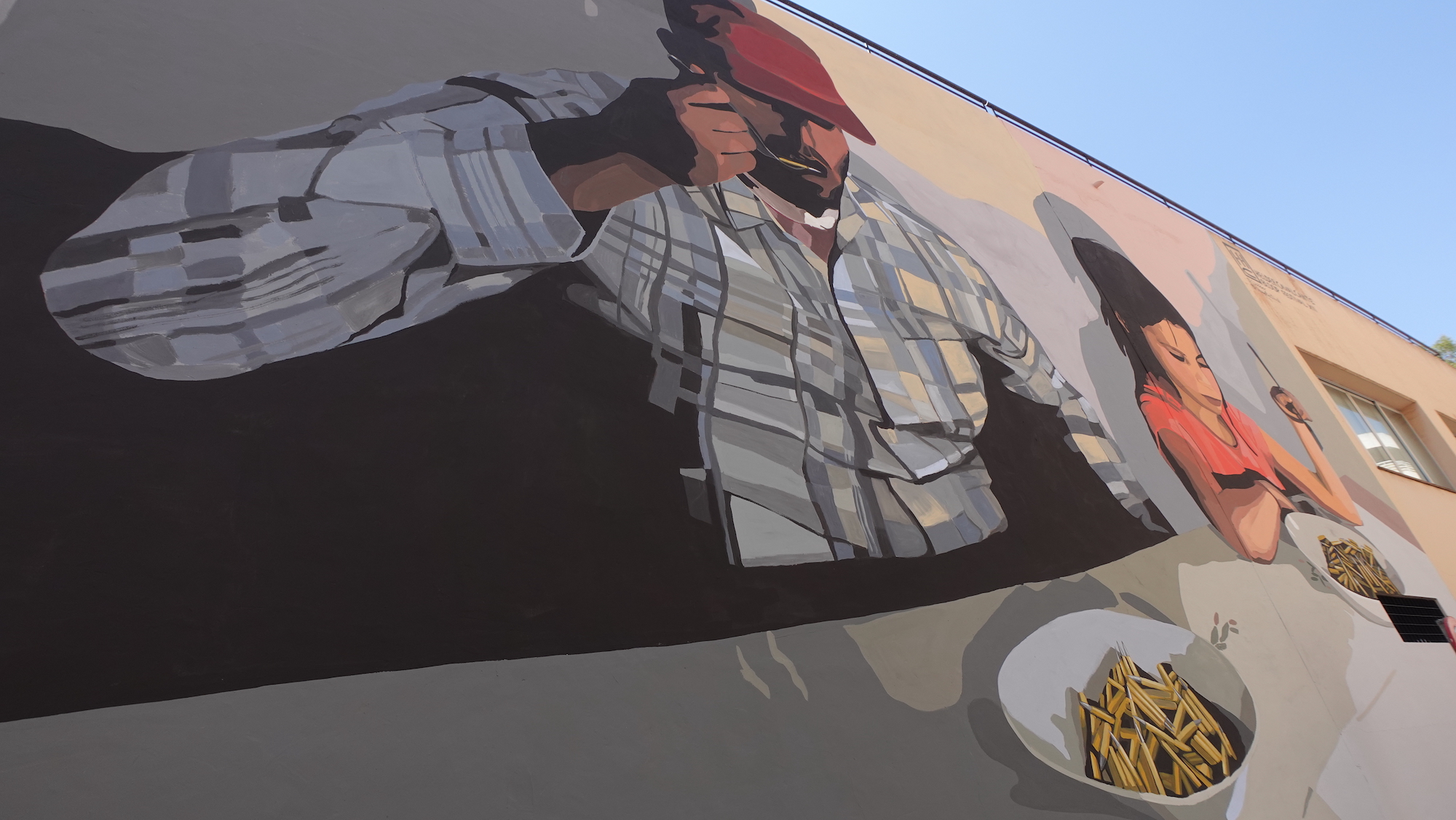