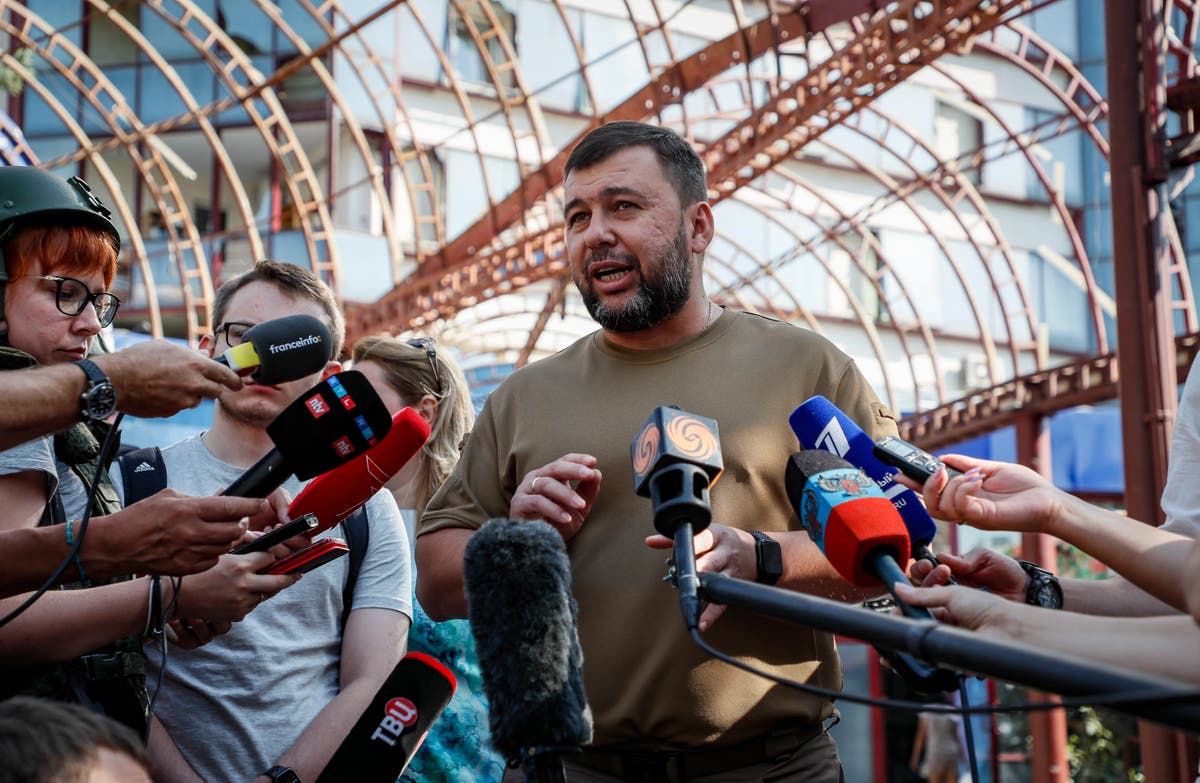 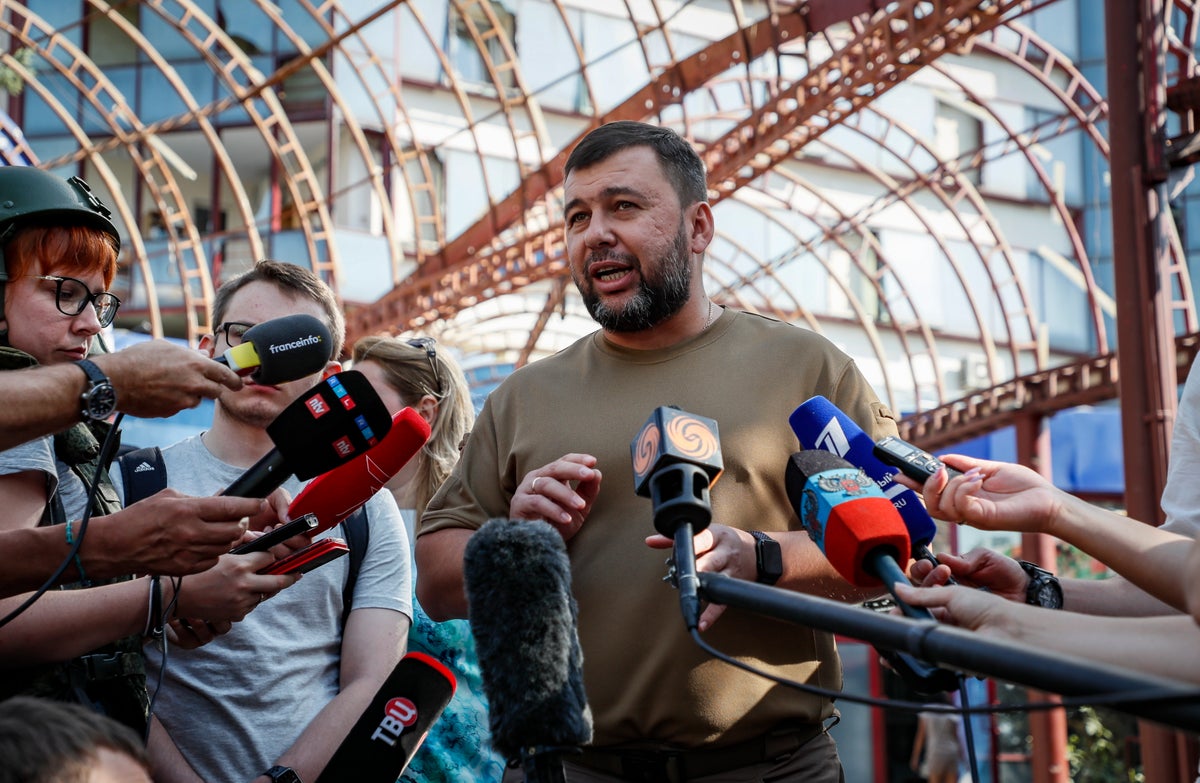 In what appears to be a coordinated political challenge to the West, four Russian-controlled regions in Ukraine all announced they will hold referendums later this week on officially becoming part of Russia.

Russian-installed separatists in Ukraine’s Donetsk region, Luhansk and occupied parts of Kherson and Zaporizhzhia provinces all made calls on Tuesday for lightning votes to officially leave Ukraine and be controlled by Moscow instead.

The political move comes as Russia has lost territory it gained at the beginning of the war, in the past few weeks.

In Donetsk, in Ukraine’s east, the separatists said they would hold a referendum between 23 and 27 September and also called on President Vladimir Putin to admit their territory to Russia as soon as possible after the vote.

Denis Pushilin, head of the self-proclaimed Donetsk People’s Republic (DPR) wrote to the Russian leader on social media on Tuesday: “I ask you, as soon as possible, in the event of a positive decision in the referendum – which we have no doubt about – to consider the DPR becoming a part of Russia.”

The separatist Luhansk People’s Republic (LPR), also in the east of Ukraine, also said on Tuesday it intends to hold a referendum on joining Russia on the same dates.

Donetsk and Luhansk together form much of the Donbas region, which has been gripped by separatist fighting since 2014.

In Kherson, in Ukraine’s south, the call for a vote was first made a fortnight ago, but “paused” for security reasons.

But in a post on the Telegram messaging app, Vladimir Saldo, the Russian-appointed head of Kherson, said the vote would go ahead and he hoped the area would become “a part of Russia, a fully-fledged subject of a united country”. Russian forces control around 95 per cent of Kherson’s territory.

Moscow recognised Donetsk and Luhansk as independent countries at the start of its invasion in February, and now says securing their territory is the main purpose of its “special military operation”.

The decision to hold votes was backed on Tuesday by Russia’s former president Dmitry Medvedev, an arch Putin loyalist.

He claimed that any votes by regions to join Russia would make their new borders “irreversible” and enable Moscow to use “any means” to defend them.

He added that the votes would “restore historic justice” and would “completely change” Russia’s future trajectory.

“After they are held and the new territories are taken into Russia’s fold, a geopolitical transformation of the world will become irreversible,” he said.

“An encroachment on the territory of Russia is a crime that would warrant any means of self-defence,” he said, adding that Russia would enshrine the new territories in its constitution so no future Russian leader could hand them back.

Such votes would almost certainly go Moscow’s way, but not be recognised by Western governments.

However, the referendums could set the stage for Moscow to escalate the conflict as Ukrainian forces battle with growing success to take back territory.

In another signal that Russia is digging in for a protracted and possibly ramped-up conflict, the Kremlin-controlled lower house of parliament voted on Tuesday to toughen laws against desertion, surrender and looting by Russian soldiers.

Lawmakers also voted to introduce possible 10-year prison terms for soldiers refusing to fight. If approved, as expected, by the upper house and then signed by Putin, the legislation would strengthen commanders’ hands against failing morale reported among soldiers. Kremlin spokesman Dmitry Peskov said there are no prospects for a diplomatic settlement.

In response, Ukraine’s foreign minister Dmytro Kuleba called the referendums “sham” which would “not change anything”.

“Russia has been and remains an aggressor illegally occupying parts of Ukrainian land,” he tweeted. “Ukraine has every right to liberate its territories and will keep liberating them whatever Russia has to say.”

Later, Kyiv claimed any referendums in Russian-occupied Ukrainian territories would destroy any remaining window for talks between the countries, Ukrainian publication Liga.net cited the Ukrainian president’s office spokesman as saying.

“Without the referendums, there is still the smallest chance for a diplomatic solution. After the referendums - no,” Liga.net quoted Serhiy Nykyforov as saying.