Maduro ally extradited to US on money laundering charges 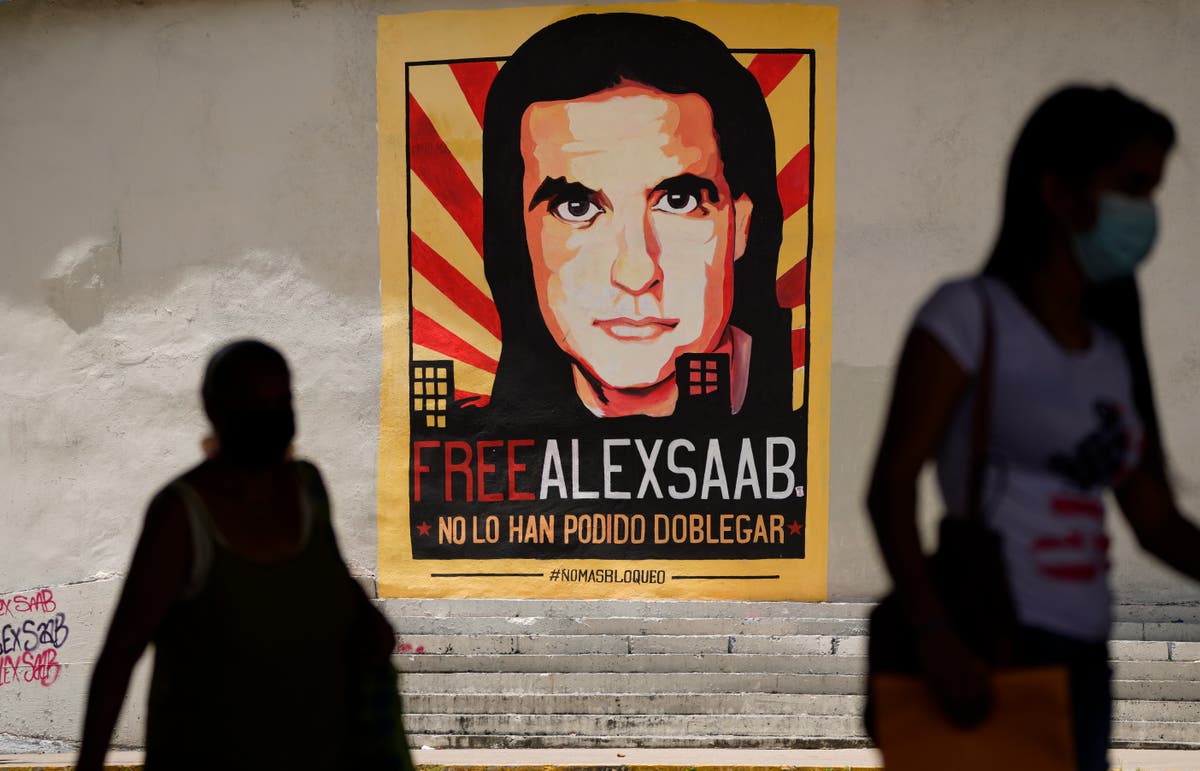 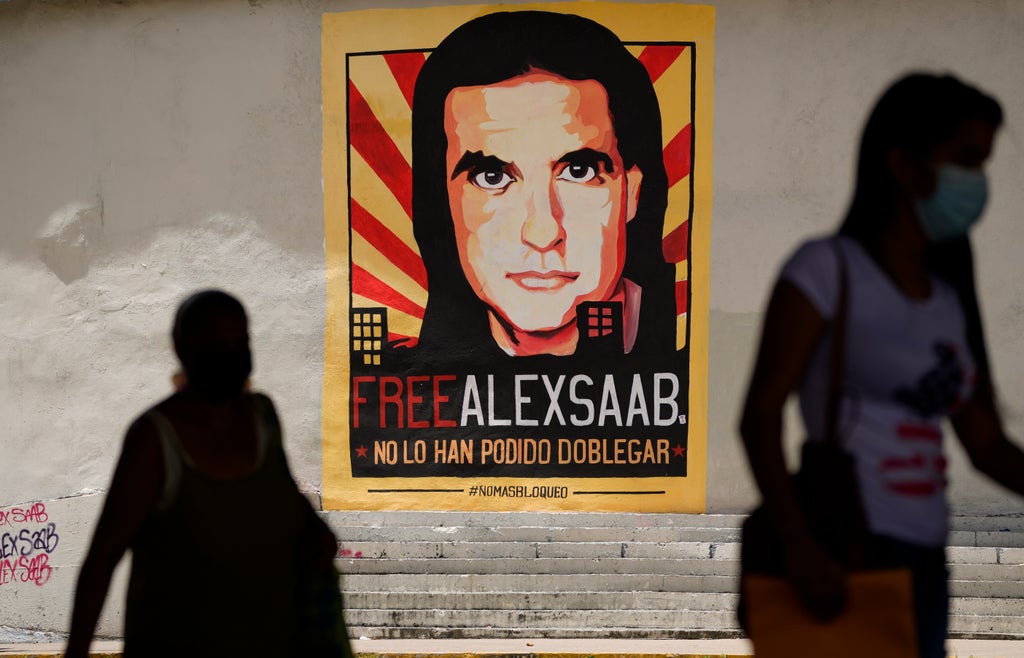 A top fugitive close to Venezuela s socialist government has been put on a plane to the U.S. to face money laundering charges, a senior U.S. official confirmed Saturday.

Alex Saab was on a chartered Justice Department flight from Cape Verde where he was arrested 16 months ago while making a stop on the way to Iran for what Nicolás Maduro's government later described as a diplomatic humanitarian mission.

The official spoke on condition he not be named. Earlier, several media outlets in Cape Verde also reported his extradition, citing unnamed sources. A London-based public relations firm that is known to have represented Saab said in an email that the Colombian businessman was “kidnapped" without being informed where he was being taken

Saab's arrival to the U.S. is bound to complicate relations between Washington and Caracas, possibly disrupting fledgling talks between Maduro's government and its U.S.-backed opponenthanksts taking place in Mexico.

Maduro last month blasted the U.S. for the “kidnapping” and “torture" of Saab, a businessman from Colombia who prosecutors say amassed a fortune wheeling and dealing on behalf of the socialist government, which faces heavy U.S. sanctions.

American authorities have been targeting Saab for years, believing he holds numerous secrets about how Maduro, the president's family and his top aides siphoned off millions of dollars in government contracts for food and housing amid widespread hunger in oil-rich Venezuela.

However his defenders, including Maduro's government as well as allies Russia and Cuba, consider his arrest illegal and maintain that Saab was a diplomatic envoy of the Venezuelan government and as such possesses immunity from prosecution while on official business.

The argument failed to persuade Cape Verde's Constitutional Court, which last month authorized his extradition after a year of wrangling by Saab's legal team, which includes former Spanish judge Baltasar Garzón and BakerHostetler, one of the U.S.' biggest firms.

Federal prosecutors in Miami indicted Saab in 2019 on money-laundering charges connected to an alleged bribery scheme that pocketed more than $350 million from a low-income housing project for the Venezuelan government.

Separately, Saab had been sanctioned by the previous Trump administration for allegedly utilizing a network of shell companies spanning the globe — in the United Arab Emirates, Turkey, Hong Kong, Panama, Colombia and Mexico — to hide huge profits from no-bid, overvalued food contracts obtained through bribes and kickbacks.

Some of Saab’s contracts were obtained by paying bribes to the adult children of Venezuelan first lady Cilia Flores, the Trump administration alleged. Commonly known in Venezuela as “Los Chamos,” slang for “the kids,” the three men are also under investigation by prosecutors in Miami for allegedly forming part of a scheme to siphon $1.2 billion from Venezuela’s state-owned oil company, two people familiar with the U.S. investigation told The Associated Press.

But while in private U.S. officials have long described Saab as a front man for Maduro, he is not identified as such in court filings.

The previous Trump administration had made Saab’s extradition a top priority, at one point even sending a Navy warship to the African archipelago to keep an eye on the captive.

In turn, Maduro’s government has vehemently objected to Saab’s prosecution as a veiled attempt at regime change by the U.S. government.

However, the Biden administration has downplayed the importance of Saab's problems, saying he can defend himself in U.S. courts and that his case shouldn't affect ongoing negotiations sponsored by Norway aimed at overcoming Venezuela's long running economic crisis and political tug of war.