Let The Right One In Series Debuts Trailer 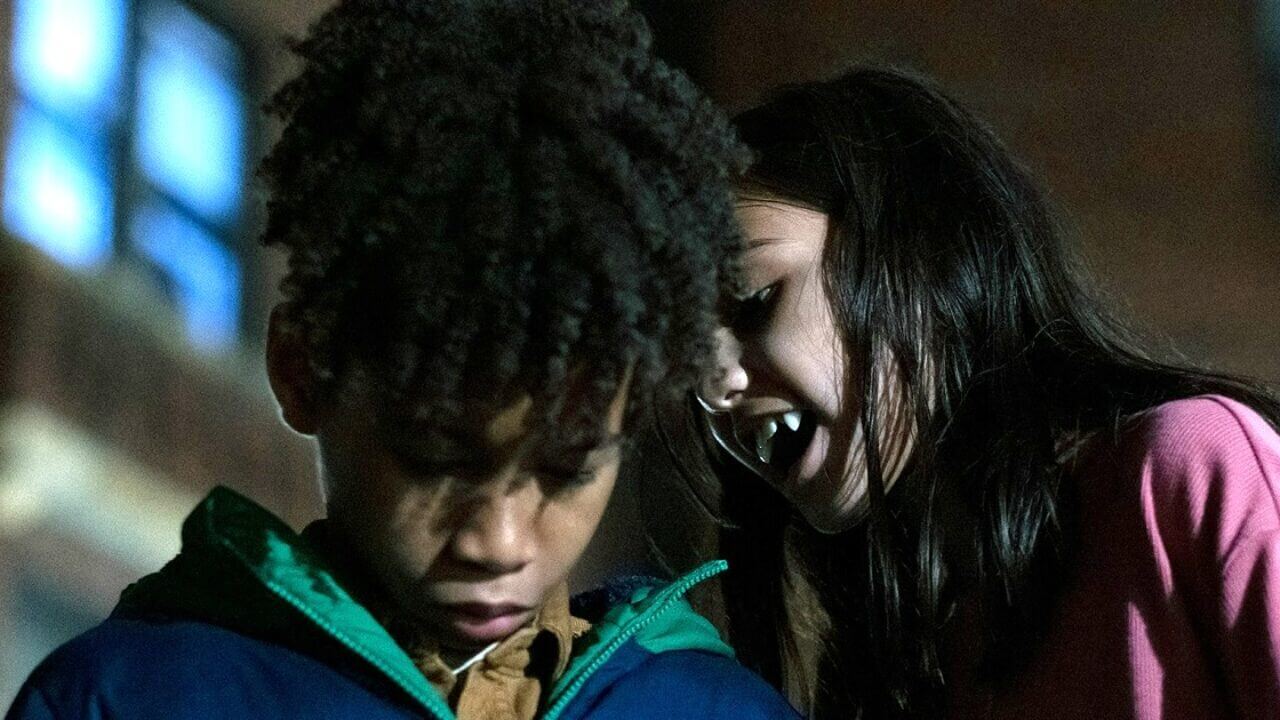 Another adaptation of John Ajvide Lindqvist’s novel, which became the Swedish movie Let the Right One In in 2008 and received an American remake with Let Me In a couple of years later, is headed to Showtime next month. The series adaptation releases ahead of Halloween on Friday 7th, October.

Let The Right One In centres on Mark (Bichir) and his daughter Eleanor (Baez), whose lives were forever changed when, a decade prior, she was turned into a vampire. Locked in since age 12, Eleanor lives a solitary life, able to go out only at night while her father tries to provide her with the human blood she needs.

Watch the official trailer below, ahead of release on October 7th.