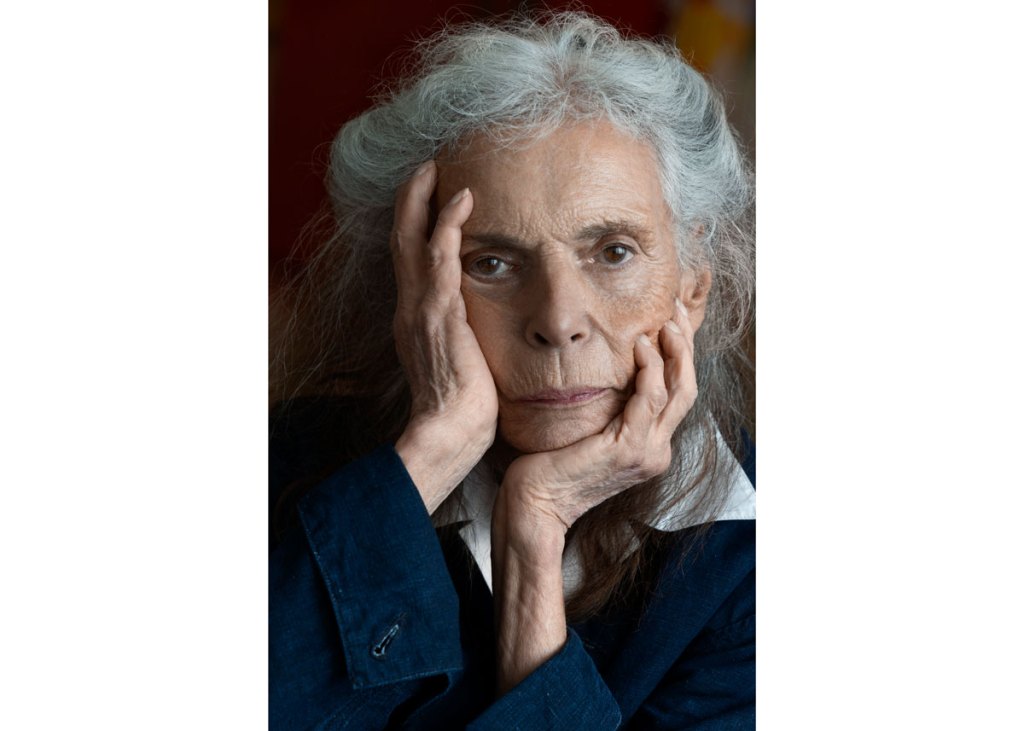 Pat Steir, the artist behind giant abstractions composed of gorgeous pours of paint, has officially joined Hauser & Wirth, one of the biggest galleries in the world. Her first show with Hauser & Wirth will take place in New York in November.

The representation, rumors of which were first reported in Artnet News‘s “Wet Paint” column last month, will be global, meaning that Hauser & Wirth will be able to show Steir’s art at all 16 of its galleries, in cities like New York, London, Los Angeles, Hong Kong, and Zurich. Her New York show this fall will carry the title “Blue River and Rainbow Waterfalls,” hinting that it will further her longstanding interest in nature. 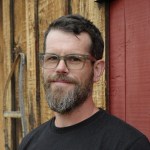 Now 82 years old, Steir has gone through various stages in her career that have coincided with varying degrees of fame. Right now, she is arguably the subject of more attention than she has ever received before, with big sales of her work and even bigger museum shows.

Throughout her career, Steir has been an influence to multiple generations of painters. Her work has offered key examples of how abstraction and conceptualism can coexist.

Marc Payot, president and CEO of Hauser & Wirth, said in an interview that she is a “key painter of her generation that has not gotten the attention she deserves, not in terms of the market—her market has developed in a substantial way in recent years—but in terms of a retrospective.”

He added, “Emerging out of Minimalism and Conceptualism, Pat created a visual language wholly her own—a new abstraction that embraces anima and chance, that embeds poetry and philosophy in a practice which also encompasses writing, performance, and mentoring. She is simultaneously a living legend and a contemporary innovator.”

Steir had previously been represented by Lévy Gorvy, a gallery that recently merged with Salon 94. Along with Amalia Dayan, they formed LGDR. LGDR initially stated that it was not primarily focused on representing artists, so Steir chose not to join that gallery, according to Payot. Steir will, however, continue to maintain relationships with galleries that have long shown her work, including Locks in Philadelphia, Baldwin in Aspen, and Thomas Schulte in Berlin.

While her paintings may often appear to be straightforward gestural abstractions, they are guided by predetermined sets of rules and a willingness to cede power to chance.

Her famed “Waterfall” series, begun in 1988, involves mounting a tall ladder and dumping paint from high up, allowing it to move downward on its own accord. “Gravity becomes my collaborator,” she told ARTnews in 2012.

Lesser known, though not less significant, are her early works from the ’70s, which made prominent use of text and drew on Buddhist philosophy. During that era, she also became involved with the feminist journal Heresies and Semiotext(e), which is known for publishing heady critical theory essays.

In recent years, Steir’s market has dramatically grown. Between 2017 and 2018 alone, her auction record was set several times over. It now stands at more than $2 million—a relatively high number for a living female artist.

Steir hasn’t had a major museum survey stateside in the past decade, although she did have a big show of new paintings at the Hirshhorn Museum and Sculpture Garden in Washington, D.C. in 2019. Last year, the Long Museum, a private museum in Shanghai run by ARTnews Top 200 Collectors Liu Yiqian and Wang Wei, gave Steir her first show in China.

Payot hinted at ambitions to change this lack of a major retrospective, saying, “We would like to see her have an institutional show in the coming years, and that’s where Hauser & Wirth can make a difference.”