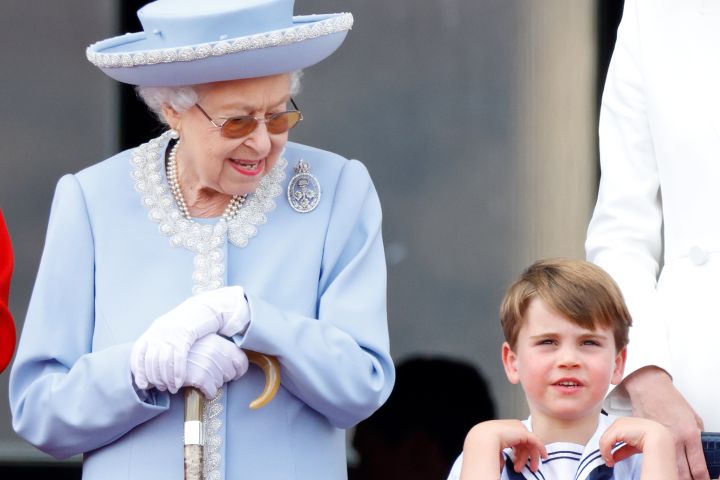 By Becca Longmire.
Published: 7 secs ago

Prince Louis, 4, has been asking a lot of questions following the Queen’s death, his mother Kate Middleton revealed.

The Princess of Wales, 40, spoke to Australia’s Governor-General David Hurley about how her youngest child is coping during a reception at Buckingham Palace in London, U.K., on Saturday.

Hurley recalled what Kate said, “The younger one is now asking questions like, ‘Do you think we can still play these games when we go to Balmoral [Castle in Scotland]?’ and things like that, because she’s not going to be there,” the Daily Mail reported.

He added that Kate had said that Prince George, 9, was “sort of now realizing how important his great-grandmother was and what is going on.”

Louis wasn’t in attendance at the Queen’s funeral Monday. George and Princess Charlotte, 7, arrived with Kate and Camilla, Queen Consort.

The youngsters walked behind their great-grandmother’s coffin as it was carried up the aisle of Westminster Abbey.