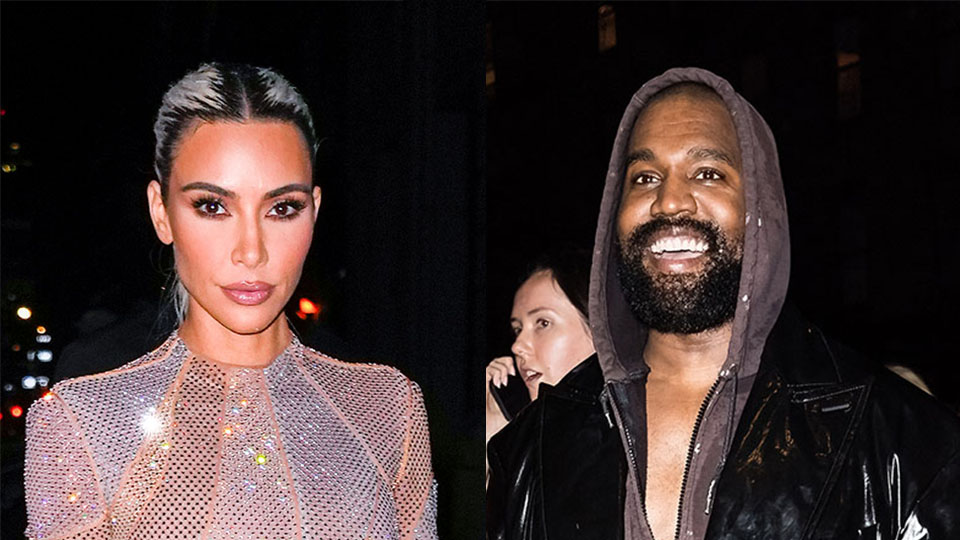 Co-parenting? Kanye West spoke out about Kim Kardashian’s custody battle. The DONDA artist revealed how he contributes to their kids’ lives in a podcast appearance.

On the Alo Mind podcast, Kanye revealed his co-parenting plan with the SKIMS founder. “Even to this day, I’ll still give Kim advice on things that can help, because that’s gonna go to the kids. She’s still got [them] 80% of the time— raise those children.” Kanye and Kim are set to have their custody hearing in December 2022 for their four children together: North, 8, Saint, 6, Chicago, 4, and Psalm, 3.

Kanye’s comment comes weeks after he revealed several messages to Kim on his Instagram about how they should raise their kids. Kanye argued that their kids should go to his new Donda Academy, but the person asked him to “stop.” Kanye replied, “No, we need to talk in person, you don’t have a say so of where the kids go to school. Why you get say say? Cause you half white?” The conversation continued and the person relayed a message from Kris where she said, “Tell him to please stop mentioning my name.“I’m almost 67 years old and I don’t always feel great and this stresses me to no end.”

Kanye fired back, “Y’all don’t have so so over my black children and where they go to school. they will not do playboy and sex tapes” and he told the Kardashians to “tell your Clinton friends to come get me.” Ye made a separate post revealing his reasoning for his own antics. “Anybody that says I’m spiraling when I express the undeniable truths is a sheep,” he wrote telling people to “shut the f–k up and worry about you’re [sic] own kids.” He continued, “I obviously am dealing with wars at the highest levels of control and discrimination based on the level that I’m operating. Oh Ye is crazy is basic as f–k at this point. I’m simply right. I know girls who sell p—y that don’t agree with how my daughters are displayed.” He concluded the posts, ““It’s not up to Calabasas or Hulu where my kids go to school. I’m not the crazy one,” he said, adding, “I won’t stop until I have a say so on my kids no matter what it legally takes.”

Kim filed for divorce from Kanye in February 2021 after six years of marriage. A source previously told E! News on August 5, 2022, that they “are in a really great place.” Kim ended up being on a Yeezy brand campaign with her kids, which led some fans to believe that they were going to be on better terms.  “Kim was happy to be asked to be a part of the campaign with the kids and to support Kanye in this way,” a source told E! News. “But it’s not a sign of them getting back together.” While Kanye and Kim are not getting back together, the insider added that the two “are fully aligned in making their kids their priority.”

The Kardashians is available to stream on Hulu. Here’s how to watch it for free.