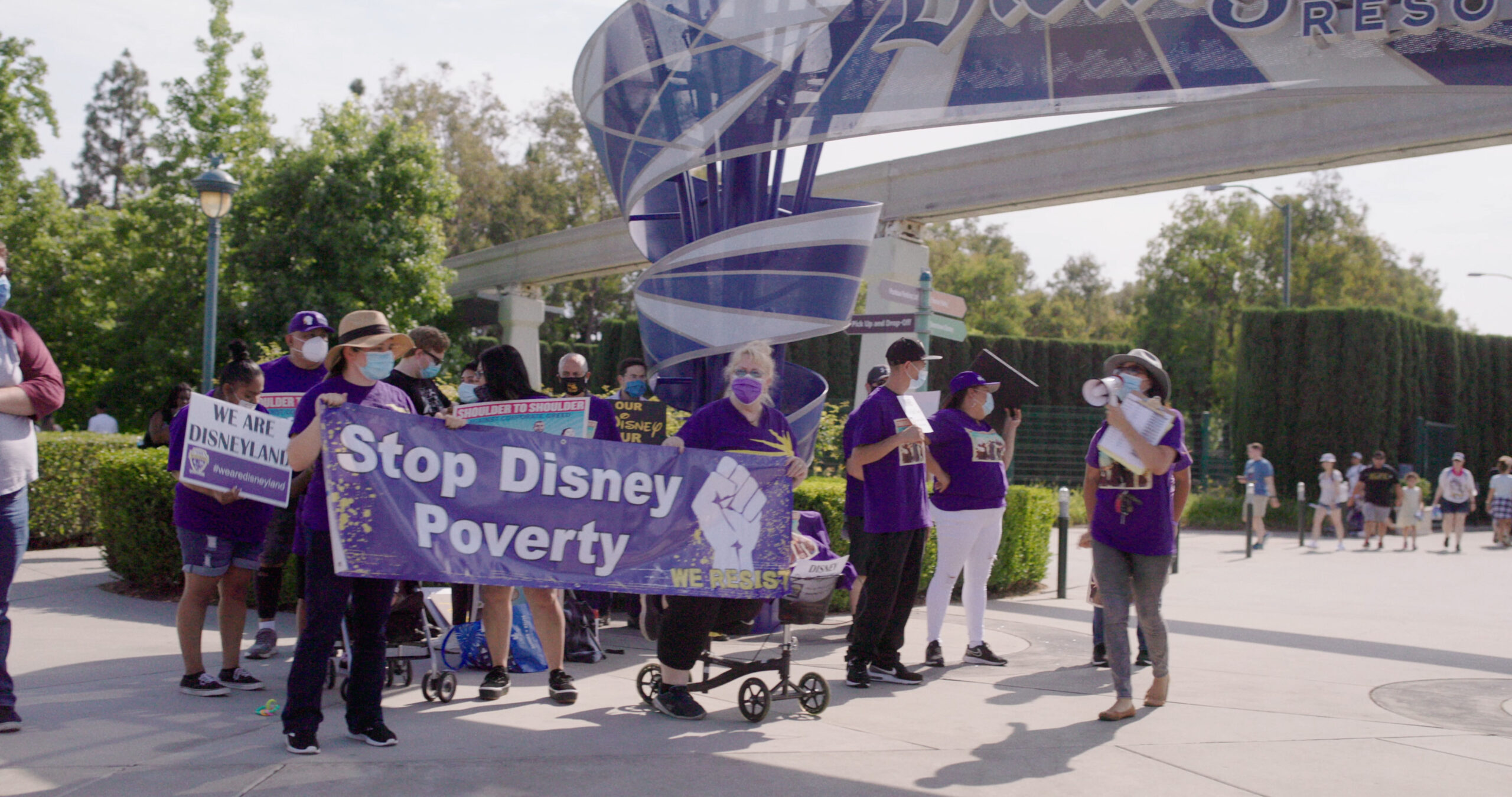 “The American Dream and Other Fairy Tales” co-director and producer Abigail Disney will be taking part in a virtual conversation event with the Girls Club about the documentary exploring America’s dysfunctional and unequal economy Tuesday, September 20, at 3 p.m. ET. The discussion will take place on Crowdcast and will be open to the public. You can reserve your spot in advance here.

Founded by Women and Hollywood publisher and founder Melissa Silverstein, the Girls Club is a community for women creatives, culture-changers, and storytellers to connect, create, network, advocate, support, and redefine entertainment. The Girls Club is offering a one-month membership free of charge when you sign up. If you identify as a woman and would like an invitation to this community, please email girlsclubnetwork@gmail.com and let us know a bit about who you are and what you do.

Find Girls Club event details, a trailer and synopsis for “The American Dream and Other Fairy Tales,” and Disney’s bio below.

Synopsis: Abigail Disney looks at America’s dysfunctional and unequal economy and asks why the American Dream has worked for the wealthy, yet is a nightmare for people born with less. Using her family’s story, Disney explores how this systemic injustice took hold and imagines a way toward a more equitable future.

Bio: Abigail E. Disney is an Emmy-winning documentary filmmaker, activist, and co-founder of Fork Films, a nonfiction media production company, which produces the podcast “All Ears,” where Disney interviews bold, solutions-oriented thinkers from the front lines of America’s urgent inequality and race crises. Her documentary “The American Dream and Other Fairy Tales,” which she co-directed with Kathleen Hughes, made its world premiere at the 2022 Sundance Film Festival. 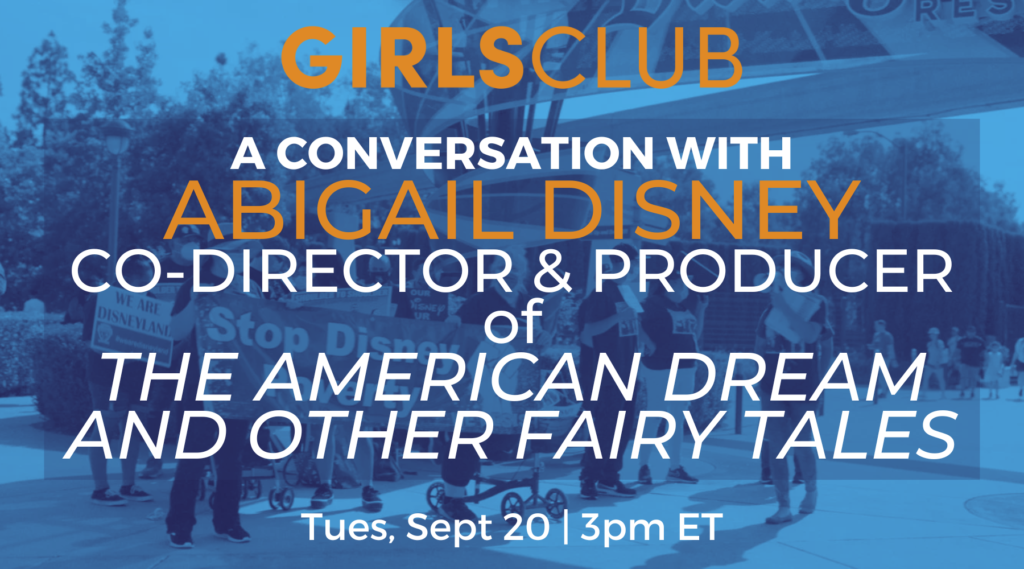