Is Canada’s EV battery supply chain worth $50B? 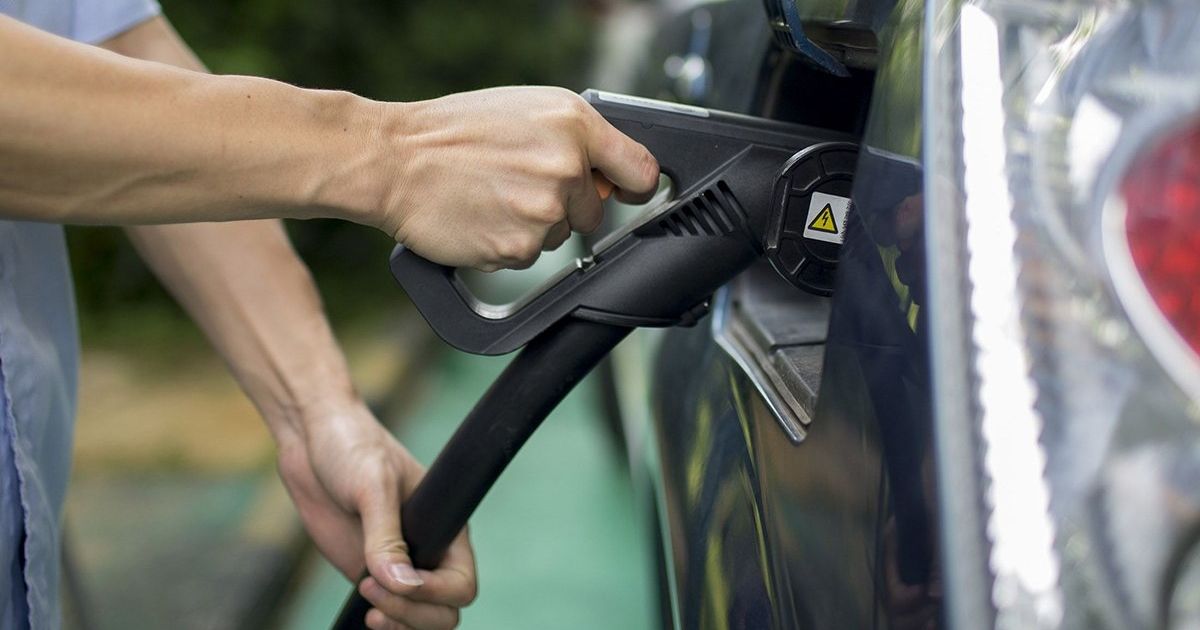 Canada’s early headway in building an electric vehicle battery supply chain could lead to an industry worth nearly $50 billion that supports about 250,000 domestic jobs across the automotive, battery manufacturing and mining sectors by 2030, according to a new report.

The end-to-end value chain for EVs would have far-reaching economic benefits for all parts of Canada, the joint analysis from Clean Energy Canada and the Trillium Network for Advanced Manufacturing finds, but swift government action to seize the opportunity is needed.

“The work has begun, but there is lots more to do,” said Brendan Sweeney, managing director of the Trillium Network, which advocated on behalf of Ontario’s manufacturing industry.

“Better integrating Canada’s mining and manufacturing industries can yield massive economic and social benefits, but will require a level of government support — and political willpower — that we have not seen since the 1960s,” he added in a release.

Automaker spending on assembly plant retrofits that clear the way for production of EVs at a handful of Ontario plants offer further momentum.

Based solely on commitments already made to Canada’s EV battery supply chain, the report finds the country would be home to a battery ecosystem that employs at least 60,000 workers and adds billions to the economy each year.

But this would be leaving the opportunity for far more of an industry on the table.

To create an industry that employs 250,000, Canada will need four battery cell plants the size of the Stellantis/LGES site in Windsor, nearly two dozen mines producing critical minerals, and EV assembly totalling about 1.5 million vehicles by 2030.

The report lays out a six-step plan for getting there. Among other key points, it says Canada needs to develop a dedicated supply chain strategy, build a workforce with the right set of skills, accelerate project development timelines, and lend homegrown battery technology firms a helping hand.