IND vs AUS LIVE Broadcast: Big Festival of LIVE Sports kick in on STAR SPORTS from Tuesday: Check OUT 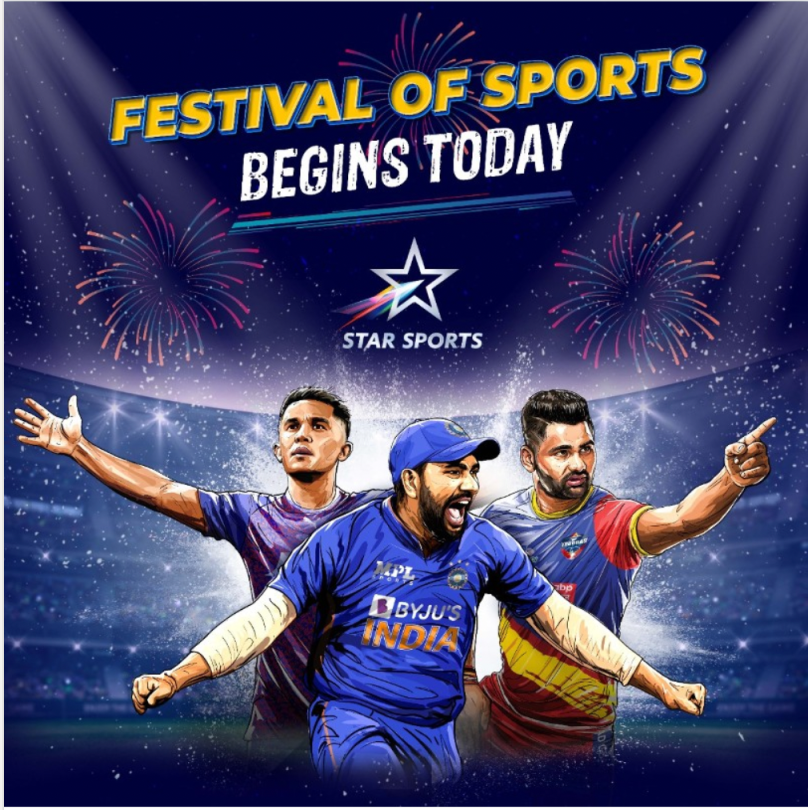 IND vs AUS LIVE Broadcast – LIVE Cricket STAR SPORTS: Star Sports without any doubt will be home for all SPORTS-BUFFS in…

IND vs AUS LIVE Broadcast – LIVE Cricket STAR SPORTS: Star Sports without any doubt will be home for all SPORTS-BUFFS in India starting Tuesday. As the FESTIVAL Season kicks in, the festival of LIVE Sports will start on STAR SPORTS with India vs Australia T20 Series. This will be followed by IND vs SA T20 & ODI Series LIVE Telecast. Star will also be the official broadcaster for the T20 World Cup. PKL 2022 & ISL 2022 season will also kick on the network on October 8th: Watch INDIA vs Australia LIVE Streaming on Disney+ Hotstar & LIVE Updates with InsideSport.IN

The sweet 🔊 of the ball hitting @imVkohli‘s 🏏 that makes us #BelieveInBlue!

Raise your 🙋🙋 if you’re ready to witness the World no. 1 T20I side take on the T20I World Champions!

LIVE Cricket STAR SPORTS – T20 World CUP LIVE Broadcast: The cricket calendar during the fast-approaching festive season is a goldmine for TV advertisers with the men in blue playing big-ticket series and tournaments.

As for fans, the passion is unparalleled every time the Men In Blue are in action and with the upcoming calendar all eyes will be on the TV screens this festive season.

The broadcaster is wooing the advertisers by promising the REACH to 400Million+ viewers during the T20 World CUP. 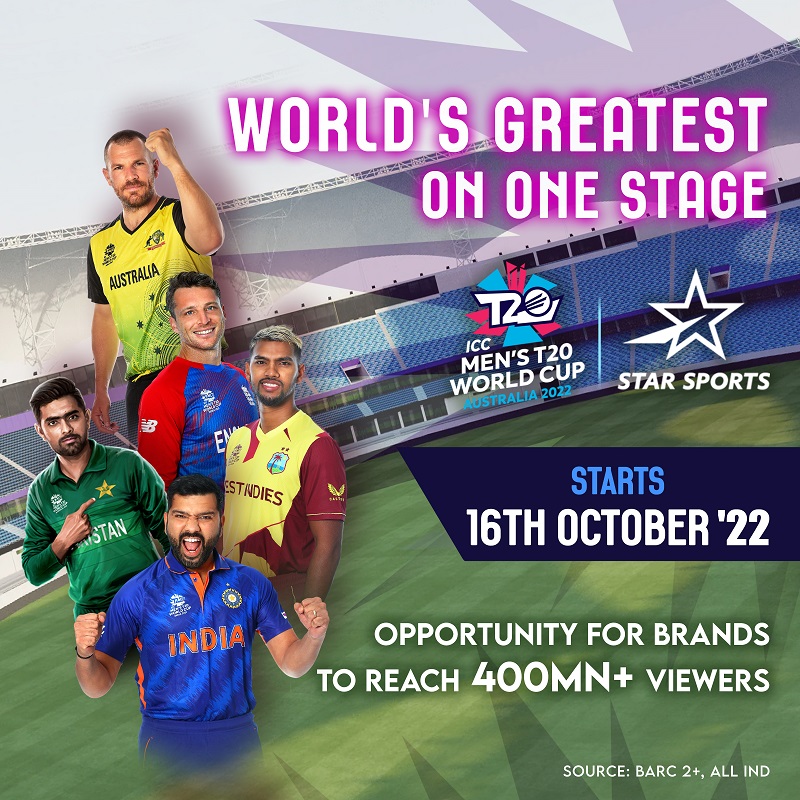 Both the events are starting on October 8th and will make the month and STAR SPORTS as premier destination of LIVE SPORT more special for SPORTS BUFFS.

As per information available with InsideSport, STAR SPORTS is expected to rake in 200 CR+ from ISL Advertising & 125 CR+ from PKL 2022 sales.