How to lead a productive meeting – if you have to 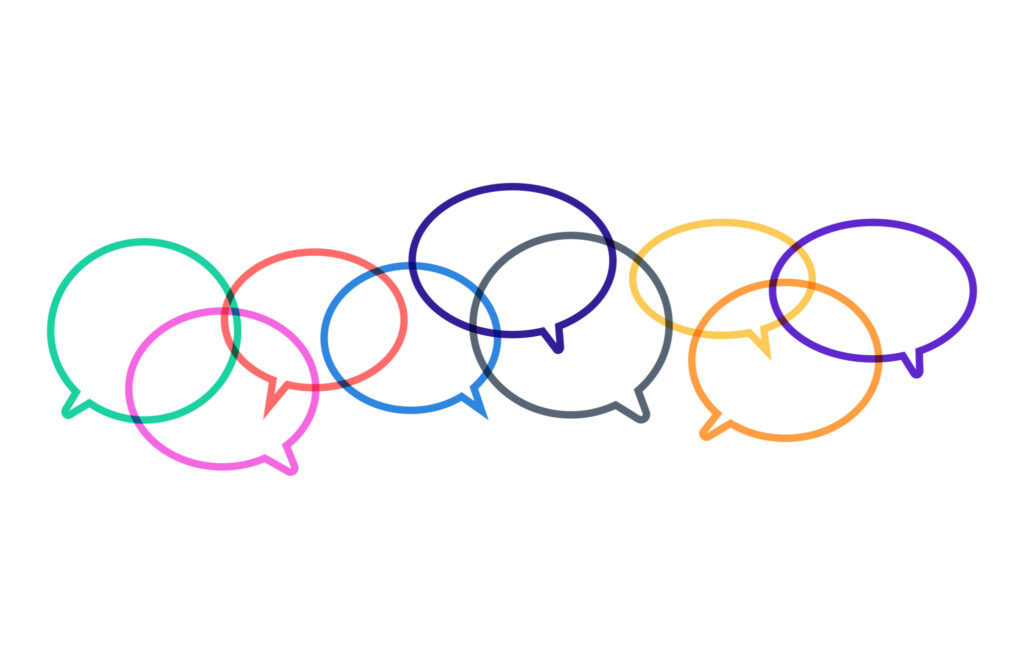 Thankfully, and I really mean that, I don’t have to take part in multi-person meetings any more, being mostly retired. Not the awful Zoom things that the pandemic created for us, nor the face-to-face gatherings of old, almost always a waste of time. Sadly, such gatherings will be back sooner or later.

We didn’t do meetings at all in my first post-university job. Having flown to England to explore my roots, I soon ran out of money but decided to stay a while after meeting a London girl who knocked me off my innocent foreign feet (she’s still my wife 49 years later). So, I needed a job, and got one writing dust-jacket copy in the publicity department of a big British book publishing house. I don’t remember ever having more than a quick huddle there, only later realizing how unique that was.

Actually, the strangest part of the job was that a top-hatted doorman greeted me every day with a sadly subservient “Good morning, sir” while opening the big oak door for me at the corner of Kingsway and High Holborn in the middle of London. Me, a scruffy, long-haired Canadian living in one room, making barely enough money for bus fare. But the nasty British class system rendered me a “sir”.

But I digress rather a lot.

Back here in Canada I found that some managers wanted meetings nearly every day. I’m no fan of them at any interval as I’ve said, but I’ll admit that some can’t be avoided. My low tolerance makes me better able to judge what makes a good one.

If the meeting is actually necessary, then brevity is the first priority. Every once in a while, a half-day slog may be required, but that should be rare and avoided if at all possible. An hour is probably about as long as any mortal can endure at a stretch, and if it has to go longer, I’d urge a 15-minute break at that juncture. There’s no point to the get-together if minds are tired and wandering.

If the meeting just has to go over lunch, I’d suggest that you don’t order sandwiches or pizza to be consumed in the boardroom while you continue talking. Let people disperse for an hour or so and reconvene with refreshed brain cells ready to work again.

Assuming you’re the one leading the meeting, a few other basic things will help ensure that it’s brief and productive.

Naturally, you first have to prepare an agenda and distribute it well ahead of time. Make sure the stated plan fits the time you’ve allotted to the meeting. How often is an overly ambitious agenda the cause of frustration? Often, I’d say.

Then, make sure in advance – like two or three days ahead of time — that any presentations are ready. I’d suggest sending them, or at least summaries, to all attendees in advance to give people a chance to consider them carefully. I think you’ll get better participation and better ideas if you give folks a chance to apply their brains and their experience to the task at their own pace beforehand.

Assuming you concocted a sensible agenda in the first place, then stick to it and don’t let people wander off on tangents. Those tangents may well be important or interesting but if they aren’t really on topic, they’re a waste of time. Be vigilant on this one.

All the so-called experts will tell you that good meetings always conclude with a review of things decided and the formation of a plan to turn them into action. Seems like common sense to me, something that hardly needs stating. By far the more important thing is to ensure that action is indeed taken.

Long before that, just make sure the meeting is actually required.