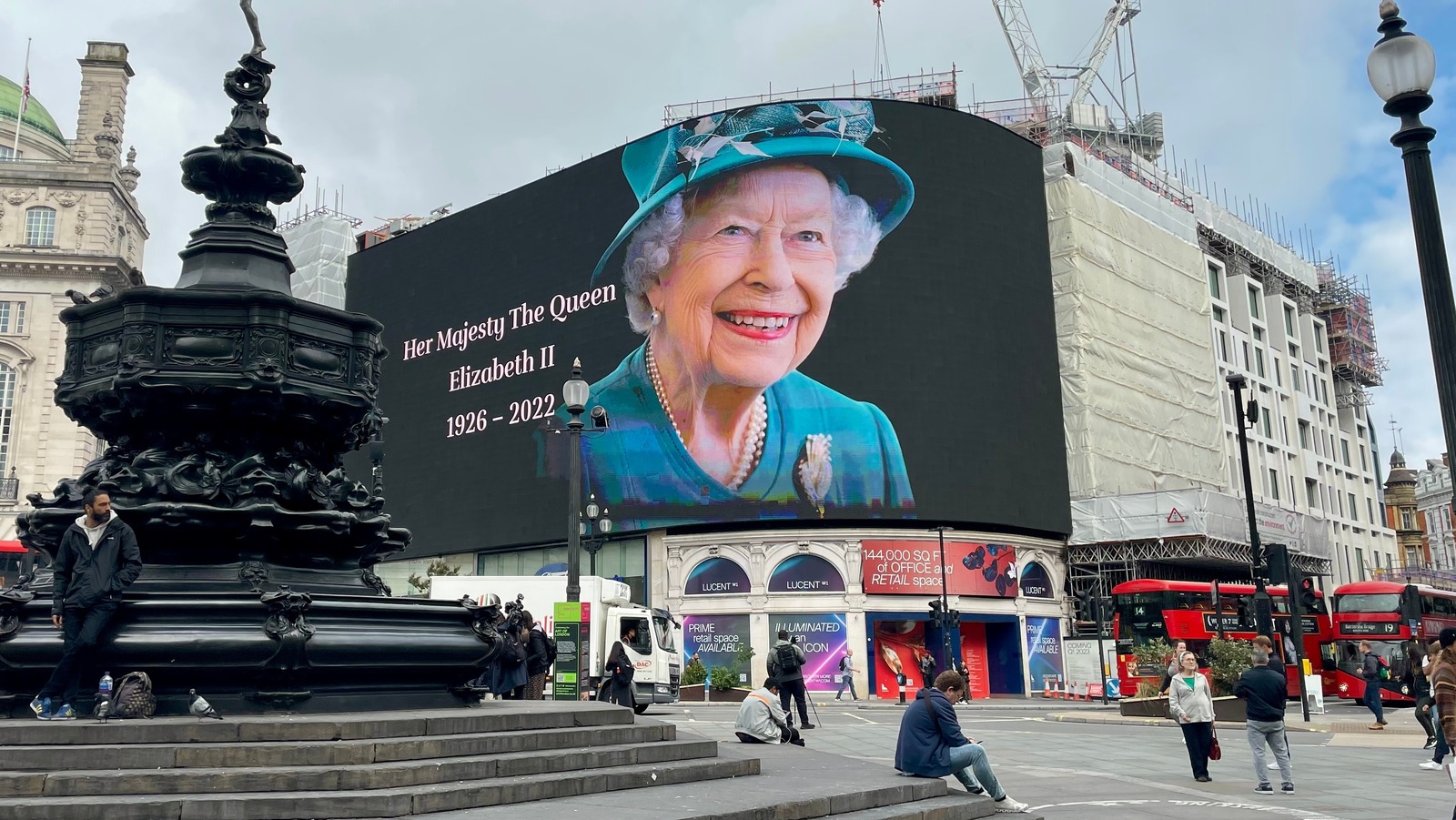 Traditionally, those generators would rely on regular diesel fuel, which could be a considerable emitter of carbon dioxide and other gases known to contribute to climate change. The BBC isn't the first large corporation to embrace HVO: Microsoft, for example, has been working with generator specialist Cummins. Though slightly less energy-dense than diesel, HVO produces significantly less particulate matter and smoke.

The BBC will also be leaning into its green credibility by using LED lighting at its studios for coverage there. The footage recorded in 2022 is being shot at Ultra High Definition (UHD) resolution for archival purposes, considerably greater than that of Queen Elizabeth II's coronation broadcast in 1953 which was also in black & white. At the same time, though, the BBC also produced a 35mm film recording of the coronation, which — in the absence of an intercontinental internet link — was physically flown across the Atlantic, according to the Science Museum UK, so that American audiences could watch the event on the same day.

In 2022, meanwhile, digital recording makes that process a whole lot more straightforward. The funeral will be broadcast live to more than 200 countries and territories, as well as streaming online, with replays supported on Hulu after its conclusion.