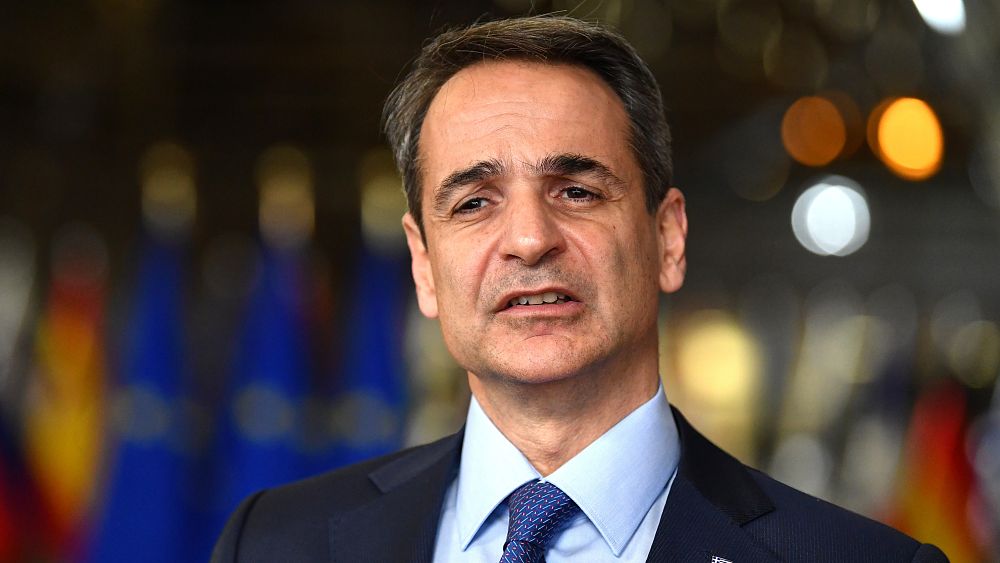 Kyriakos Mitsotakis said on Thursday that the country had been forced to act alone after its European Union partners failed to adopt a joint response to the energy crisis.

Greek household consumers will be reimbursed for 60% of additional costs in their bills from December to May.

Households will be able to claim a maximum of €600 and the measure will only apply to people earning up to €45,000 per year, Mitsotakis said.

Existing measures to help people with low incomes pay their electricity bills will also be expanded over the next two months to cover all households.

To fund the scheme, Mitsotakis said that Greece would introduce a 90% tax on gains that electricity producers have accumulated from the increase in power prices.

The Greek Prime Minister has attributed the crisis to gas price hikes as a result of the war in Ukraine.

“On this issue, Europe -- until now at least -- is not showing itself to be up to the task,” Mitsotakis said in a televised address to the nation.

"I am not going to wait until the slow-moving European ship changes course," he added, calling for joint action from the 26 other EU member states.

According to Greece’s statistical authority, inflation in March reached a 28-year high of 8.9%, including a 30% rise in costs for rent, electricity, heating and gas.